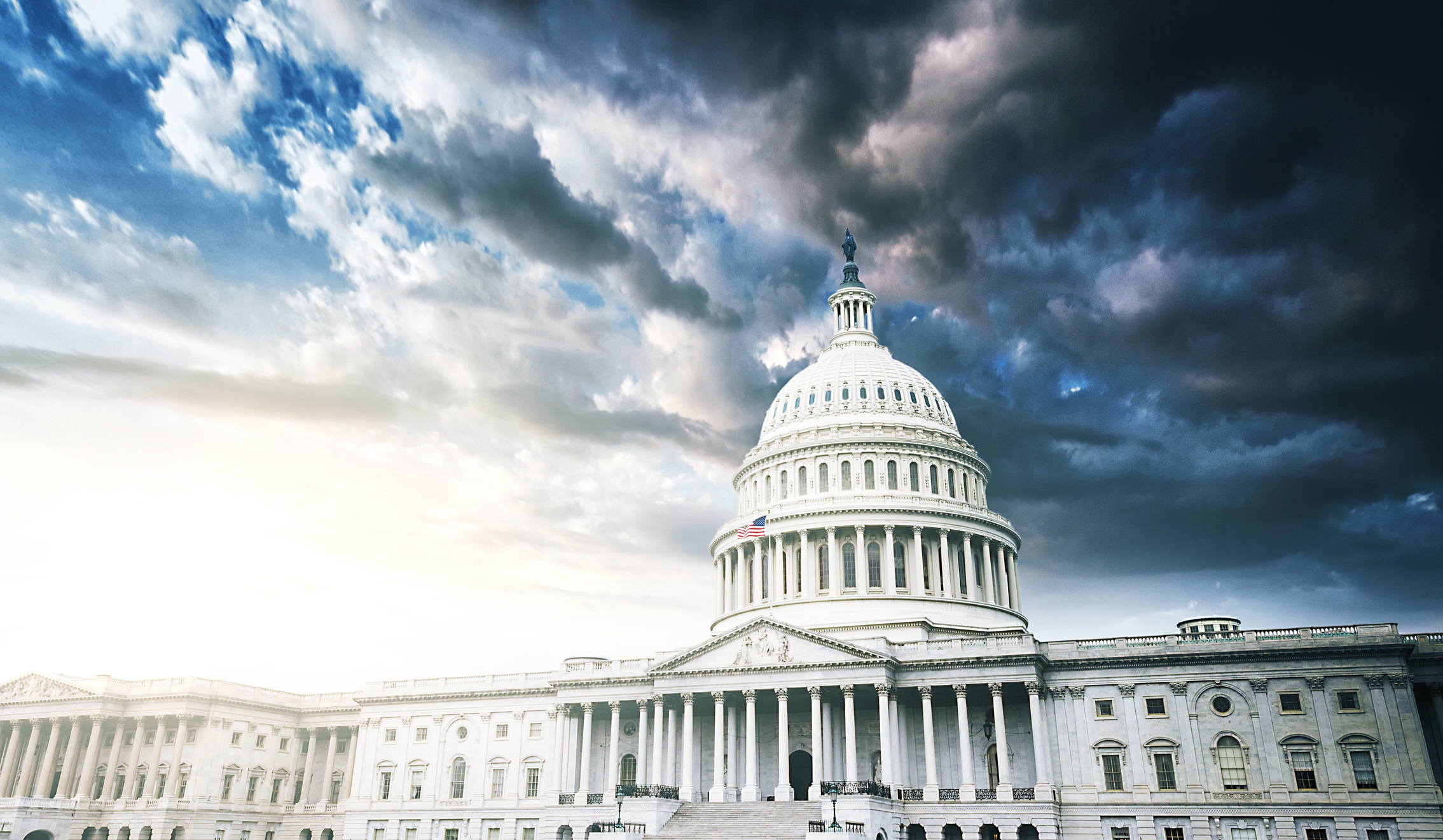 In order to filter by the "in queue" property, you need to add the Entityqueue: Queue relationship.
House narrowly passes rescissions bill clawing back $15 billion in federal funding from previous fiscal years. Senate opposition to the legislation remains bipartisan as the administration pushes the package forward.

On Thursday, June 7, the U.S. House of Representatives passed legislation (H.R. 3) rescinding nearly $15 billion in previously approved government spending from prior fiscal years. The package passed on a narrow 210 to 206 vote, with 19 Republicans joining all Democrats in voting no on the bill.  This “rescissions package” was officially requested by the Trump Administration in May. According to a report from the Congressional Budget Office (CBO), this request would not impact spending allocated under the recently passed FY 2018 omnibus spending bill, and most of the targeted funds in the rescission request would not have been distributed because they are no longer necessary or because their authorization period has lapsed. In sum, CBO estimates the rescission package will only reduce the federal deficit by $1 billion over the next decade.

The request now heads to the U.S. Senate, where it faces an even steeper path to success. Senators on both sides of the aisle have expressed concerns about the precedent the request sets, the inability to use rescinded funds to offset other programs and the role of the executive branch in executing fiscal policy. Senate Majority Leader Mitch McConnell (R-Ky.) has not publicly shared his plans for Senate action on the passage. The Senate faces a June 22 deadline on the request, after which legislators will no longer be able to use a procedural process allowing them to approve the bill before via simple majority and requiring only 51 votes.

NACo will continue to work with Congress to ensure county priorities are reflected in the annual appropriations process. To read more about the rescissions package, including which rescissions may impact county governments, please click here.