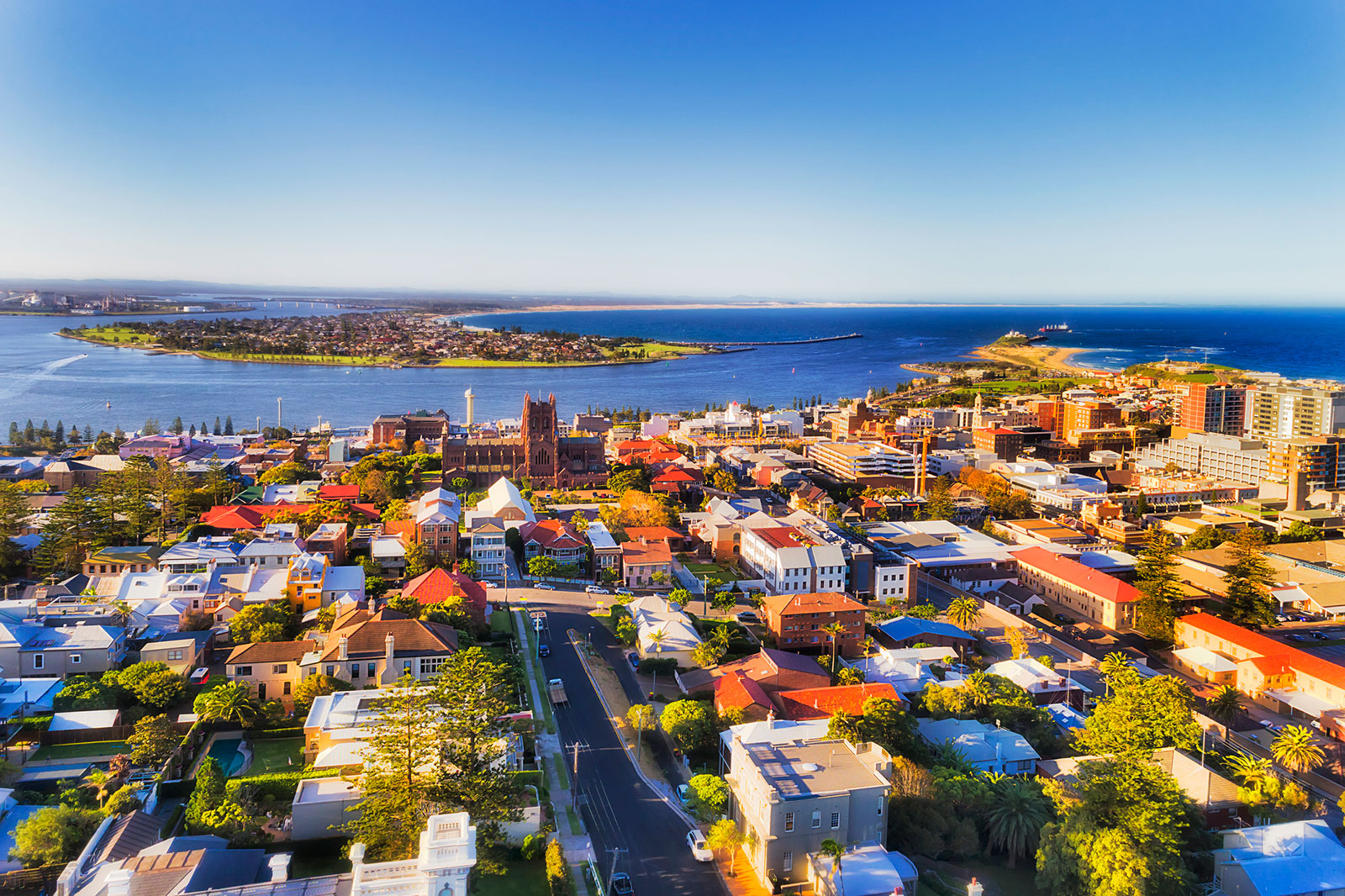 In order to filter by the "in queue" property, you need to add the Entityqueue: Queue relationship.
U.S. House passes bipartisan package of coastal and climate legislation; which would codify the National Oceanic and Atmospheric Administration's (NOAA's) Digital Coast program Supported by NACo, Digital Coast is an online resource that houses data, tools and training to help coastal counties protect county-owned infrastructure and our residents

On December 10, the U.S. House of Representatives passed the Coastal and Great Lake Communities Enhancement Act (H.R. 729), a bipartisan package of coastal and climate legislation, which included the Digital Coast Act (H.R. 2189). Championed by NACo, the Digital Coast Act would codify the National Oceanic and Atmospheric Administration's (NOAA's) Digital Coast program, which was unanimously approved by the House Committee on Natural Resources in September 2019. The 10-bill package was adopted by a 262-151 vote and now heads to the Senate for consideration.

Digital Coast is an online resource that houses data, tools and training to help coastal counties protect county-owned infrastructure, residents and businesses against hurricanes, earthquakes, drought, tsunamis and other disasters. However, without codification, the program is not guaranteed to be a permanent resource.

In June 2018, NACo testified before the U.S. Senate Commerce, Science and Transportation Subcommittee on Oceans, Atmosphere, Fisheries and Coast Guard in support of NOAA’s Digital Cost program. Appearing on behalf of NACo, Mr. Paul Barnes, Geographic Information Services Director for Harrison County, Miss., discussed the importance of Digital Coast for county governments in preparing for and responding to natural disasters.

Barnes’ testimony highlighted several examples of the effectiveness of the program, including Harrison County’s use of Digital Coast to predict storm surges and flooding in advance of a hurricane or storm event. He explained, “Because of Digital Coast, we can more easily determine whether our residents should shelter in place, evacuate in zones or undertake a full-scale evacuation.”

There is currently a companion bill to H.R. 2189 in the Senate, S. 1069, which has been championed by Senator Tammy Baldwin (D-Wis.). While there has been no action on S. 1069 in the 116th Congress, in the last Congress, an identical bill passed the Senate by unanimous consent.

NACo will continue to work with Congress to pass the Digital Coast Act.