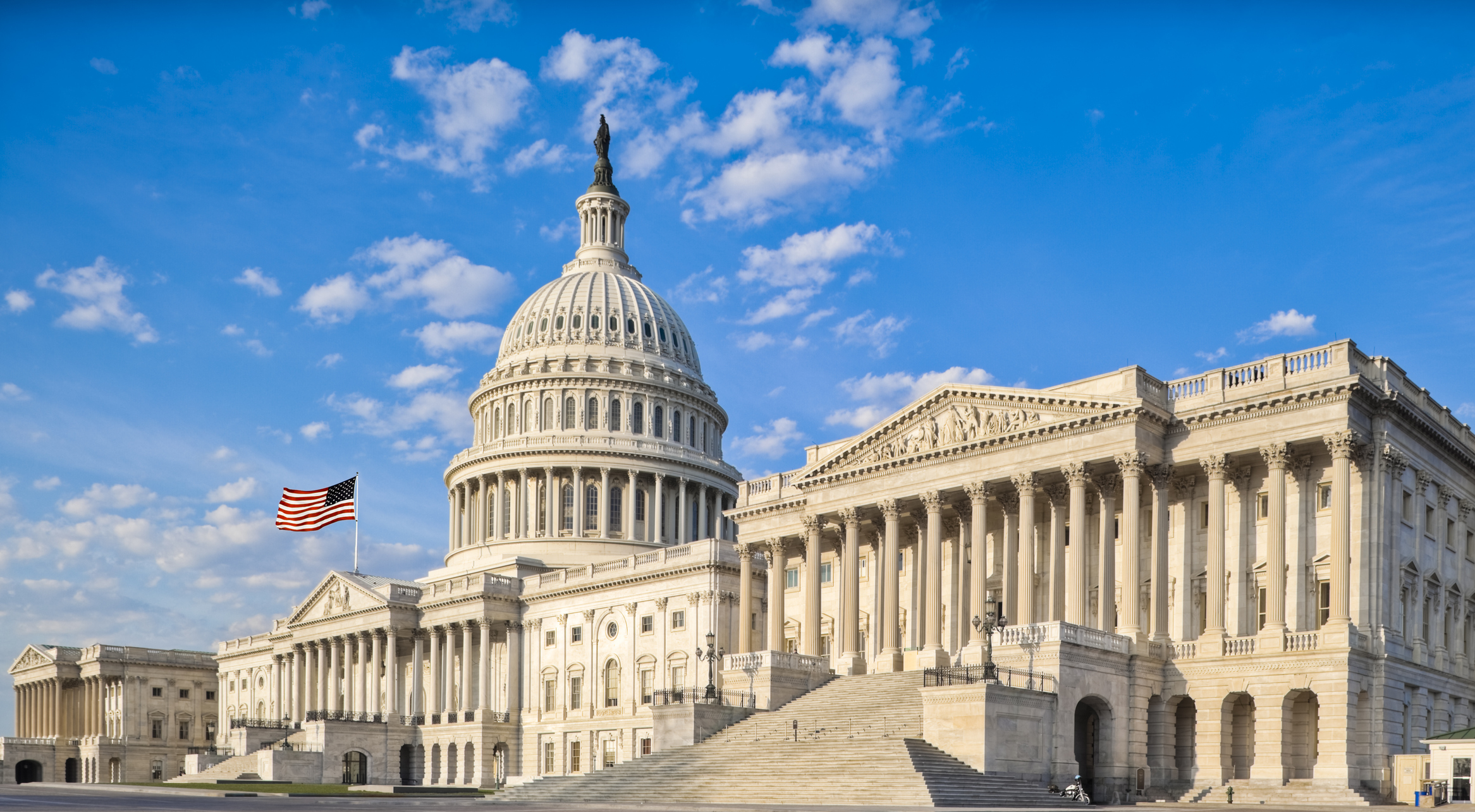 The U.S. Senate companion UMITA bill, S.1523, has not been scheduled for committee action or a vote on the Senate floor. NACo encourages counties to urge their senators to support this legislation or similar bills.

In March, NACo sent a letter to Congress with other state and local organizations supporting UMITA and urging Congress to amend the regulatory process to ensure local governments are consulted in a uniform manner on any new rule or regulation. NACo will continue working with Congress and the administration on legislation that would decrease the financial burden of regulations on America’s counties.