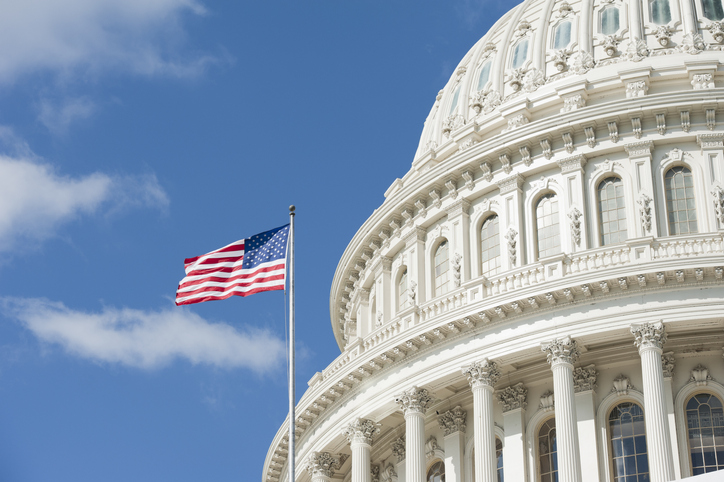 In order to filter by the "in queue" property, you need to add the Entityqueue: Queue relationship.
House Financial Service Committee holds hearing on the impacts of exclusionary zoning on housing affordability Counties support the implementation of incentives such as inclusionary zoning and density bonuses to expand affordable housing

On October 15, the U.S. House Financial Services Subcommittee on Housing, Community Development and Insurance held a hearing titled, “Zoned Out: Examining the Impact of Exclusionary Zoning on People, Resources, and Opportunity.” The hearing primarily focused on how local regulations, including zoning and permitting, impact the supply of and access to affordable housing and how the federal government can address this issue. Witnesses, who represented an array of housing policy and civil rights stakeholders, largely testified in favor of encouraging localities to adopt inclusionary zoning policies as a method of expanding access to affordable housing and increasing housing opportunities for historically marginalized communities. Counties support the implementation of incentives, such as inclusionary zoning, to expand affordable housing.

Subcommittee Chair Emanuel Cleaver (D-Mo.) opened the hearing by stating that the current price of housing is a national crisis. According to data from the U.S. Census Bureau, the average cost of a new, single-family home was $391,900 in 2020, a record high. Further, 40.6 percent of renters nationwide were rent-burdened as of 2018, which the U.S. Census Bureau defines as spending 35 percent or more of monthly income on rent and utility payments.

The COVID-19 pandemic has only exacerbated these longstanding housing affordability issues. These challenges have also disproportionately impacted communities of color, many of whom are still dealing with the lasting effects of segregation in the form of exclusionary zoning policies. During the hearing, witnesses recommended Congress implement spending incentives to repeal exclusionary zoning, such as passing the Build Back Better Act, which includes significant funding for affordable housing and housing choice vouchers, and establishing a zoning reform program, among other proposals.

Counties remain deeply committed to increasing the supply of affordable housing and believe that inclusionary zoning in addition to other incentives should be enacted to expand affordable housing. However, it must be noted that zoning and land use decision-making is an inherently local process, subject to a range of influences, including market forces, citizen input and political realities. Further, there is a concern that some communities without the capacity to undertake technical or personnel changes necessary to implement practices that streamline permitting and zoning processes may lose critical federal resources.

NACo will continue to advocate for county priorities as the discussion over inclusionary zoning and similar reforms continue at the federal level.

Michael is the associate legislative director for community, economic and workforce development.