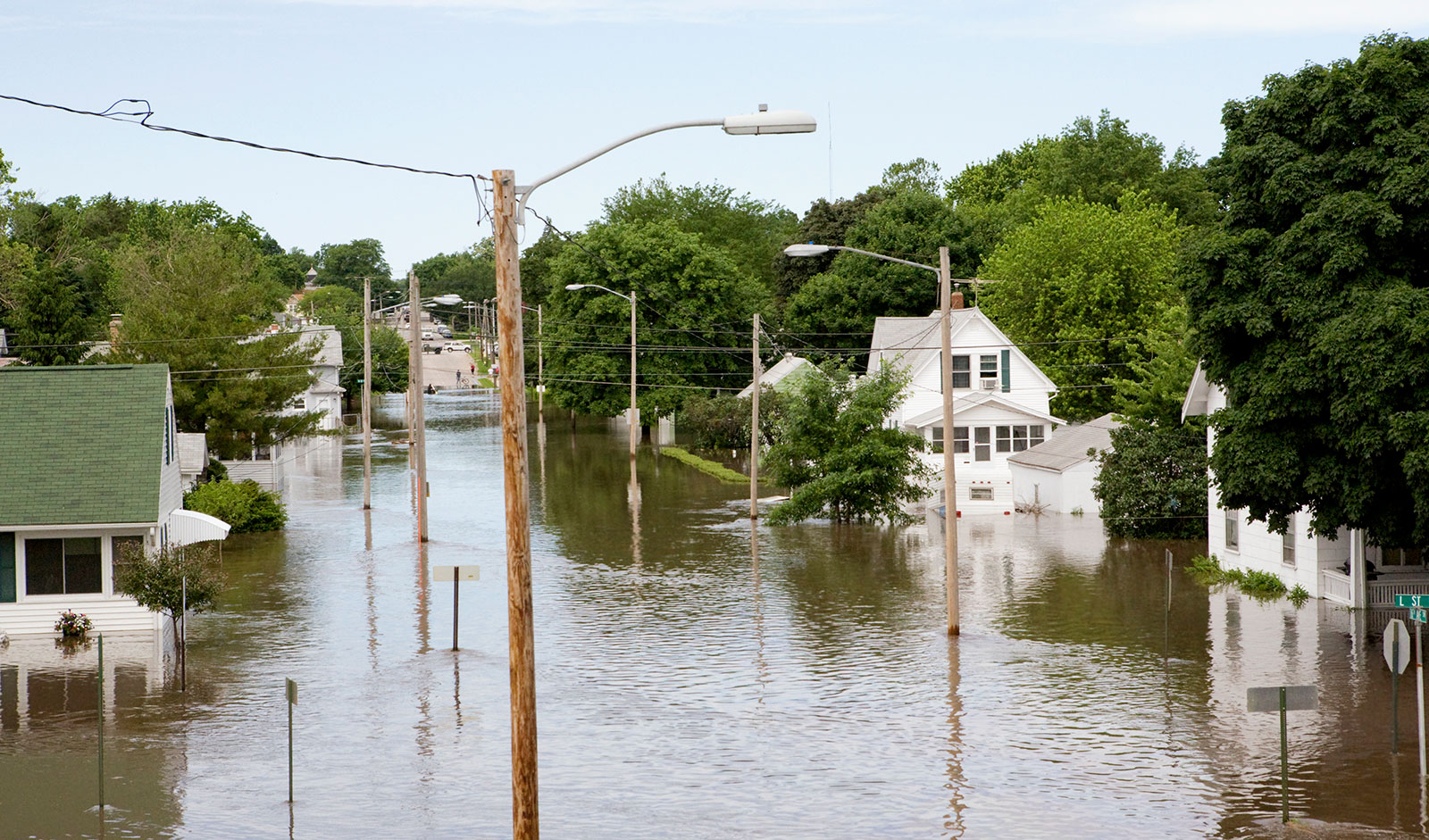 In order to filter by the "in queue" property, you need to add the Entityqueue: Queue relationship.
House Financial Services Committee clears five-year reauthorization of the National Flood Insurance Program (NFIP) with key reforms to enhance and modernize the program

On June 12, the U.S. House Financial Services Committee cleared a five-year reauthorization (H.R. 3167) of the National Flood Insurance Program (NFIP) on a bipartisan vote of 59-0. The bill now heads to the full House for consideration.

Along with reauthorizing the program for five-years, the legislation would make key reforms to enhance and modernize NFIP. Provisions within the bill supported by NACo include:

NACo is continuing to engage with the House Financial Services Committee to refine and include additional reform provisions that address program improvements important to counties.

NFIP was created under the National Flood Insurance Act of 1968 to provide insurance coverage to property owners for damages and losses due to catastrophic flooding. This legislation would represent the first long-term reauthorization of the NFIP since the Biggert-Waters Flood Insurance Reform Act of 2012 (P.L. 112-141), which expired in 2017. The program has operated under a series of 12 short-term extensions since, with the most recent extending the program until September 30, 2019.

Counties across the country utilize funding administered through the NFIP to develop mitigation plans to better prepare for future flooding. NACo supports a long-term reauthorization of the NFIP and will continue to work with our champions in Congress to emphasize the importance of this program to our residents.