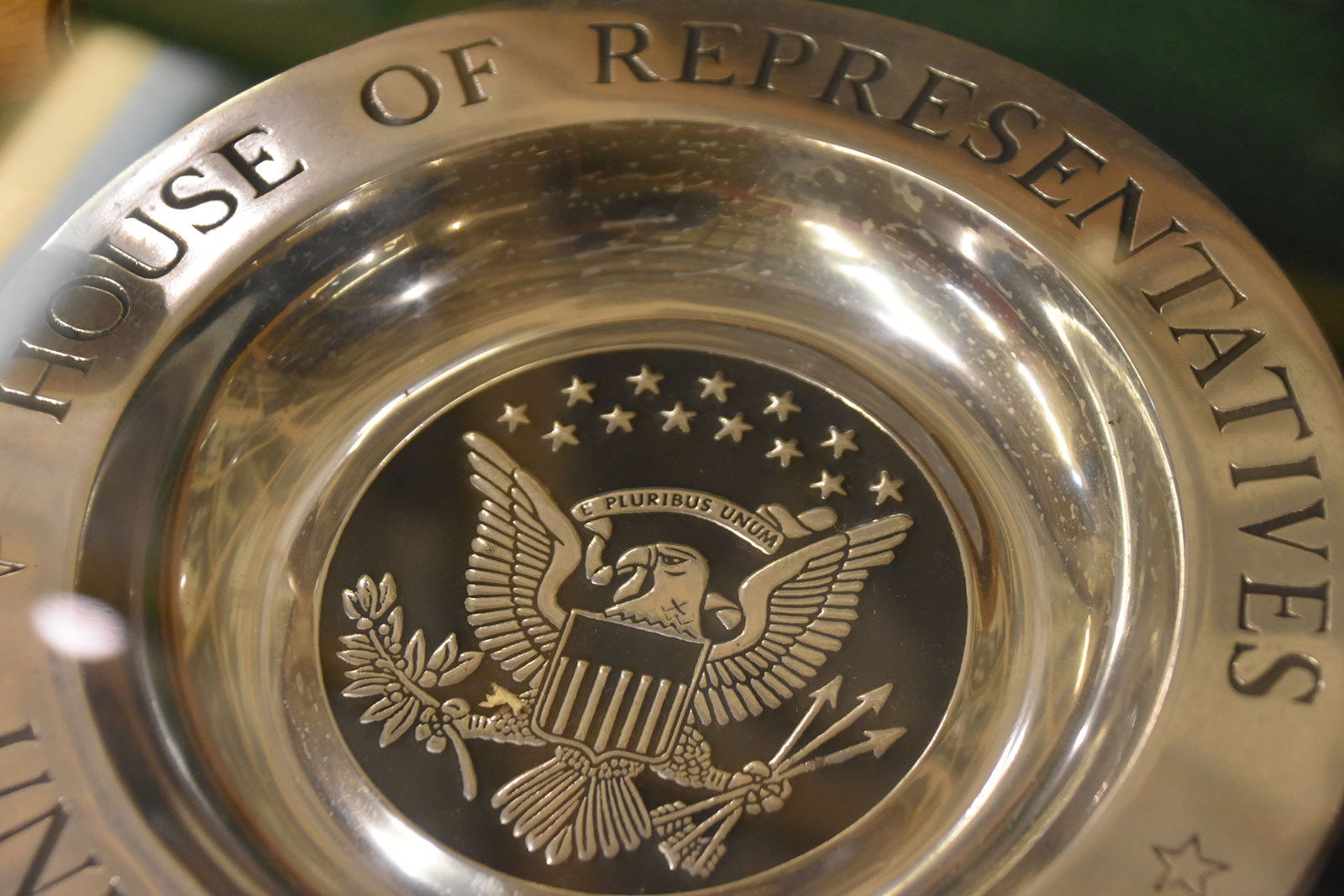 In order to filter by the "in queue" property, you need to add the Entityqueue: Queue relationship.
House Speaker Nancy Pelosi revealed plan to propose a $1 trillion infrastructure package The proposed package would combine a surface transportation reauthorization bill and the Water Resources Development Act, which expire September 30, 2020

Talks of a major comprehensive infrastructure package have reemerged on Capitol Hill after negotiations between House Democrats and the White House stalled earlier this year in May.

Surface transportation reauthorizations and WRDA provide significant funding for county-owned and operated infrastructure, and the two packages are traditionally authorized every five and two years, respectively.

The FAST Act was the last surface transportation reauthorization signed into law in 2015, and it included $305 billion over fiscal years 2016 through 2020 for highway development and maintenance, highway and motor vehicle safety, public transportation, motor carrier safety, hazardous materials safety, rail and research, technology and statistics programs.

Congress has already begun work on a new surface transportation reauthorization that will impact counties. In July 2019, the U.S. Senate Environment and Public Works (EPW) Committee unanimously passed a five-year, $287 billion surface transportation reauthorization measure spanning FY 2021 through 2025. The bill is currently awaiting floor action and the addition of other titles related to rail and safety, mass transit and funding from other Senate committees of jurisdiction, including the Commerce, Banking, and Finance Committees, respectively. The House is expected to unveil companion legislation in early 2020, which will need to be conferenced with the Senate version prior to the president signing the measure into law.

Congress is currently in the process of drafting new WRDA legislation. The legislation is expected to be released early 2020 in the Senate, while the House is not expected to markup its bill until next summer.