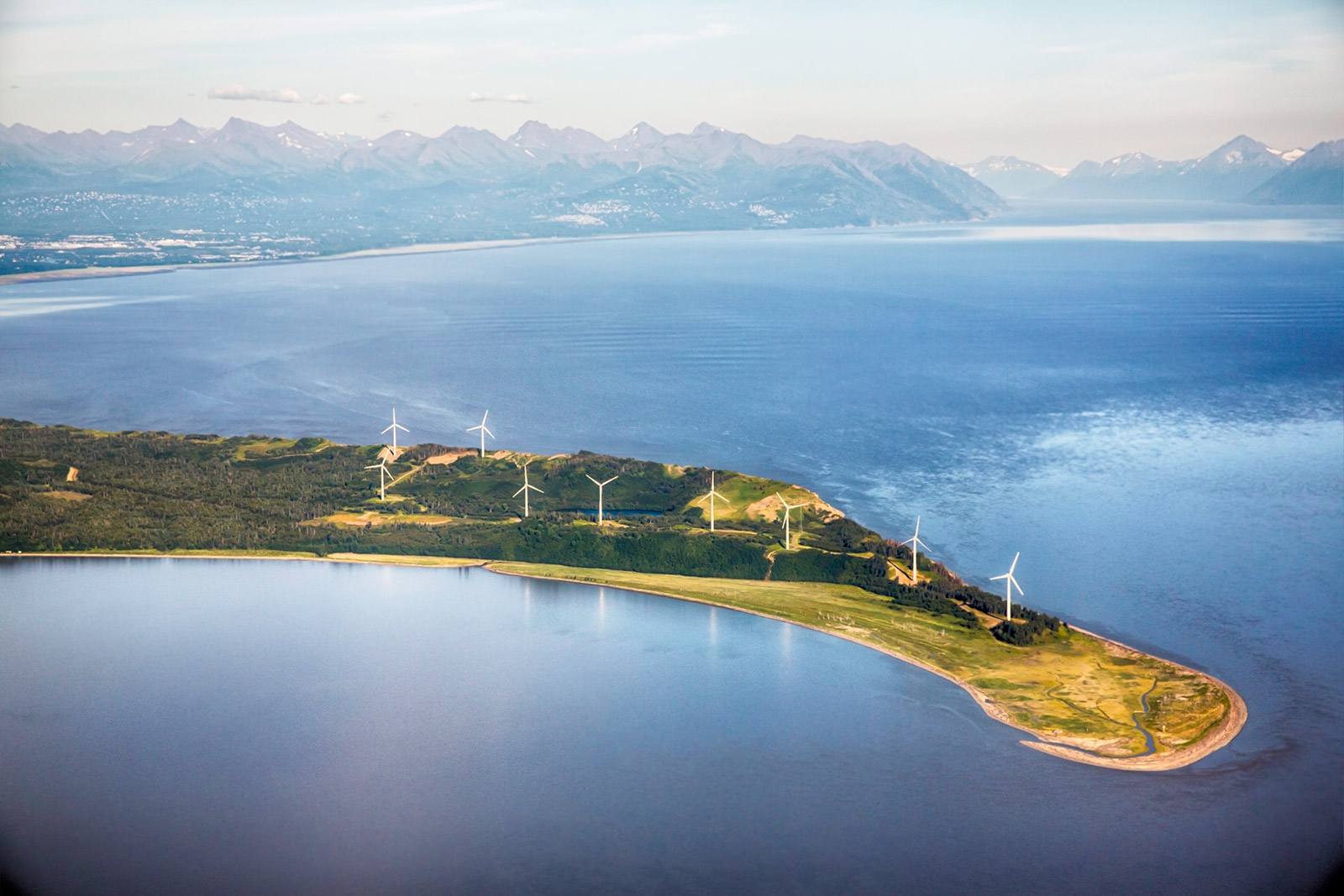 In order to filter by the "in queue" property, you need to add the Entityqueue: Queue relationship.
Several bills advance to House floor addressing National Park maintenance backlog, providing more oil and gas revenues to counties, and reauthorizing the Land & Water Conservation Fund

On Thursday, September 13, the U.S. House Natural Resources Committee passed several bills of interest to counties that would address the maintenance backlog in America’s national parks, reauthorize the Land and Water Conservation Fund (LWCF) and revise oil and gas revenue sharing agreements in the Gulf of Mexico. These bills will now await consideration on the House floor.

Below is a brief explanation of each bill and its impact on counties:

The National Park Service (NPS) faces a growing challenge in maintaining its aging infrastructure, with the NPS deferred maintenance backlog currently sitting at about $11.6 billion. H.R. 6510, the Restore Our Parks and Public Lands Act, would establish the NPS and Public Lands Legacy Restoration Fund, which would receive 50 percent of receipts from all sources of federal energy development revenue not allocated for other purposes. Deposits to the Restoration Fund would be used to maintain trails, visitor centers, water and sewer systems, roads and bridges on public lands.

NACo supports H.R. 6510 because our nation’s parks and other federal lands are a key economic engine for neighboring gateway counties. Revenues from lodging and sales taxes allow county governments, which are prohibited from collecting property taxes on federal lands, to provide essential services to residents and visitors, such as law enforcement, search and rescue, waste management and infrastructure maintenance.

Reauthorization of the Land and Water Conservation Fund (H.R. 502)

LWCF was authorized by Congress in 1965 to provide funding for land acquisition across the United States. Funded through offshore oil and gas leasing, the LWCF is divided into two programs: stateside, which provides grants to states and local governments; and federal, which is used to acquire lands and waters that have a national significance. While the current authorization of $900 million is set to expire on September 30, 2018, the bill passed by the House Natural Resources Committee, H.R. 502, would permanently reauthorize LWCF.

The Domestic Offshore Energy Reinvestment Act of 2018 (H.R. 6771), introduced by Rep. Garret Graves (R-La.), would revise the Gulf of Mexico Energy Security Act of 2006 (GOMESA) to increase offshore oil and gas leasing revenue sharing from 37.5 to 50 percent. GOMESA created revenue sharing provisions for four oil and gas producing states in the Gulf: Texas, Louisiana, Alabama and Mississippi. In April, the U.S. Department of Interior disbursed almost $188 million in GOMESA funds to these four states, which are used by both state and local governments for coastal conservation, restoration and hurricane protection.