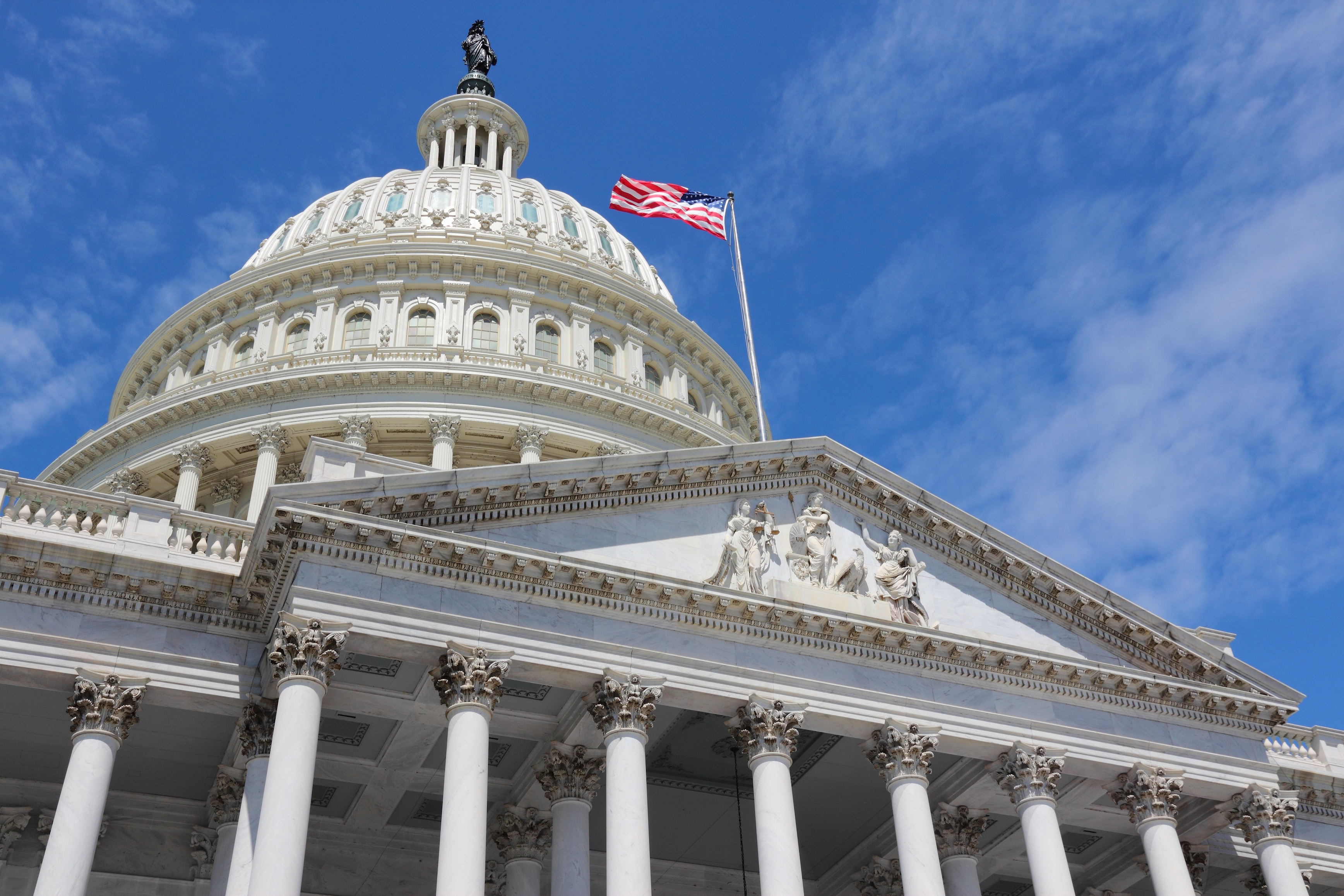 House passes S. 2155, which reclassifies municipal debt as a High-Quality Liquid Asset (HQLA). House agrees to pass the Senate-approved bill without changes, but some members are still seeking a path forward for additional financial regulation legislation.

On May 22, the U.S. House of Representatives passed S. 2155, the Economic Growth, Regulatory Relief and Consumer Protection Act. After some attempts to amend the version of the bill that had been approved by the U.S. Senate on March 14, the legislation ultimately made it through the chamber without changes, preserving language that would reclassify municipal debt. The bill will now be sent to the president’s desk for his signature.

Initially, S. 2155 appeared to have stalled in the House after its bipartisan passage in the Senate, as some Republican lawmakers hoped to expand the scope of the legislation. Last week, legislators agreed to vote on the bill without changes, and to consider a separate package of other measures related to financial regulations. The Trump Administration issued a Statement of Administration Policy supporting S. 2155 on May 21, and the president is expected to sign it into law soon.

While S. 2155 includes many financial services provisions, Section 403 is particularly beneficial to counties, as it would reclassify municipal debt as a High-Quality Liquid Asset (HQLA). Under current law, banks are required to meet a Liquidity Coverage Ratio (LCR) to ensure each bank has enough liquid assets in the event of financial stress. By classifying municipal securities as a Level 2B asset, required to account for at least 15 percent of a bank’s total stock, banks will be further incentivized to invest in these bonds. This change would make municipal debt more attractive to investors and banks, keeping the demand for municipal bonds high and interest costs of issuance low for counties and other issuers.

Tax-exempt municipal bonds are used to finance the construction of and repairs to infrastructure important to counties, including roads and bridges, public transportation, seaports and airports, water and wastewater facilities, electric power and natural gas facilities. Classifying investment grade municipal securities as HQLA will help ensure low-cost infrastructure financing remains available as municipal issuers continue building the local infrastructure on which our communities and the national economy rely.

NACo will continue working with Congress and the administration to ensure tax-exempt municipal bonds remain an attractive and available financing tool for public infrastructure.