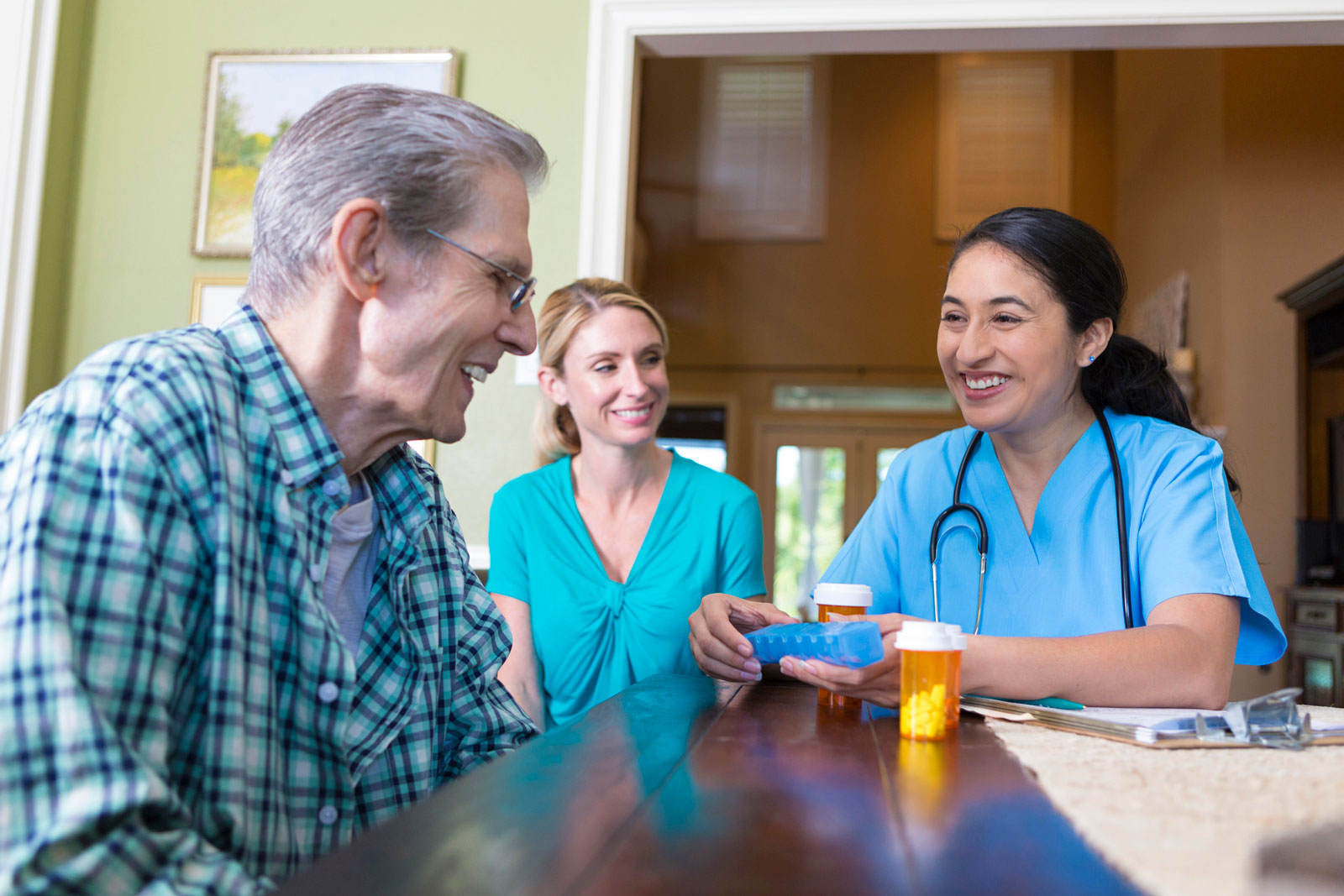 In order to filter by the "in queue" property, you need to add the Entityqueue: Queue relationship.
House passes bipartisan legislation improving Medicaid programs important to counties Medicaid legislative package now moves to the Senate, where lawmakers could vote before the end of the lame duck session

Both the MFP demonstration and the ACE Kids Act help fulfill counties’ mission of providing a continuum of care to residents via Medicaid. The MFP program, which was first authorized in 2005, enhances federal support for one year for state Medicaid programs transitioning nursing home residents back into community-based settings. Since it was first enacted, MFP has enabled 43 states and the District of Columbia develop the infrastructure to help older adults and people with disabilities live in the settings of their choice, while achieving lower institutional admission rates and cost savings to the Medicaid program.

The ACE Kids Act would incentivize state Medicaid programs to create health homes for children with complex medical conditions. A Medicaid health home would offer a central point for children’s health care delivery, including a full range of primary care, behavioral health and outpatient services. These facilities would also share medical data across health providers in different states, which could reduce duplication of services and emergency room visits for children with medical complexities.

The additional flexibility provided under MFP and the ACE Kids Act would enable counties to fill coverage gaps for residents and provide wraparound services. Although Medicaid operates as a federal-state program, counties play a central role in financing and administering Medicaid services to residents. NACo supports Medicaid coverage of community-based long-term care, as well as the creation of state Medicaid options to cover children’s health conditions.

Having passed the House, the IMPROVE Act now moves to the U.S. Senate for consideration, where it has bipartisan support and is expected to receive a vote before the conclusion of the 115th Congress.

Given the importance of these Medicaid provisions to counties, NACo has closely monitored the progress of this legislation. In November 2018, NACo, along with the Partnership for Medicaid, wrote letters urging House and Senate lawmakers to extend funding for the MFP demonstration.  NACo will continue to engage with legislators on Medicaid proposals in the 116th Congress.

For more information on the relationship between the Medicaid program and counties, please see NACo’s recent report, Medicaid and Counties: Understanding the Program and Why It Matters to Counties, which outlines the role Medicaid plays in our nation’s health system, how counties contribute to the federal-state-local partnership and key messages for advocacy.