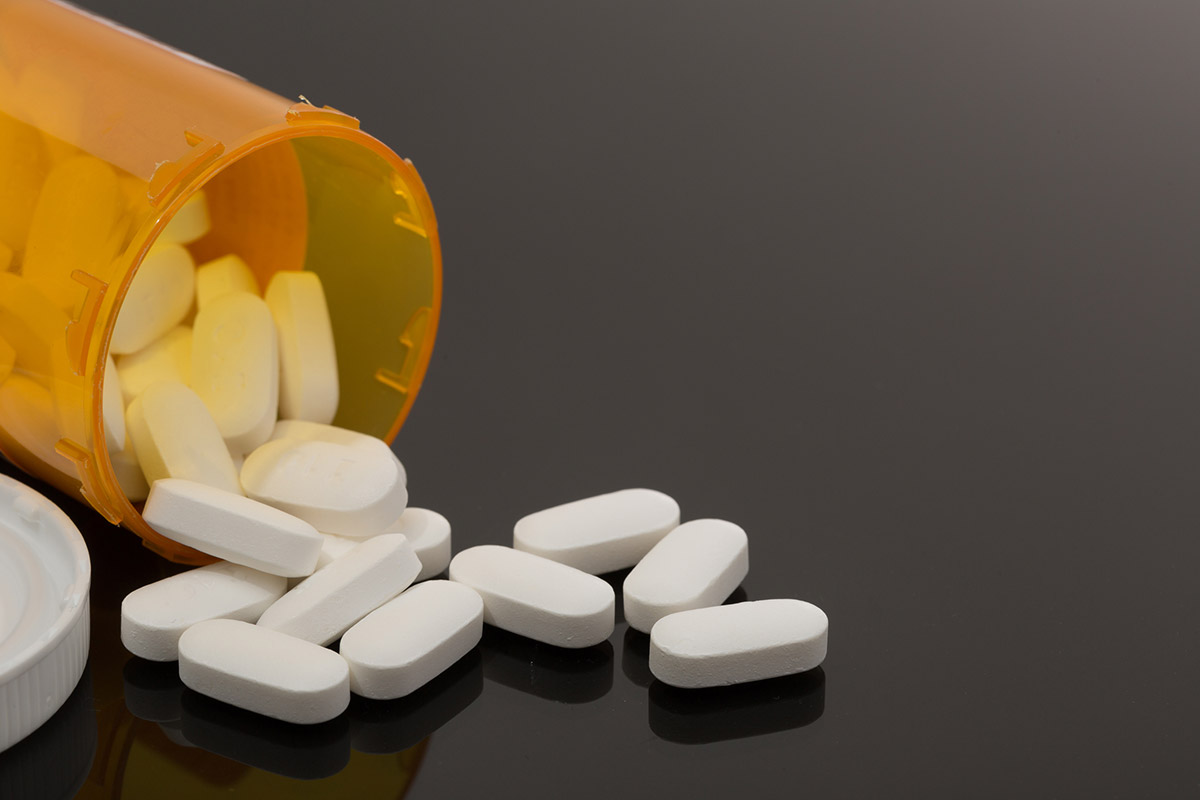 Following three weeks of hearings and markups throughout May, the U.S. House of Representatives recently advanced more than 50 legislative proposals aimed at combatting the opioid epidemic.

Members on the Energy and Commerce Committee and Ways and Means Committee considered dozens of narrowly-focused bills that would address the crisis via changes to Medicaid, patient privacy laws and data sharing, among other measures. The various proposals, which were mostly advanced on a bipartisan basis by the full committees, could be combined into a broader legislative package and considered on the House floor once Congress is back in session beginning June 4.

In the U.S. Senate, members on the Health, Education, Labor and Pensions (HELP) Committee advanced the bipartisan S. 2680, the Opioid Crisis Response Act, a wide-ranging bill that would reauthorize funding outlined in the 21st Century Cures Act (P.L. 114-255) and expand the ability of federal agencies to respond to the opioid epidemic, with an emphasis on research, treatment, recovery and prevention activities.

Alongside the proposals approved in the HELP Committee, the Senate Judiciary Committee on May 24 advanced five bipartisan bills aimed at limiting the supply and demand for prescription and illicit opioids. The Senate Finance Committee also indicated plans to review of series of opioid-related bills in the coming weeks, which focus on Medicaid, Medicare and human services.

Bills from these three committees could be attached to S. 2680 and potentially considered as a broader package on the Senate floor. Both chambers would then have to reconcile the differences between the legislative packages before a final bill is approved by the president.

Looking ahead, Congress faces a tight timeline to act on opioid legislation this year, especially as the monthlong August recess approaches and lawmakers prepare for midterm elections in November.

NACo has closely monitored the progress of opioid legislation moving through Congress. In view of the legislation’s potential impact for counties, NACo has released an initial analysis of each opioid bill under consideration in the House and Senate, as well as the projected impact for local governments addressing the epidemic.

The chart of House legislation details separate bills, whereas the Senate chart breaks down the single, but wide-ranging, piece of legislation, S. 2680, the Opioid Crisis Response Act. Both charts break down the opioid proposals into the following overarching categories: