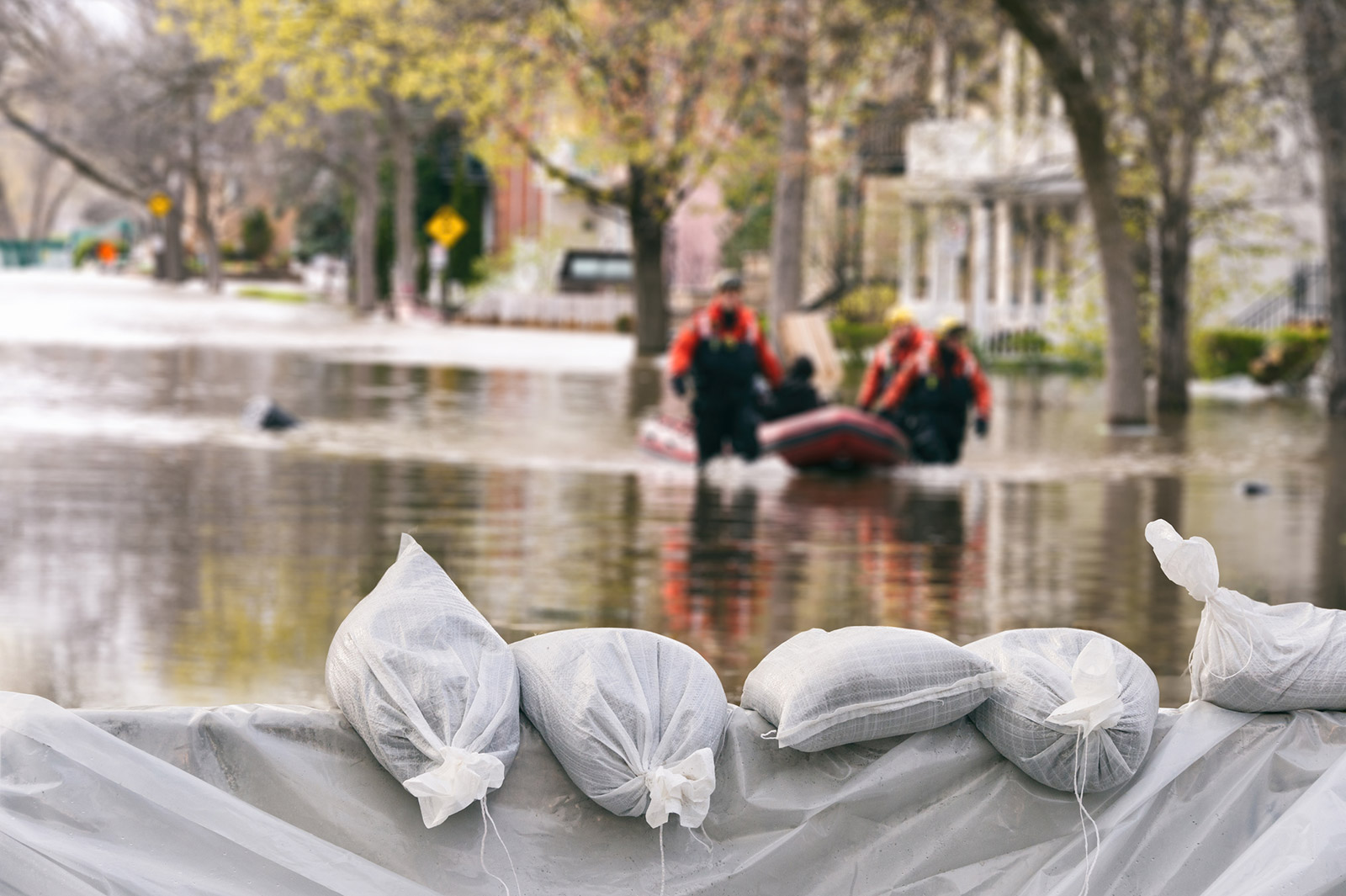 In order to filter by the "in queue" property, you need to add the Entityqueue: Queue relationship.
Disaster Recovery Reform Act of 2018 (DRRA) included in 5-year reauthorization of Federal Aviation Administration (FAA) DRRA targets changes to FEMA programs to assist local communities in response to and recovery from disasters

UPDATE: On September 26, the U.S. House of Representatives passed H.R. 302 containing the Disaster Recovery Reform Act (DRRA) on a 398 to 23 bipartisan vote. The DRRA was bundled into the Federal Aviation Administration (FAA) reauthorization bill and the Senate plans to take up the bill before the current FAA extension expires on Sunday, September 30.

On September 22, leadership of the U.S. House Transportation and Infrastructure Committee and the U.S. Senate Homeland Security and Governmental Affairs Committee announced an agreement on the Disaster Recovery Reform Act of 2018 (DRRA). The compromise DRRA legislation would reform several Federal Emergency Management Agency (FEMA) programs to assist local communities in preparing for, responding to, recovering from and mitigating against disasters.

The legislation focuses primarily on providing pre-disaster mitigation funding to help states and local governments act proactively before a disaster strikes. Specifically, the bill requires that and amount equal to 6 percent of disaster assistance provided to states and localities following a disaster be invested in pre-disaster hazard mitigation. By focusing on pre-disaster mitigation, communities will be able to minimize the potential loss of life and property from a disaster by identifying and addressing potential risks within a given area. The bill also reauthorizes several natural disaster preparedness grant programs that are vital to county emergency management operations.

Other provisions within the legislation that are of note for counties include the following:

The bipartisan legislation is currently attached to H.R. 302 in the House, the five-year reauthorization of Federal Aviation Administration (FAA) programs. While the conference bill containing both the DRRA and FAA reauthorization is expected to receive a vote in the House on September 26, a timetable for Senate action remains uncertain.

NACo is currently analyzing the DRRA portion of the bill and will release a detailed analysis on the potential opportunities and areas of concern for counties. As the package moves through Congress, NACo will continue to emphasize the key role that counties play on the front lines of recovery efforts following a disaster and the continued need for both pre- and post-disaster funding.