Forum Recap: Behavioral Health and Justice: Working Together, Looking Ahead 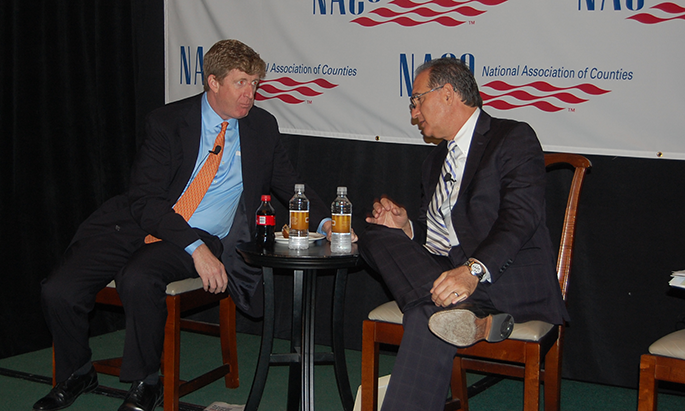 The connection between behavioral health and justice systems is strong: An estimated 2 million people with serious mental illnesses are booked into county jails each year and estimates are that almost three-quarters of inmates with serious mental illnesses have co-occurring substance use disorders. Justice and behavioral health systems must collaborate and communicate to effectively treat this population. This session discussed the current state of behavioral health and justice, examined how county agencies are currently working to tackle this issue, and offered insights into how these agencies can improve their efforts in the future.

Speakers in this session included Former U.S. Rep. Patrick Kennedy, Co-Founder of One Mind for Research and Founder of Kennedy Forum and Hon. Steve Leifman, Associate Administrative Judge in the Miami-Dade County Court Criminal Division and Special Advisor on Criminal Justice and Mental Health for the Supreme Court of Florida. The session was moderated by Ms. Pat Ryan, Former Executive Director of the California Mental Health Directors Association (CMHDA).

Key takeaways from the session include: 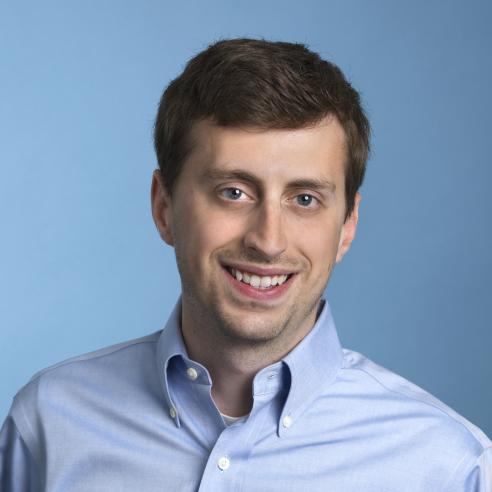 As the Associate Communications Director, Coleman Davis is responsible for developing NACo's digital media strategy, including the association's social media presence, NACo.org curation and the creation of multimedia content.