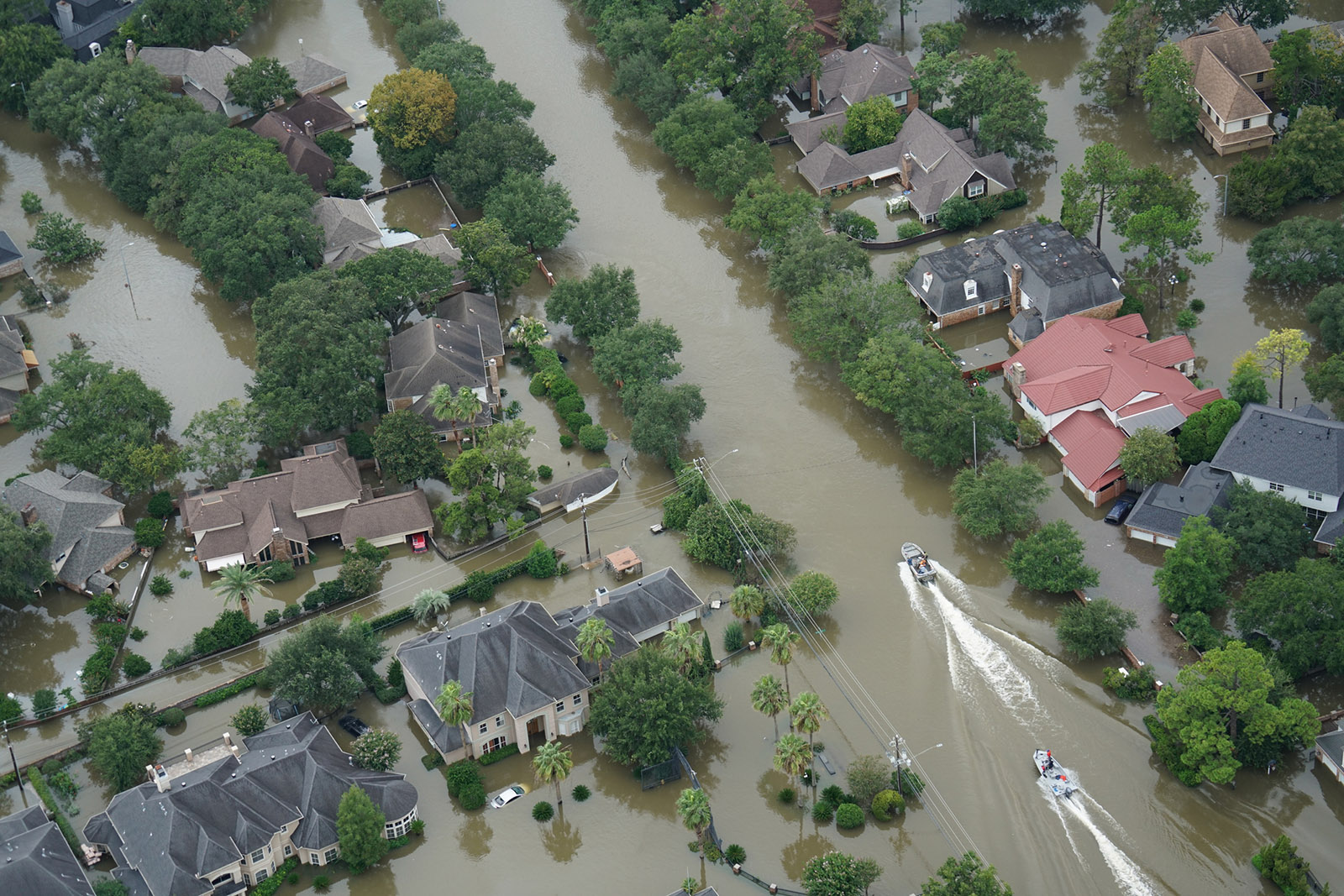 NFIP aims to reduce the impact of flooding on private and public structures by providing affordable insurance to property owners, renters and business, as well as encouraging communities to adopt and enforce floodplain management regulations designed to help mitigate the effects of flooding on new and improved structures. NFIP remains a key priority for NACo and counties across the nation because it is the largest provider of flood insurance coverage for property owners in communities across the country.

FEMA’s new changes to the NFIP include updated insurance policy premiums that conform to the premium rate caps established by the BW-12 and HFIAA. According to FEMA, NFIP policy holders who receive coverage through the Increased Cost of Compliance (ICC) program will see an increase of eight percent in their annual policies, which on average will increase premiums from $866 per policy to $935.

ICC coverage is included under NFIP’s Standard Flood Insurance Policy (SFIP). ICC is designed to help policyholders with the cost they incur if they are required by a state or local government agency to meet rebuilding standards after a flood. ICC coverage provides up to $30,000 to help pay for relocating, elevating, demolishing and floodproofing non-residential buildings.

Later this year, on October 1, 2018, FEMA will implement additional changes to the NFIP including:

For additional information on FEMA’s April 3 announcement, we encourage you to visit FEMA’s website by clicking here.

For more information on the upcoming changes to the NFIP scheduled to take effect in October click here.