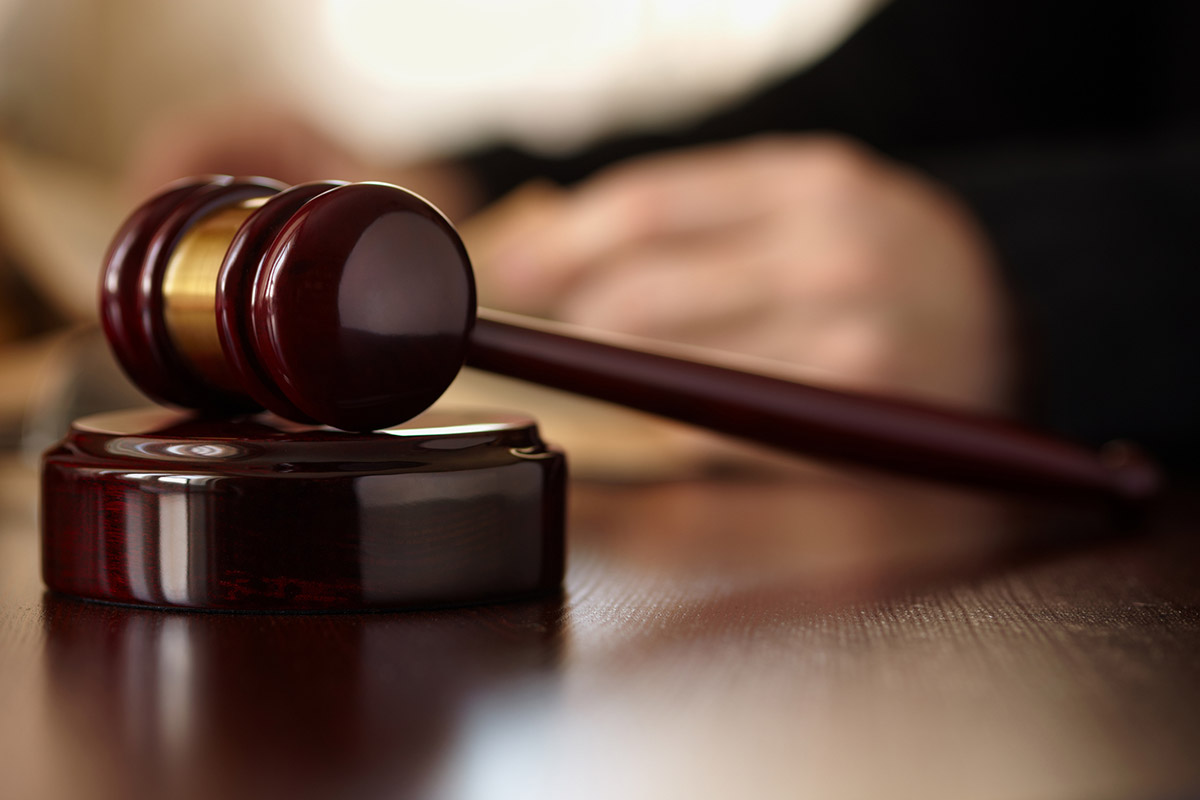 On September 12, the U.S. District Court for the Southern District of Texas issued a temporary injunction on the Obama Administration’s 2015 Waters of the U.S. (WOTUS) rule in Louisiana, Mississippi and Texas. This ruling means that implementation of the 2015 WOTUS rule is now temporarily blocked in 28 states and technically in effect in 22 states. To see whether the 2015 WOTUS rule is in effect in your state, visit this chart.

The Texas lawsuit, filed by an industry coalition led by the American Farm Bureau Federation, originally requested a nationwide stay in response to a recent decision by a federal judge in South Carolina that put the 2015 WOTUS rule in effect for 26 states. In that case, the U.S. District Court of South Carolina ruled that the Trump Administration violated the Administrative Procedure Act by failing to seek public comment on the its efforts to delay the controversial 2015 rule.

Each of these decisions are likely to be litigated further in the courts, and there are numerous other WOTUS-related cases that have yet to be decided.

WOTUS is a term used in the Clean Water Act to determine what waters and their conveyances fall under federal and state permitting authority. In 2014, the U.S. Environmental Protection Agency (EPA) and the U.S. Army Corps of Engineers (Army Corps) undertook an effort to rewrite and expand the current WOTUS definition. In 2015, the Obama Administration finalized a new definition of WOTUS, which was immediately challenged in the courts.

In February 2017, President Trump released Executive Order (EO) 13778: Restoring the Rule of Law, Federalism, and Economic Growth by Reviewing the “Waters of the U.S.” Rule, which instructed the EPA and the Corps to review and rewrite the 2015 WOTUS rule. The agencies started this process in April 2017. Concurrent to this effort, in January 2018, the agencies finalized a rule to delay the implementation date of the 2015 WOTUS rule to February 6, 2020. This rule is also currently being challenged in the courts.

In June 2018, the agencies completed their work on a yet-to-be published draft WOTUS rule, which is currently undergoing review at the White House’s Office of Information and Regulatory Affairs (OIRA). It is expected that the revised rule will interpret the scope of WOTUS more narrowly than the 2015 rule. The new proposed WOTUS rule is expected to be released by the end of the year.

As owners, users and regulators of water resources and infrastructure, counties are directly impacted by the definition of WOTUS. Since its proposal in 2015, NACo has expressed concerns with the Obama-era WOTUS rule due to its broader interpretation of WOTUS and the potential impact it could have on county-owned and maintained roads and roadside ditches, bridges, flood control channels, drainage conveyances and wastewater and stormwater systems. NACo had called for the 2015 final WOTUS rule to be withdrawn until further analysis and more in-depth consultation with state and local officials could be completed.