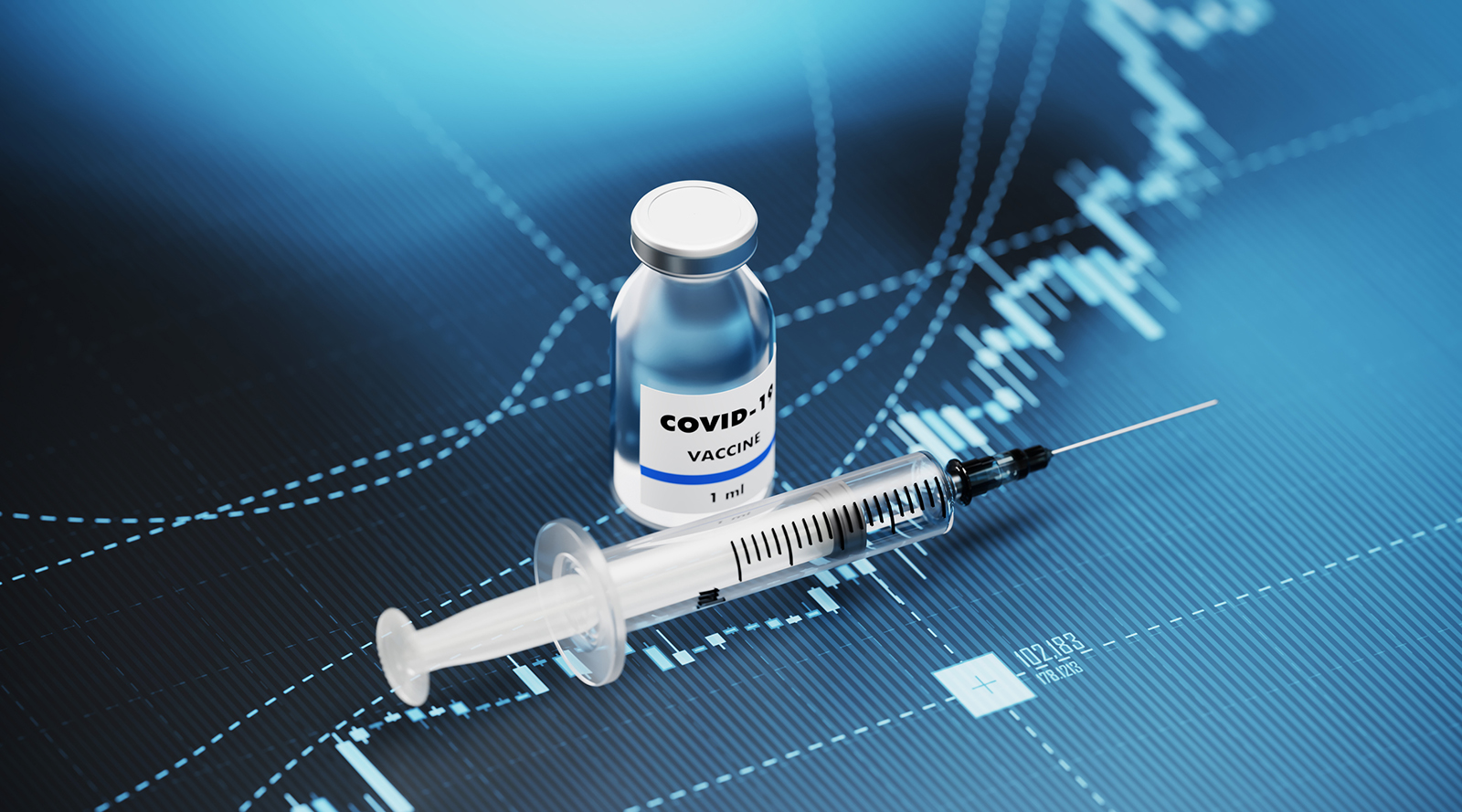 The CDC and FDA recommended pausing administration of the J&J vaccine after rare reports of blood clotting White House says J&J announcement will not impact vaccine dose allotments, and will up allotments for Pfizer and Moderna

On April 13, The Centers for Disease Control and Prevention (CDC) and the Food and Drug Administration (FDA) recommended pausing the use of Johnson and Johnson’s Janssen vaccine out of an abundance of caution after reports of blood clotting in 6 individuals who recently received the vaccine. The CDC and FDA emphasized the recommended pause would enable them to review the cases, ensure the healthcare community was aware of how to recognize, treat, and report instances of the rare clotting condition, and make additional recommendations on eligibility for the Johnson and Johnson vaccine if needed.

The CDC and FDA are reviewing 6 cases in which women suffered a rare and severe type of blood clot in the weeks after receiving the Johnson and Johnson vaccine. The cases of cerebral venous sinus thrombosis (CVST) occurred among women between the ages of 18 and 48. These cases have not yet been directly linked to the vaccine and make up an extremely small portion of doses administered, as almost 7 million Americans have received a J&J vaccine.

FDA officials are encouraging people who received J&J in last couple weeks to monitor symptoms of blood clotting, which include severe headaches, abdominal pain, leg pain, and/or shortness of breath. These symptoms differ from typical symptoms people generally have after being vaccinated, which include (but are not limited to) pain the arm where the shot was administered, fatigue, and fever.

Officials from both CDC and FDA emphasized that people who have received a vaccine from either Pfizer or Moderna , or have received a Johnson and Johnson vaccine more than three weeks ago should not be concerned. No clotting incidences have been identified in the nearly 185 million people combined that have received the Pfizer Moderna vaccines. Those individuals who are experiencing symptoms of blood clotting after being vaccinated by the Johnson and Johnson vaccine should contact their medical provider and disclose that they were recently vaccinated.

On April 13, the White House released a statement indicating that the announcement regarding the Johnson and Johnson vaccine will not impact the supply vaccine doses to local authorities. The federal government intends to make 28 million doses of Pfizer and Moderna available to states beginning the week of April 12 to account for the potential impact, a 3 million dose increase from the previous week.

CDC and FDA experts are projecting that the pause should only last for a matter of days, though there was no specific timeline given. The CDC’s Advisory Committee on Immunization Practices (ACIP) held an emergency meeting on at 1:30 p.m. on April 14 to review these cases, assess their significance, and determine next steps. Following this event, the FDA and CDC will examine the committee’s findings and communicate their results with healthcare providers.

In the meantime, healthcare providers should familiarize themselves with the rare clotting condition and screen anyone coming in with symptoms by asking if they were recently vaccinated, in an effort to best diagnose, treat, and report the incidence.

Counties, which operate and support over 1,900 local public health departments, nearly 1,000 public hospitals and critical access clinics, more than 800 long-term care facilities, as well as supporting over 1,300 community health centers, have been leading the on-the-ground efforts of the nation-wide vaccination campaign. NACo is committed to working with the federal government to deliver clear and fact based information to local governments to assist them in this unprecedented undertaking, and ensure counties can continue to provide safe, responsible care to its citizens.