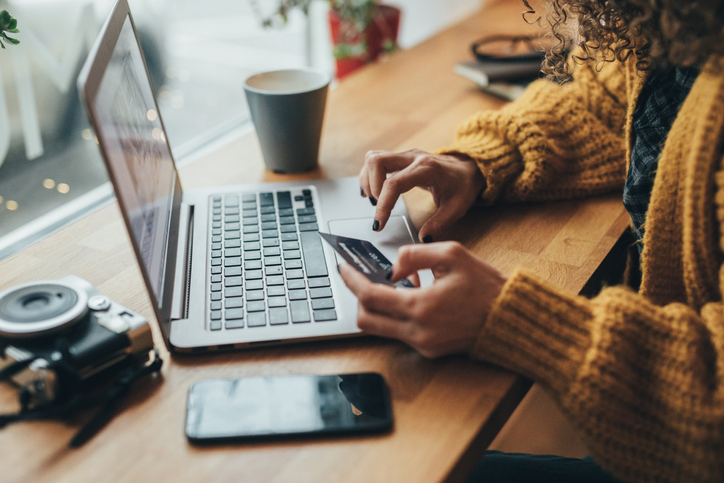 As of August 2022, approximately 13.1 million households are participating in the ACP, which provides eligible households with up to $30 off their monthly internet service bill or $75 if the household is on Tribal Lands, as well as a one-time $100 discount on purchasing a laptop, desktop computer or tablet from participating providers. Despite growing enrollment numbers however, it is estimated that upwards of 48 million households nationwide qualify for the program. The Outreach Grant Program is therefore intended to help boost enrollment nationwide by partnering with government and non-government outreach partners to spread awareness and help facilitate adoption of the program to diverse communities.

The "Your Home, Your Internet" pilot program will be administered by the FCC and seeks to couple targeted outreach to households receiving federal housing assistance with hands-on application assistance. The FCC will select up to 20 pilot participants, which may include government and third-party organizations serving federal housing assistance recipients, from across the country. The FCC will also enhance the ACP application process so that Federal Public Housing Assistance (FPHA) participants are more clearly aware of whether their program makes them eligible for the ACP benefit, and the agency will also seek to finalize a revised data-sharing agreement with the Department of Housing and Urban Development (HUD) to make FPHA participants categorically eligible for the ACP through the National Verifier.

The ACP was established by the Bipartisan Infrastructure Law (BIL), which provided $14.2 billion to the FCC to provide affordable internet access for all Americans. Under the ACP, qualifying households can receive a discount of up to $30 off their monthly internet service bill, or $75 if the household is on Tribal Lands, as well as a one-time $100 discount on purchasing a laptop, desktop computer or tablet from participating providers. Qualifying households that are interested in participating in the ACP must submit an application to confirm eligibility, and then contact their preferred internet service provider to select a plan and have the discount applied to their bill.

NACo will provide an update on the Outreach Grant Program when a NOFO is released later this year. 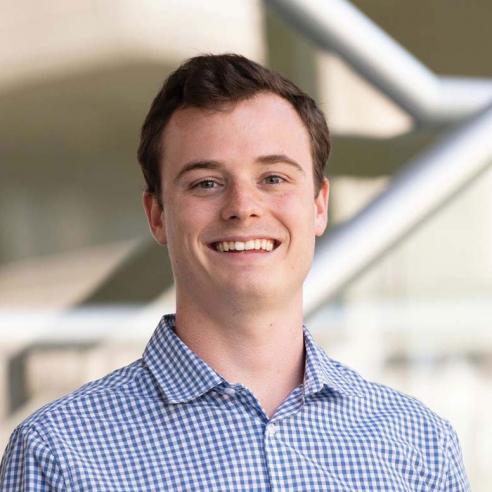