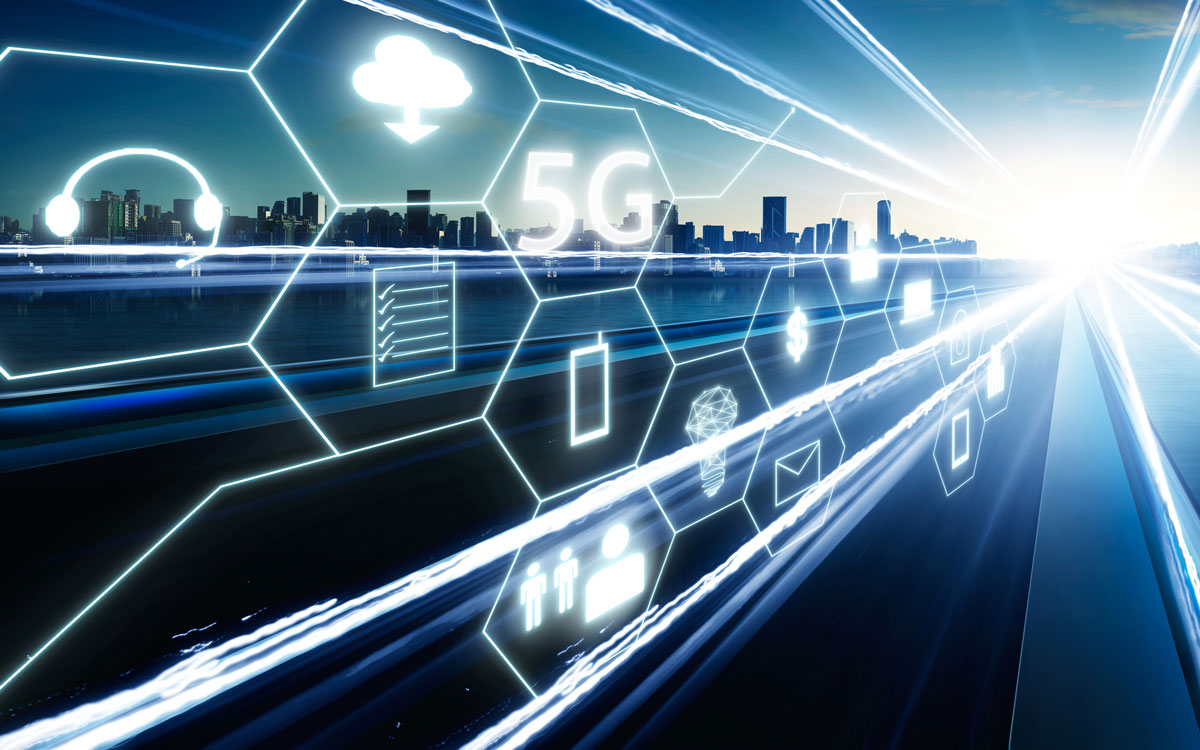 Federal Communications Commission (FCC) Commissioner Brendan Carr recently announced a proposed order aimed at accelerating next-generation 5G wireless networks that would significantly limit local authority. Similar to the STREAMLINE Small Cell Deployment Act introduced in the U.S. Senate, the FCC’s proposed order would limit fees local governments are currently able to assess on telecommunications companies for the placement, construction or co-location of new wireless service facilities. Additionally, the plan would only provide local governments 60 days to evaluate applications from wireless companies to attach 5G Small Cells to existing structures and 90 days to review applications for equipment on entirely new structures. Unlike the STREAMLINE Act, however, the order does not include the “deemed granted” approach, under which applications would be automatically approved if the local government fails to complete its evaluation within the set timeframe.

Specifically, the declaratory ruling and report and order would:

According to Carr, the plan would cut roughly $2 billion in administrative fees and stimulate additional investments. However, local governments have expressed concerns that the proposed language would significantly limit local governments’ ability to properly regulate wireless telecommunications infrastructure deployment. By narrowing the window for evaluating 5G deployment applications, the FCC order would effectively prevent local governments from properly examining the impact that construction, modification or installation of broadcasting facilities may have on public health, safety and welfare of the local community

If approved at the FCC’s September 26 open meeting, the new regulations would go into effect 30 days after publication in the Federal Register. Counties would then face enforcement action if wireless providers or other small cell applicants challenge them in court based on noncompliance with the above requirements.