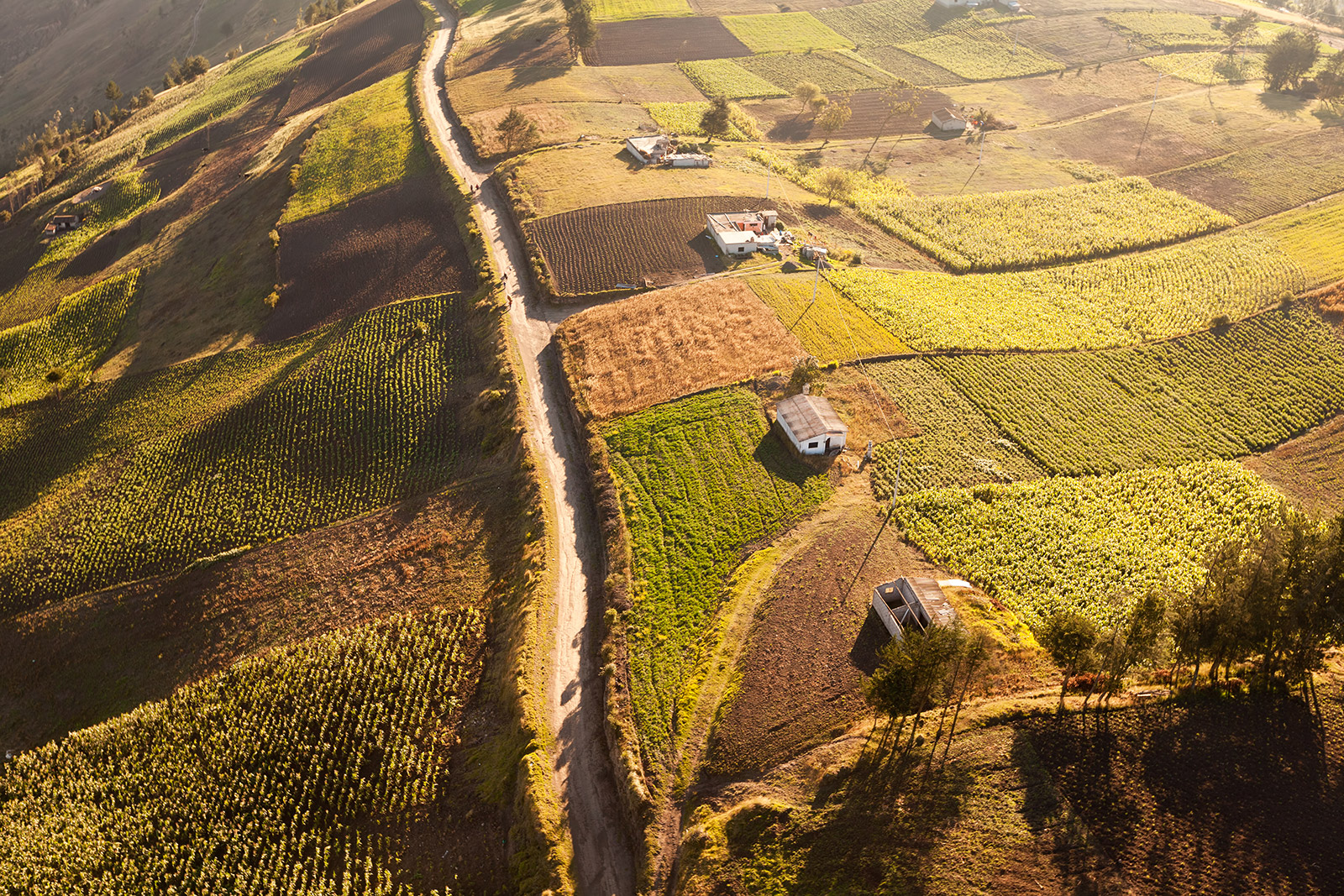 NACo has championed the final conference report because it contains several critical county priorities, including FY2014 Payment In Lieu of Taxes (PILT) funding, reauthorization of vital programs within the Rural Development and Nutrition titles and protection of county authority over forest roads.

The farm bill conference report would provide $435 million PILT funding for FY2014, which is a $35 million increase over FY2013 funding (post-sequestration). PILT payments allow local governments with federal land in their jurisdictions, including 1,850 counties in 49 states, to provide critical services for residents, such as education, solid waste disposal, law enforcement, search and rescue, health care, environmental compliance, firefighting and parks and recreation.

The conference report would also provide $228 million in mandatory funding for the Rural Development title, and feautures regional language that would allow the U.S. Department of Agriculture to prioritize up to 10 percent of their funds for multi-jurisdictional projects. For a complete breakdown of the Rural Development programs in the conference report, click here.

The Nutrition title in the conference report would preserve the three provisions supported by NACo, listed below, but adds a new requirement to the performance bonus provision:

The Supplemental Nutrition Assistance Program (SNAP) would be cut by $8 billion over 10 years in the conference report. The Senate farm bill (S.954) proposed $4.5 billion in cuts to SNAP over 10 years; the House farm bill (H.R.2642) proposed $40 billion in cuts over the same period. The $8 billion in savings agreed upon by the two chambers would be achieved by increasing the minimum Low-Income Home Energy Assistance Program (LIHEAP) benefit level that would allow individuals to automatically qualify for SNAP. Under current law, states can automatically enroll individuals in SNAP if those individuals receive LIHEAP benefits; this permitted some states to give nominal LIHEAP benefits as low as $1 to some residents so that those residents would automatically qualify for SNAP. The conference report would set a minimum benefit level of $20.

The conference report would also codify the U.S. Environmental Protection Agency's (EPA) long-standing policy that specific Silvicultural activities do not require National Pollution Discharge Elimination System (NPDES) permits. For the past couple of decades, forest and logging roads have been exempt from Section 402 of the Clean Water Act (CWA) permitting requirements under EPA's Silvicultural activities rule. Since 1976, the EPA has maintained that forest roads are nonpoint sources best regulated through state-adopted Best Management Practices (BMPs). NACo's policy states that logging roads should be excluded as a "point source" for CWA stormwater discharges. While the language in the farm bill does not prohibit EPA from considering non-permit measures for forest roads, it does permanently bar permit and citizen suits for forest roads and silviculture activities under EPA's stormwater program. The language was proposed as a result of the 2012 Supreme Court Decker v. Northwest Environmental Defense Center (NEDC) case, which involved two county roads.