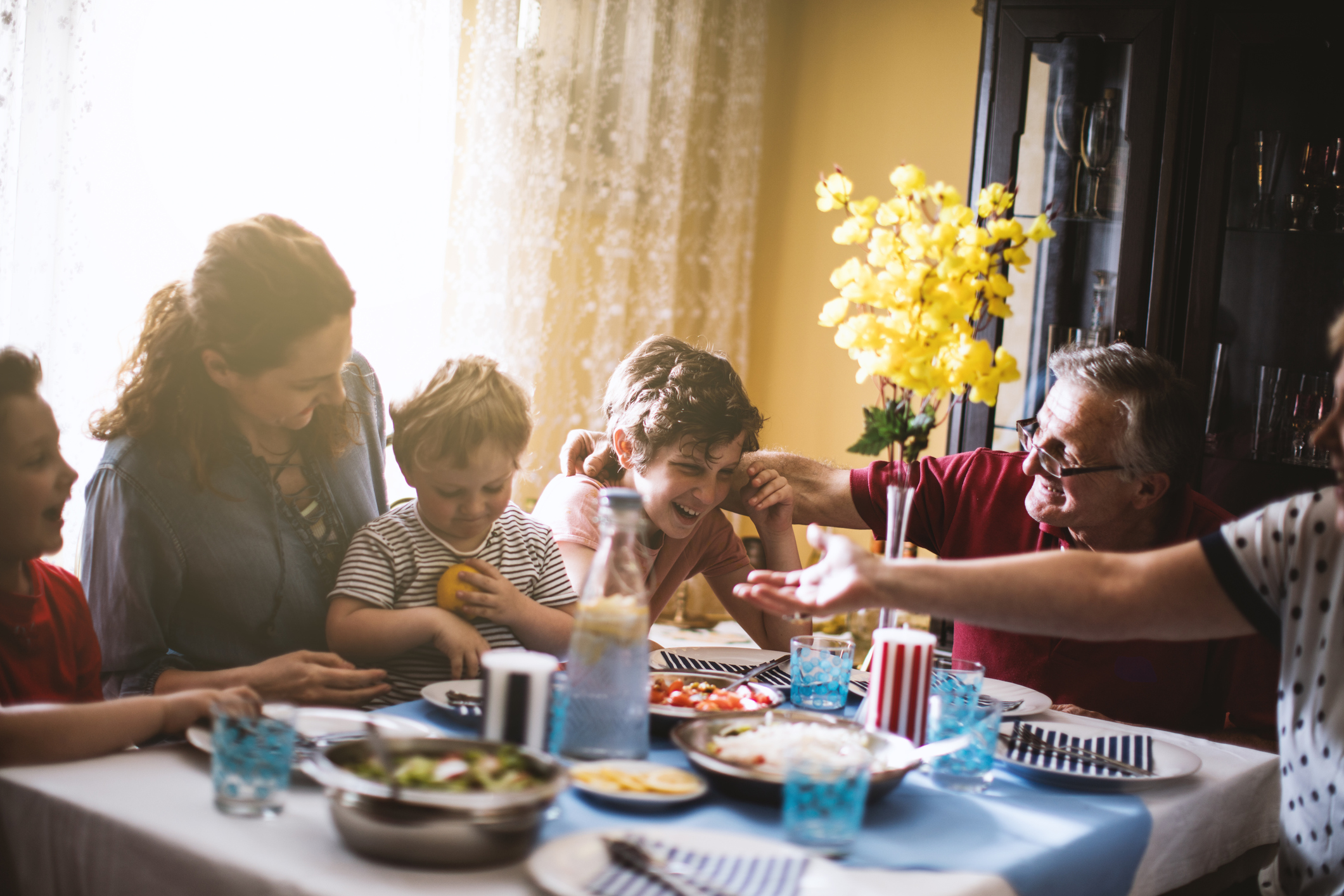 Update: On June 21, the U.S. House of Representatives passed H.R. 2, the Agriculture & Nutrition Act of 2018, by a vote of 213-211. The legislation, which would reauthorize the 2014 farm bill, previously failed on the House floor in May. The House-passed bill contains the same provisions as the original draft issued by the House Agriculture Committee and includes proposals to limit program eligibility and impose stricter work requirements for recipients of the Supplemental Nutrition Assistance Program (SNAP). NACo has expressed concerns over these provisions, which could shift financial burdens to counties.

On the other side of the Capitol, the U.S. Senate Agriculture Committee released bipartisan legislation to reauthorize the 2014 farm bill, titled the Agriculture Improvement Act (S. 3042). In contrast to the House bill, the Senate’s farm bill does not include major changes to SNAP eligibility and work requirements for recipients, but aims to improve program effectiveness and workforce training pilot programs. The Senate is expected to vote on the bill the evening of June 26. On June 21, NACo sent a letter to Senate leadership supporting their development of a bipartisan farm bill.

If the Senate approves the reauthorization legislation, House and Senate legislators must reconcile the differences between their bills in a conference committee before a final version can be sent to the president for his signature. The current authorization of the farm bill is set to expire September 30, 2018.

On Thursday, April 12, the U.S. House Committee on Agriculture released draft text of H.R. 2, the Agriculture & Nutrition Act of 2018, and on April 18 the committee passed the bill and a package of 15 amendments on a party-line 26-20 vote. The bill will serve as the foundation for the reauthorization of a new farm bill in the U.S. House of Representatives as lawmakers consider an array of agriculture, nutrition and rural development programs under the bill’s jurisdiction. The version passed by the Committee on Agriculture would reshape the Supplemental Nutrition Assistance Program (SNAP) by implementing stricter work requirements, expanding work training programs and altering eligibility for the program. The U.S. Senate Committee on Agriculture plans to introduce its own bipartisan legislative text for the 2018 Farm Bill within the next few weeks.

The Congressional Budget Office (CBO) projects the House version of the legislation would cost $867 billion over the next ten years. NACo is currently evaluating the bill’s potential impact on counties through each of the bill’s twelve titles and will release a full analysis shortly.

Approximately 80 percent of farm bill funding is expected to be spent on the bill’s nutrition title, which includes the Supplemental Nutrition Assistance Program (SNAP). SNAP, an entitlement program, offered nutrition assistance to 42 million low-income individuals and families in FY 2016.

Administered by the U.S. Department of Agriculture Food and Nutrition Service (FNS), SNAP primarily operates as a partnership between the federal government and states, although there are 10 states that share SNAP administration with county agencies. In these states, counties often contribute significant local funds to administrative and supplemental program costs. The draft House bill proposes several changes to SNAP including implementing stricter work requirements, expanding work training programs and limiting eligibility for the program.

First, the bill proposes a unified work requirement across SNAP. Under current law, SNAP recipients between 18 to 49 who are not pregnant, disabled or otherwise exempt are required to work at least a part-time job or to take a job if it is offered to them. The draft bill would establish a single work standard for all nondisabled adults between 18 to 59 (an increase from the original threshold), requiring them to hold at least a part-time job within one month of receiving SNAP benefits, as opposed to three months under current program requirements.

In addition to new work requirements, the bill also proposes an expansion of state education and training (E&T) programs, which bill writers hope would increase SNAP enrollees’ ability to access education and job opportunities. Exceptions would be made, however, for pregnant women, people with disabilities and parents with children younger than six years of age. The plan budgets $1 billion per year, after a two-year phase-in period, to fund the training program expansion.

Finally, the bill calls for stricter eligibility requirements for individuals and families seeking SNAP benefits. Specifically, the bill eliminates “broad-based” categorical eligibility, a process states use to make people eligible for SNAP with income levels above 130 percent of the poverty line, but with disposable incomes below the poverty line. The bill would provide categorical eligibility only to those individuals receiving assistance from the Temporary Assistance for Needy Families (TANF) program.

On April 18, lawmakers on the House Agriculture Committee will consider the bill and offer amendments to the current draft. Lawmakers have until September 30, 2018 to pass a reauthorization of the farm bill through both chambers and have it signed by the president.

NACo policy opposes the implementation of arbitrary and counterproductive work and participation requirements and supports a greater flexibility in SNAP work requirements that would allow counties and states to meet the individual needs of their caseloads. However, NACo supports the goal of enabling individuals to find and secure long-term employment and encourages Congress to provide adequate funding for a wide range of support services. The SNAP E&T program should receive more realistic funding levels from the federal government to ensure states and counties have the proper resources to assist individuals in finding work and remaining employed.

NACo also encourages Congress to increase the options available to state and local administrative bodies in streamlining applications and administrative processes. All states should be allowed to seamlessly enroll Supplemental Security Income (SSI) participants in the SNAP program.

For additional NACo resources on the Farm Bill, please see the following links:

Farm Bill 101: Overview of NACo Priorities Throughout the Farm Bill