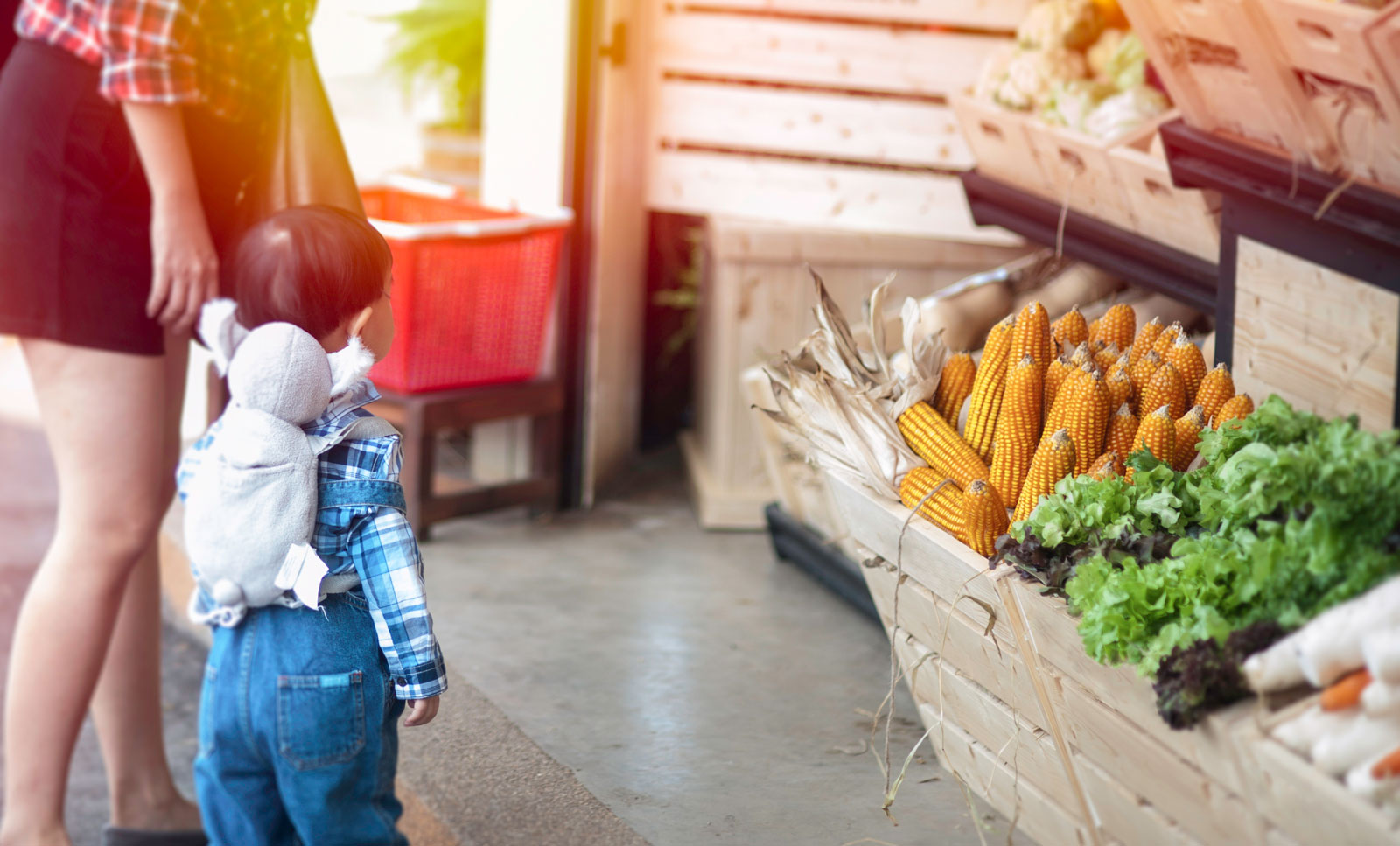 In order to filter by the "in queue" property, you need to add the Entityqueue: Queue relationship.
With the 2014 farm bill now expired, funding lapses for several programs important to counties as Congress works toward a final agreement While most programs will continue at baseline funding levels, others have shut down pending reauthorization

October 1 marked the end of the 2014 Farm Bill – the authorizing vehicle that provides funding for rural development, conservation, agriculture, and nutrition programs under the U.S. Department of Agriculture (USDA) that are critical to counties. The expiration comes as Congress debates a new farm bill; both the U.S. House and U.S. Senate passed farm bill legislation in the past few months, and the two chambers are now ironing out differences over programs like the Supplemental Nutritional Assistance Program (SNAP) and crop insurance subsidies.

Funding for farm bill programs is generally provided in two ways: mandatory programs under the bill automatically receive funding each year if the Congressional Budget Office (CBO) provides a cost estimate, while discretionary programs authorized through the farm must receive funding through the annual appropriations process.

However, some mandatory programs do not have CBO baseline estimates beyond FY 2018, and therefore will not be able to continue operating until a new farm bill reauthorizes them. As a result, while most programs will continue operating at baseline levels (like SNAP), funding for 39 programs – referred to as “orphans” – has already expired. Estimated mandatory spending for these orphaned programs totaled $2.82 billion over the course of the five-year farm bill, or just 0.6% of the estimated $489 billion total cost of the 2014 legislation.

Two important programs for counties that are impacted by the farm bill’s expiration are:

NACo calls on Congress to craft a long-term agreement on a new farm bill that ensures counties have the necessary resources to make critical investments in infrastructure, workforce and economic development, nutrition and conservation in our nation’s communities.