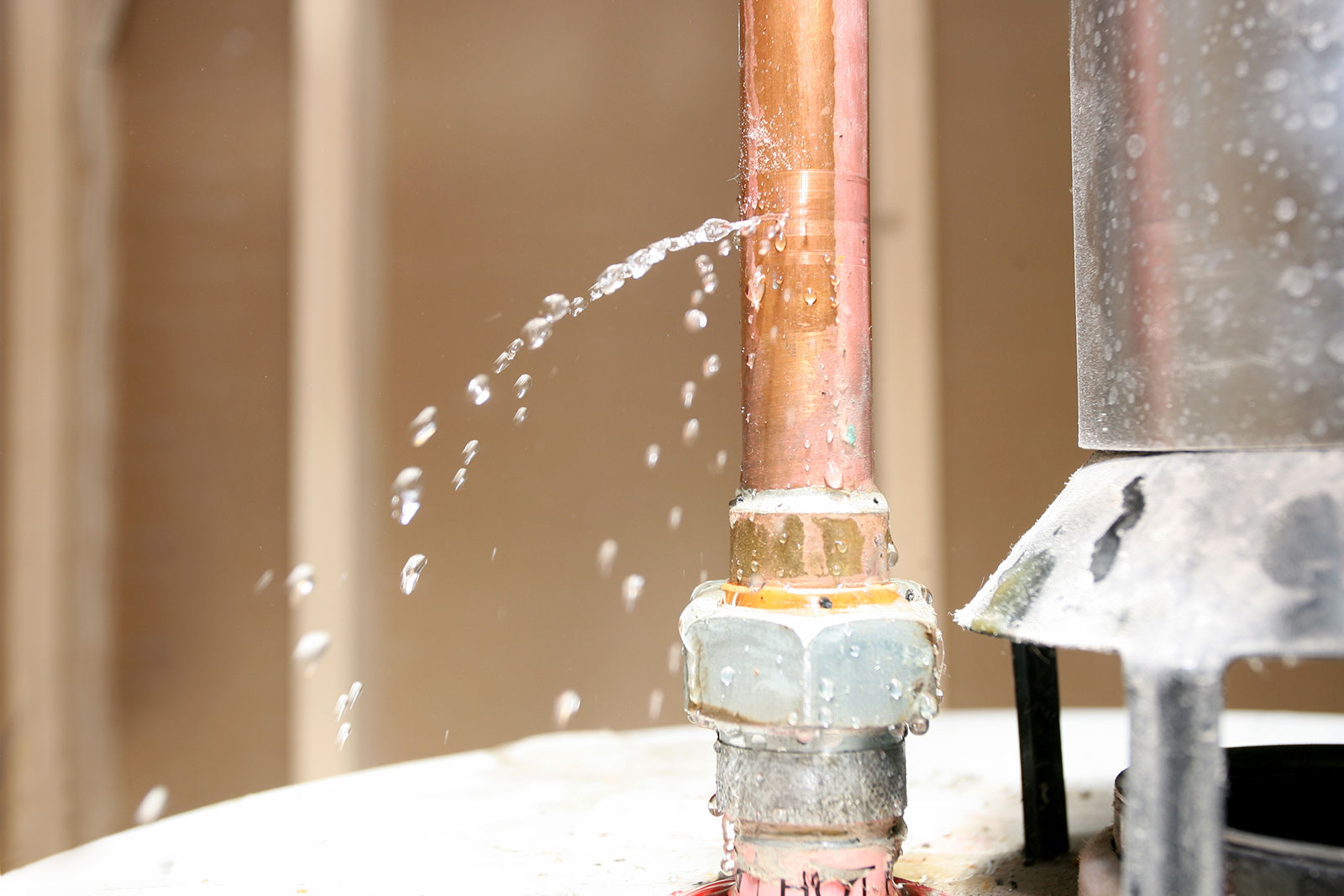 On December 22, the U.S. Environmental Protection Agency (EPA) finalized its Lead and Copper Rule (LCR). The LCR, which has not been updated since 1991, aims at reducing lead in the nation’s drinking water. The final rule will go into effect on March 16. This rule was finalized before the Biden Administration took office.

Counties have a direct interest in federal water regulations. Many counties have the responsibility to provide water services and have the authority to own and operate drinking water systems. In February 2020, NACo testified before a U.S. House Energy and Commerce Committee hearing on the EPA’s proposed LCR. Accessibility to a reliable supply of clean water is vital to our nation, and counties stand ready to work with our federal partners to ensure every American has access to clean drinking water.