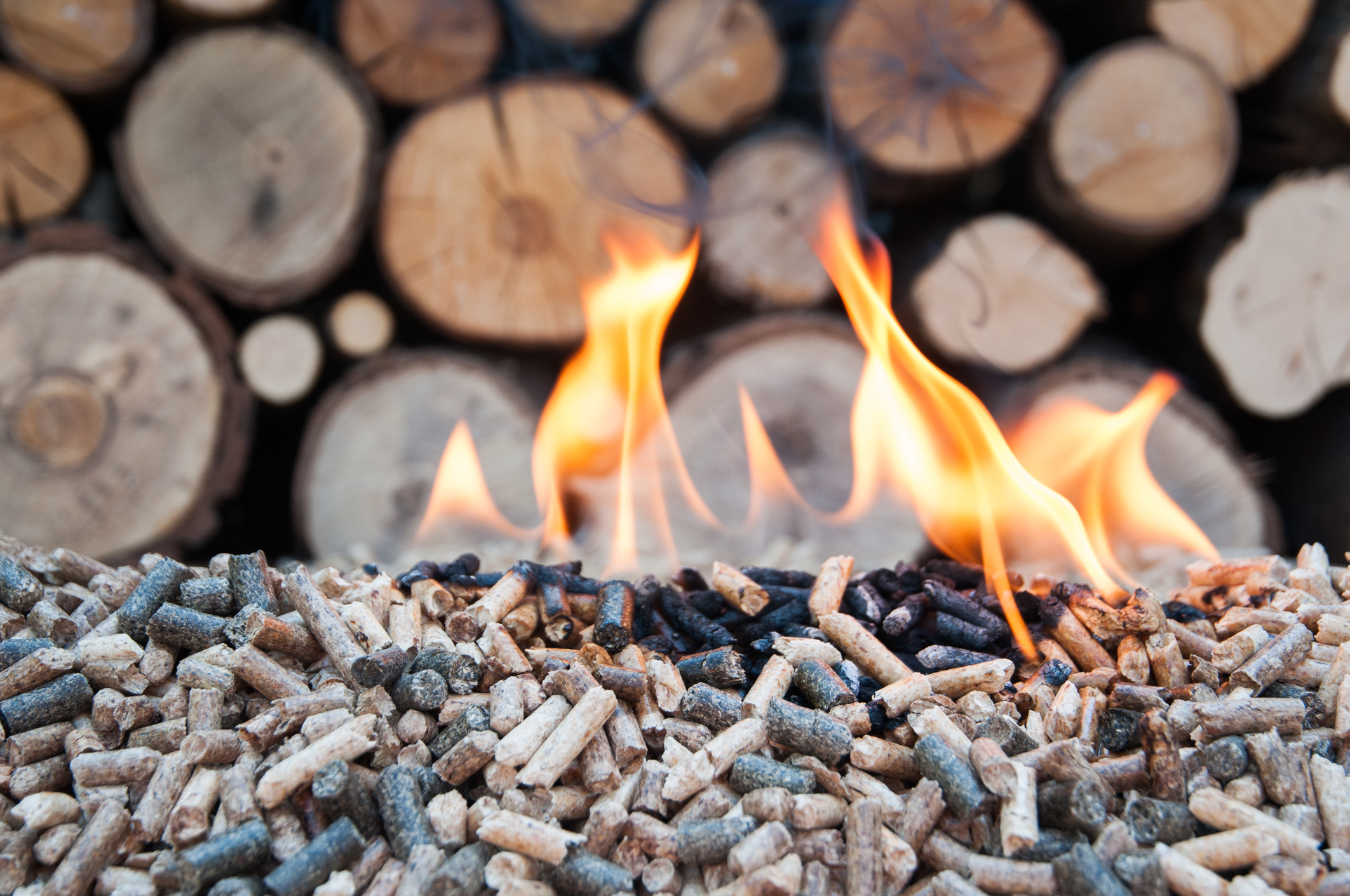 On April 23, the U.S. Environmental Protection Agency (EPA) announced that the burning of biomass will be considered carbon neutral in future rulemakings.

Biomass is an organic material that includes wood (wood chips and saw dust), agriculture crops, landfill gases and other wastes. It is generally considered a biological and/or organic material that is a renewable energy source. However, in recent years, environmental groups have raised concerns that biomass can increase greenhouse gas emissions, and thus, should be regulated under the Clean Air Act.

According to the EPA, the decision is consistent with President Trump’s Executive Order 13777, Enforcing the Regulatory Reform Agenda. Additionally, the 2018 omnibus appropriations package contained a provision that instructed the EPA, U.S. Department of Energy and the U.S. Department of Agriculture to consider biomass as carbon neutral.

NACo supports and encourages the further use, including government policies which foster the development, of woody biomass energy sources, like wood chips and wood pellets, because they are reliable, and renewable, and carbon neutral consistent with established and well-support science.