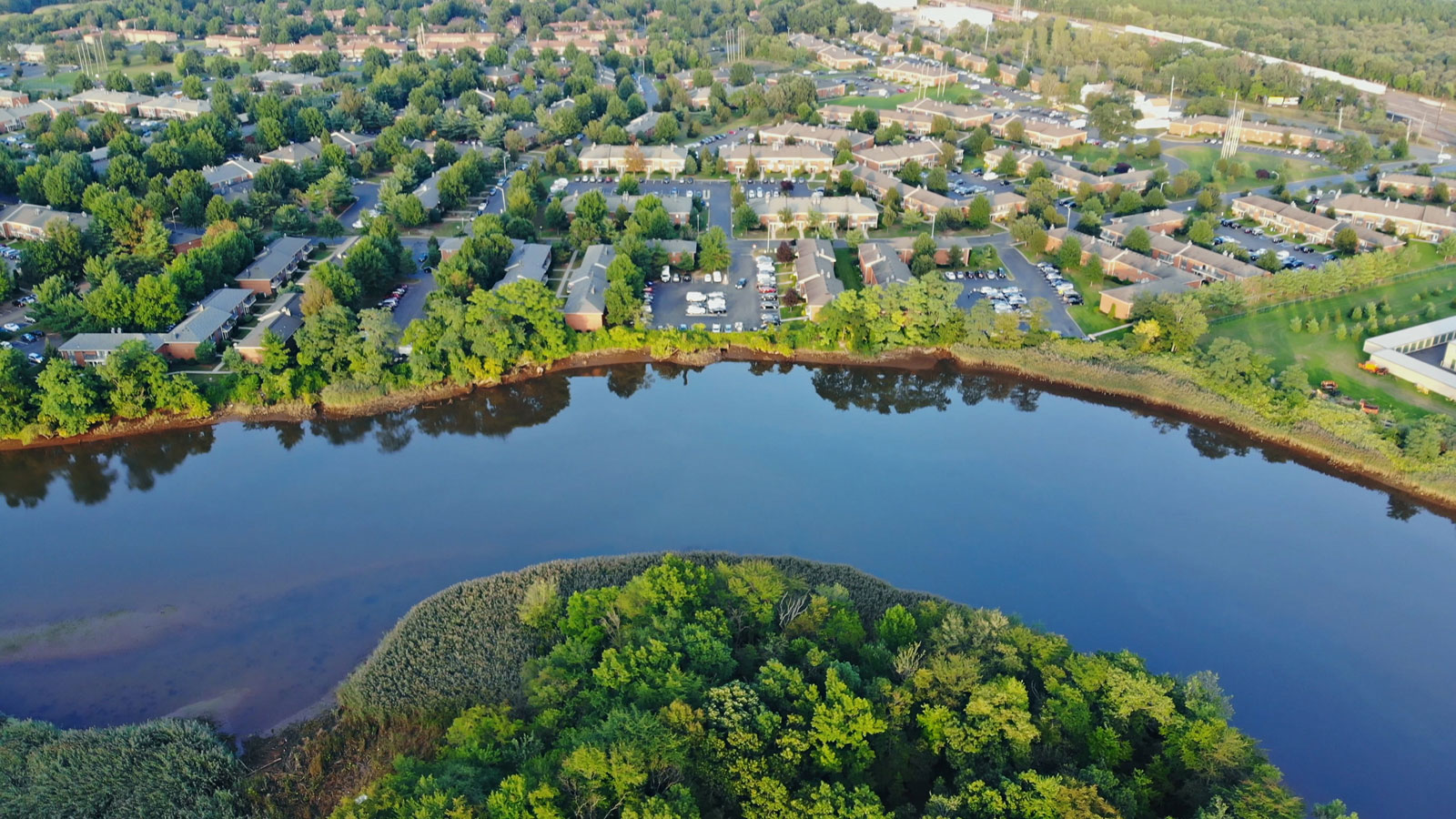 On December 11, the U.S. Environmental Protection Agency (EPA) and the U.S. Army Corps of Engineers (Army Corps) released a new proposed “Waters of the U.S.” (WOTUS) definition to replace the 2015 WOTUS rule issued under the Obama Administration. In its official statement, EPA stated the intent of the proposed definition is to provide a “clear, understandable and implementable definition of “Waters of the United States” that clarifies federal authority under the Clean Water Act.” The announcement comes a little over a year after President Trump signed an executive order directing the EPA to withdraw and rewrite the controversial 2015 rule. EPA will accept public comments for 60 days once the definition is officially published in the Federal Register in the coming days.

The new proposed definition would create six categories of regulated waters and includes 11 exemptions. The six categories of WOTUS include: traditional navigable waters; tributaries; certain ditches; certain lakes and ponds; impoundments; and adjacent wetlands. The proposed rule specifies that if water does not meet one of the six listed categories, it will not be considered a WOTUS and clarifies that certain other waters will also no longer be considered a WOTUS, such as ditches, features that are only wet during rainfall events, groundwater, stormwater control features, wastewater recycling infrastructure built in uplands, converted cropland and waste treatment systems. NACo is currently in the process of developing a comprehensive analysis of the new proposed definition.

In addition to public comments, EPA and the Army Corps will hold an informational webcast on January 10, 2019 and, on January 23, 2019 the agencies will host a listening session on the proposed rule in Wyandotte County/Kansas City, Kansas. NACo will continue to track WOTUS activity and will provide further information as it becomes available.

WOTUS is a term used in the Clean Water Act to determine what waters and their conveyances fall under federal and state permitting authority. In 2014, EPA and the Army Corps undertook an effort to rewrite and expand the current WOTUS definition. In 2015, the Obama Administration finalized a new definition of WOTUS, which was immediately challenged in the courts.

NACo expressed concerns about the 2015 rule and the impact a broader interpretation of WOTUS may have on county-owned and maintained roads and roadside ditches, bridges, flood control channels, drainage conveyances and wastewater and stormwater systems.

In February 2017, President Trump released Executive Order (EO) 13778: Restoring the Rule of Law, Federalism, and Economic Growth by Reviewing the “Waters of the U.S.” Rule, which instructed the EPA and the Corps to review and rewrite the 2015 WOTUS rule. Then, in January 2018, EPA and the Army Corps finalized a rule to delay the 2015 WOTUS rule implementation date until 2020, giving the EPA time to develop the proposed definition released today.

As a result of several court cases challenging the legality of the 2015 WOTUS rule along with lawsuits against the Trump Administration’s efforts to delay the Obama-era rule, the 2015 WOTUS rule is in effect in 22 states (California, Connecticut, Delaware, Hawaii, Illinois, Maine, Maryland, Massachusetts, Michigan, Minnesota, New Hampshire, New Jersey, New York, Ohio, Oklahoma, Oregon, Pennsylvania, Rhode Island, Tennessee, Vermont, Virginia and Washington), while regulations from the 1980s are in effect in the other 28 states.