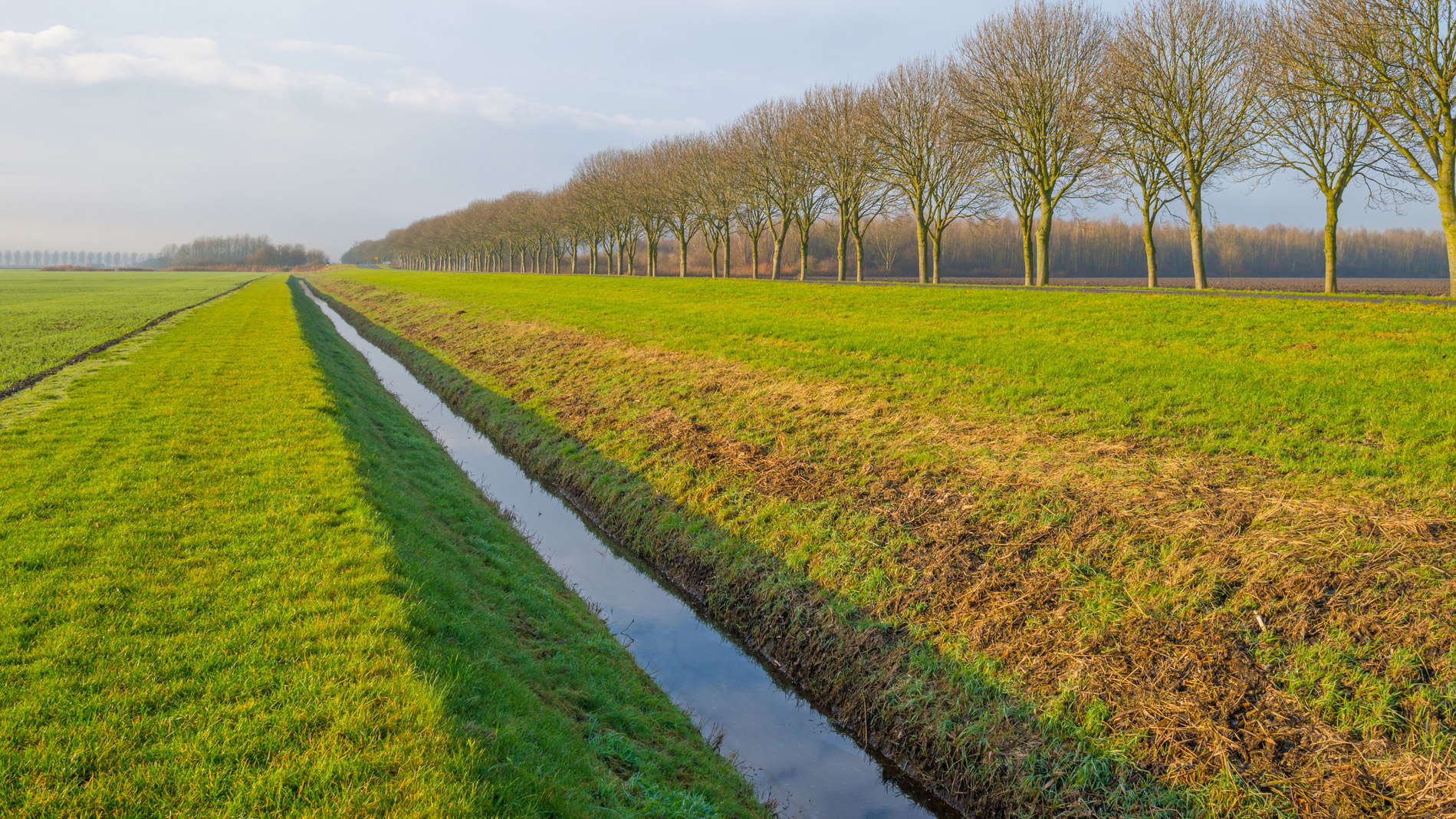 On April 11, the U.S. Environmental Protection Agency (EPA) and the U.S. Army Corps of Engineers (Corp) announced a supplemental notice to clarify the agencies’ efforts to withdraw the Obama administration’s Waters of the U.S. (WOTUS) rule. The notice came after the initial proposal – submitted in July 2017 – caused confusion on the process EPA would use to withdraw the 2015 rule. The new notice has been sent to the Office of Management and Budget (OMB) for interagency review, which could take 60 days or more. When OMB is finished with the review, the new proposal will be officially published in the Federal Register and open for public comment for 30 days.

The initial July 2017 notice, “Waters of the United States” – Recodification of Pre-Existing Rules, was the first step of a two-step process to review and rewrite the 2015 rule. The “step 1 proposal” would withdraw the 2015 rule and reinstitute regulations in place prior to the 2015 WOTUS rule.  With the introduction of the supplemental notice, the second step in the process to rewrite the current WOTUS definition will likely be delayed. Originally, the proposal to rewrite the rule was expected to be released in June 2018.

WOTUS is a term used in the Clean Water Act (CWA) to determine whcih waters and their conveyances fall under federal or state permitting authority. In 2014, the EPA and the Corps undertook an effort to rewrite and expand the current WOTUS definition and this rule was finalized in 2015. Since the rule was originally proposed, NACo has expressed concerns about the impact a broader interpretation of WOTUS may have on on county-owned and maintained roads and roadside ditches, bridges, flood control channels, drainage conveyances and wastewater and stormwater systems.