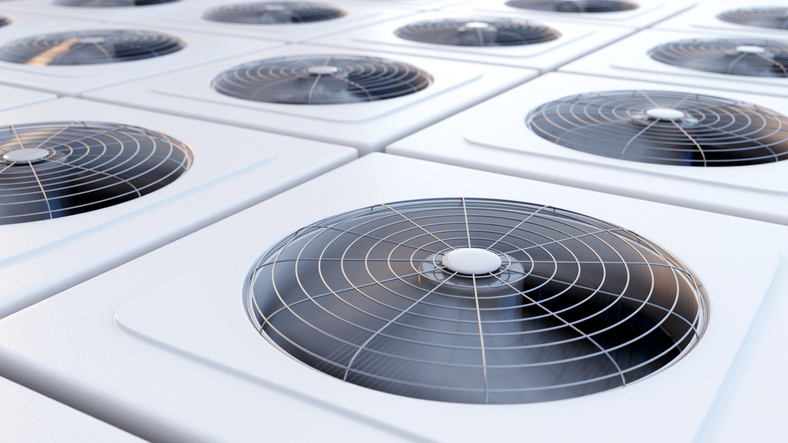 In order to filter by the "in queue" property, you need to add the Entityqueue: Queue relationship.
EPA issues final rule establishing cap and trade system for hydrofluorocarbons (HFCs) Starting January 1, 2022, allowances will be required to produce or import bulk HFCs EPA aims to reduce HFC production and consumption by 85 percent within the next 15 years

On October 5, the U.S. Environmental Protection Agency (EPA) released the final rule on the production and consumption of hydrofluorocarbons (HFC) as directed under the Consolidated Appropriations Act of 2021 (P.L. 116-260). The statute called on the EPA to phasedown the production and consumption of HFCs by 85 percent by 2036. HFCs are greenhouse gases primarily used in air conditioning and refrigeration and in fire suppressants, foam and solvents. Under this final rule, the EPA establishes a cap-and-trade system for HFCs.

Starting January 1, 2022, allowances will be required to produce or import bulk HFCs. The EPA established production and consumption baselines and released a phasedown schedule that begins with a ten percent reduction in the consumption and production of HFCs between 2022–2023. Allowances for subsequent years will be issued by the EPA in a later rulemaking.

In addition to the EPA rule, on September 23, the Biden administration announced other steps the federal government is taking to reduce HFCs. The four main action areas for the administration are:

The administration also announced the formation of an interagency task force between the Department of Homeland Security and EPA to prevent the illegal import and trade of HFCs.

Counties urge our federal partners to provide resources to assist with the implementation of Section 608 of the Clean Air Act, including additional funding for training and assistance with tracking and documentation, maintenance, disposal and reporting requirements. Section 608 addresses stationary refrigeration and air conditioning units that use HFCs and chlorofluorocarbons. NACo will continue to monitor developments on HFCs and other regulatory actions from the Biden administration to ensure that the needs and interests of America’s counties are reflected. 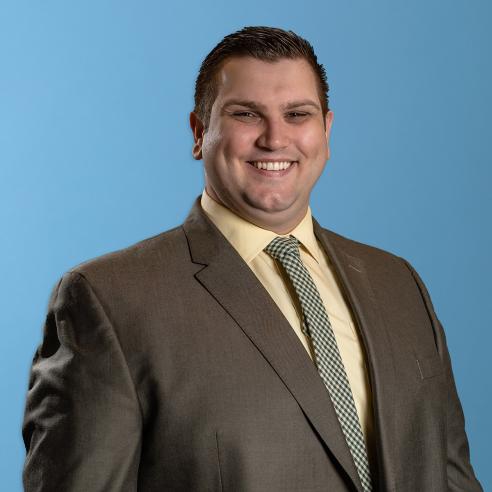