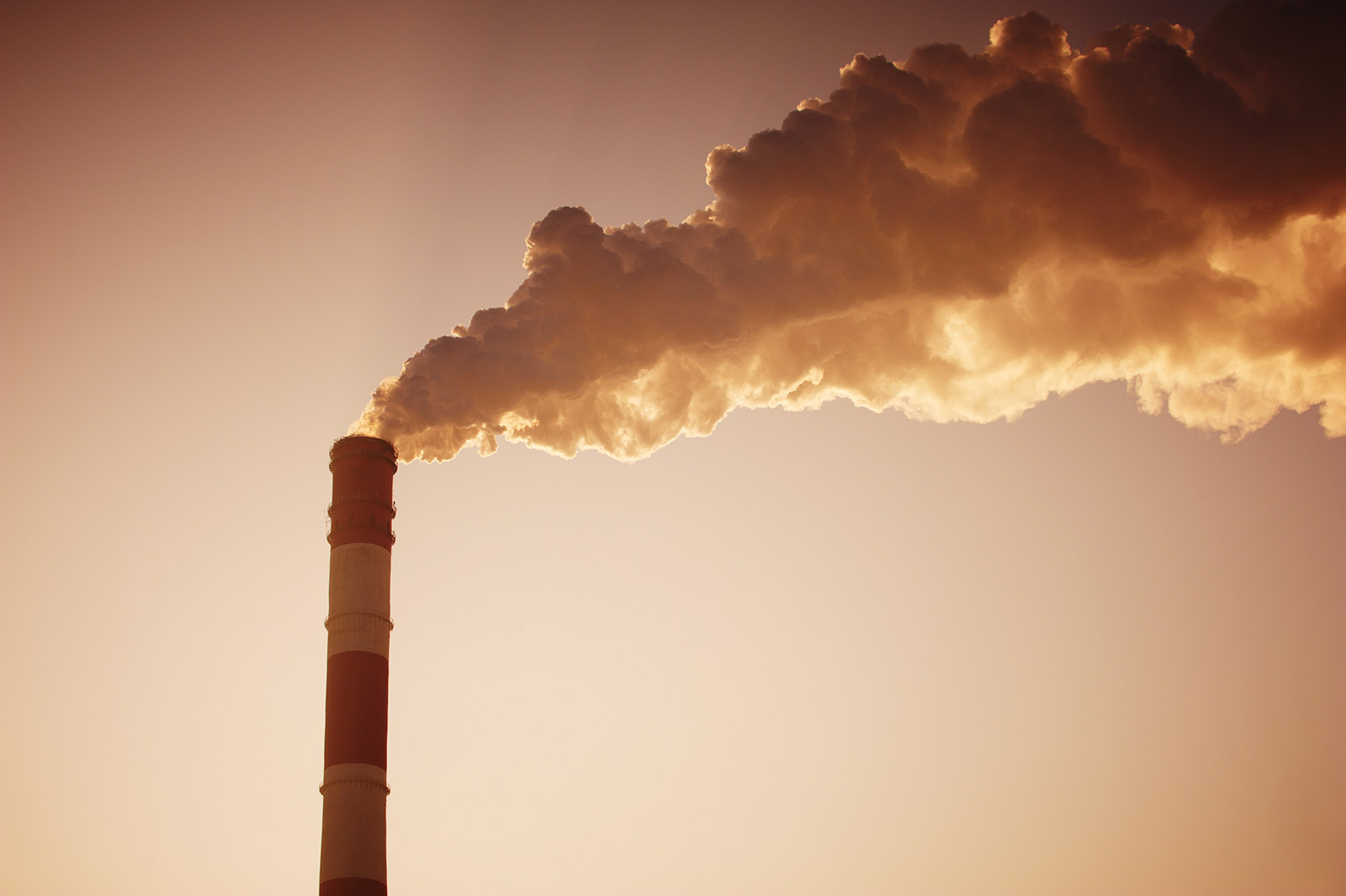 In order to filter by the "in queue" property, you need to add the Entityqueue: Queue relationship.
EPA releases notice aimed at correcting errors from previous notices designating certain areas for the 2015 National Ambient Air Quality Standards (NAAQS) for Ozone The notice lists nine states with designated areas that were incorrectly designated or had regulatory text errors in the designation rules released on November 6, 2017 and April 30, 2018

On October 16, the U.S. Environmental Protection Agency (EPA) released a notice aimed at correcting errors from previous notices regarding designations of certain areas under the 2015 National Ambient Air Quality Standards (NAAQS) for Ozone. The notice lists nine states with designated areas that had regulatory text errors in the designation rules released on November 6, 2017 and April 30, 2018. According to the EPA notice, the errors included typographical and formatting errors, along with several counties incorrectly designated as attainment/nonattainment in the regulatory tables. The corrections will be effective on November 15, 2018.

The affected areas are in the following states: California, Illinois, Indiana, Kentucky, Michigan, Montana, Ohio, Pennsylvania and Virginia. The notice clarifies that the following counties are in attainment with with the 2015 ozone rule despite being listed as non-attainment counties in previous notices: McHenry and Monroe counties in Illinois; Scott, Union and Washington counties in Indiana, Carroll County, Ohio. For Pennsylvania, the notice clarifies that Carbon, Lehigh, Monroe, Northampton and Pike counties are not in attainment with the 2015 ozone rule, despite earlier notices listing these counties as being in attainment with the rule. For California, Kentucky, Michigan, Montana and Virginia, the changes are clerical in nature.

The new ozone NAAQS was approved in 2015 and tightened the previous ozone standard of 75 parts per billion (ppb), last set in 2008, to 70 ppb. Ozone is one of the six pollutants—along with carbon monoxide, nitrogen dioxide, sulfur dioxide, lead and particulate matter—regulated under the Clean Air Act (CAA), and it forms when sunlight reacts with volatile organic compounds, such as nitrogen oxides (NOx) emitted from chemical plants, gasoline pumps, oil-based paints and auto body and print shops. Under CAA, EPA is required to reassess standards for these pollutants every five years. Ozone designations can have a significant impact on county governments, as states and counties serve as co-regulators of CAA standards with the federal government and are ultimately responsible for ensuring the ozone goals are achieved and our constituents are protected.

In November 2017, EPA released a partial list of 2,646 counties that were considered in attainment and met the 2015 standards for ground level ozone. Affected states containing areas not in attainment – about 420 counties – were notified by EPA in December 2017 of their intended recommendations and were given 120 days to provide additional information for EPA to consider before making final designation decisions.

In April 2018, EPA released its final list of county designations under the new NAAQS. Under the list, 209 counties in 22 states are considered to be in nonattainment under the new 70 ppb standard. According to EPA, designations were made based on the most recent three years of certified ozone air quality monitoring data and recommendations by the states.

NACo has previously called on EPA to delay implementation of the 2015 ozone standards until the 75 ppb standard set in 2008 can be fully analyzed for impact, and we will continue to work closely with Congress and the administration to craft clear, concise and workable rules that take into account the role of counties as key regulatory partners with the federal government.