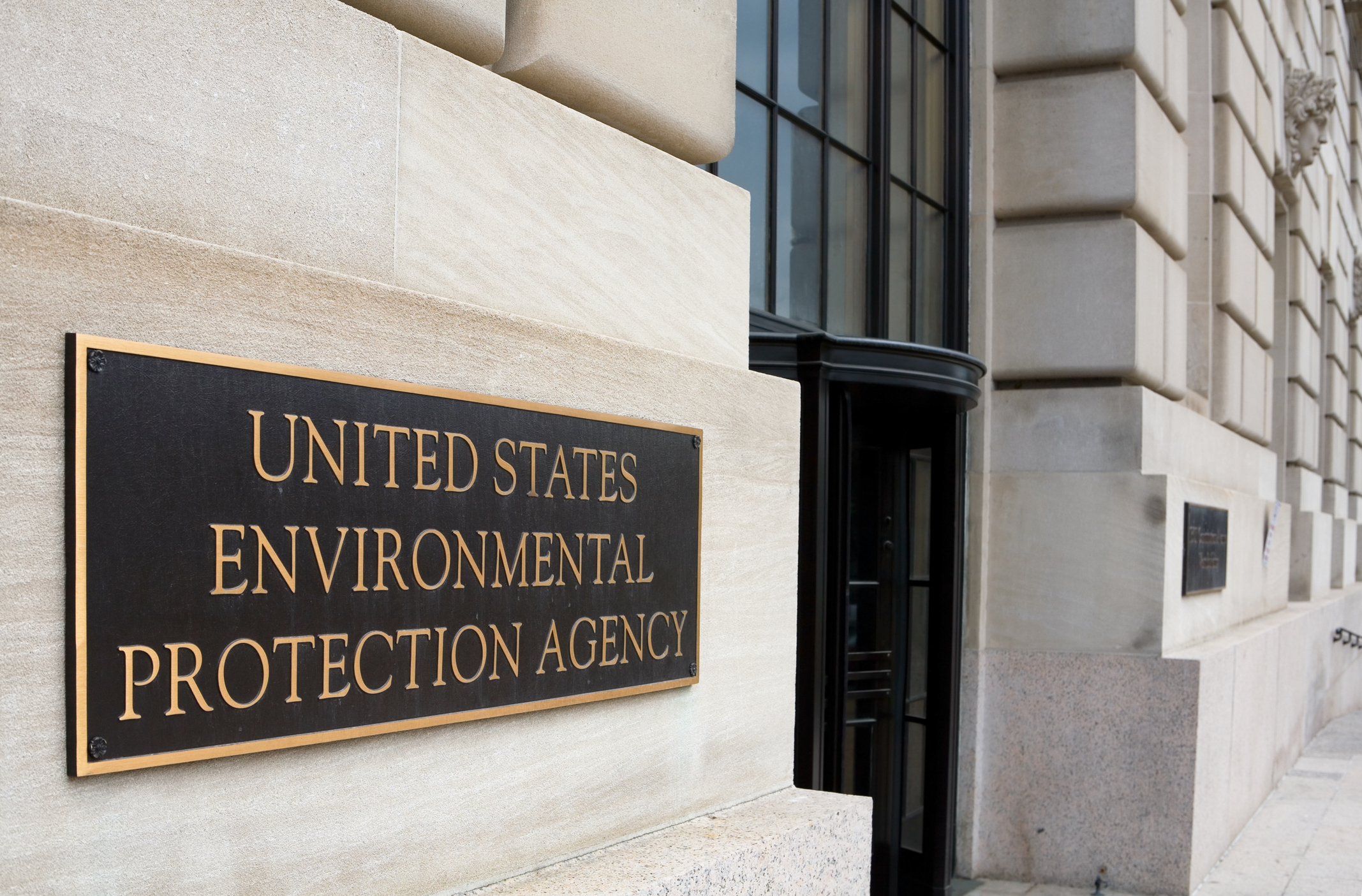 On May 30, U.S. Environmental Protection Agency (EPA) released a revision to the 2017 Risk Management Program (RMP) rule, which aims to improve emergency response planning in and around facilities that use hazardous chemicals.

Originally issued during the final days of the Obama Administration, the rule was scheduled to go into effect in March 2017, however, EPA Administrator Scott Pruitt delayed the implementation of the rule for 20 months, setting a new final effective date of February 19, 2019. The proposed rule amends the current RMP, which was instituted in 1990, to prevent accidental chemical releases at facilities that manufacture, use or handle chlorine, ammonia and other flammable chemicals.

Under the final 2017 rule, approximately 12,500 facilities would have been impacted, including 1,746 local government-owned water and wastewater systems, power plants and swimming pool facilities. However, under the proposed rule, the EPA proposes to rescind requirements on water and wastewater treatment systems for third-party compliance audits, root-cause analysis and the safer technologies and alternatives analysis.

Additionally, the EPA also has proposed to modify several emergency planning provisions in the 2017 rule, which required all RMP facilities to plan annual tabletop and field exercises with emergency responders on the simulated accidental release of a regulated substance. Under the proposed rule, RMP facilities would be mandated to undertake tabletop exercises at least once every three years and a field exercise at least once every ten years. Although the RMP facilities are still required to consult with local emergency response agencies, the proposed amendments do not require local responders to participate in any of these activities. The EPA is also accepting comments on whether to fully rescind the field and tabletop exercise provisions.

The EPA is accepting public comments on the proposed rule until July 30. The EPA is also holding a public hearing on June 14, 2018 in Washington, D.C. Members of the public can pre-register online to speak at the hearing; deadline to register is June 8.