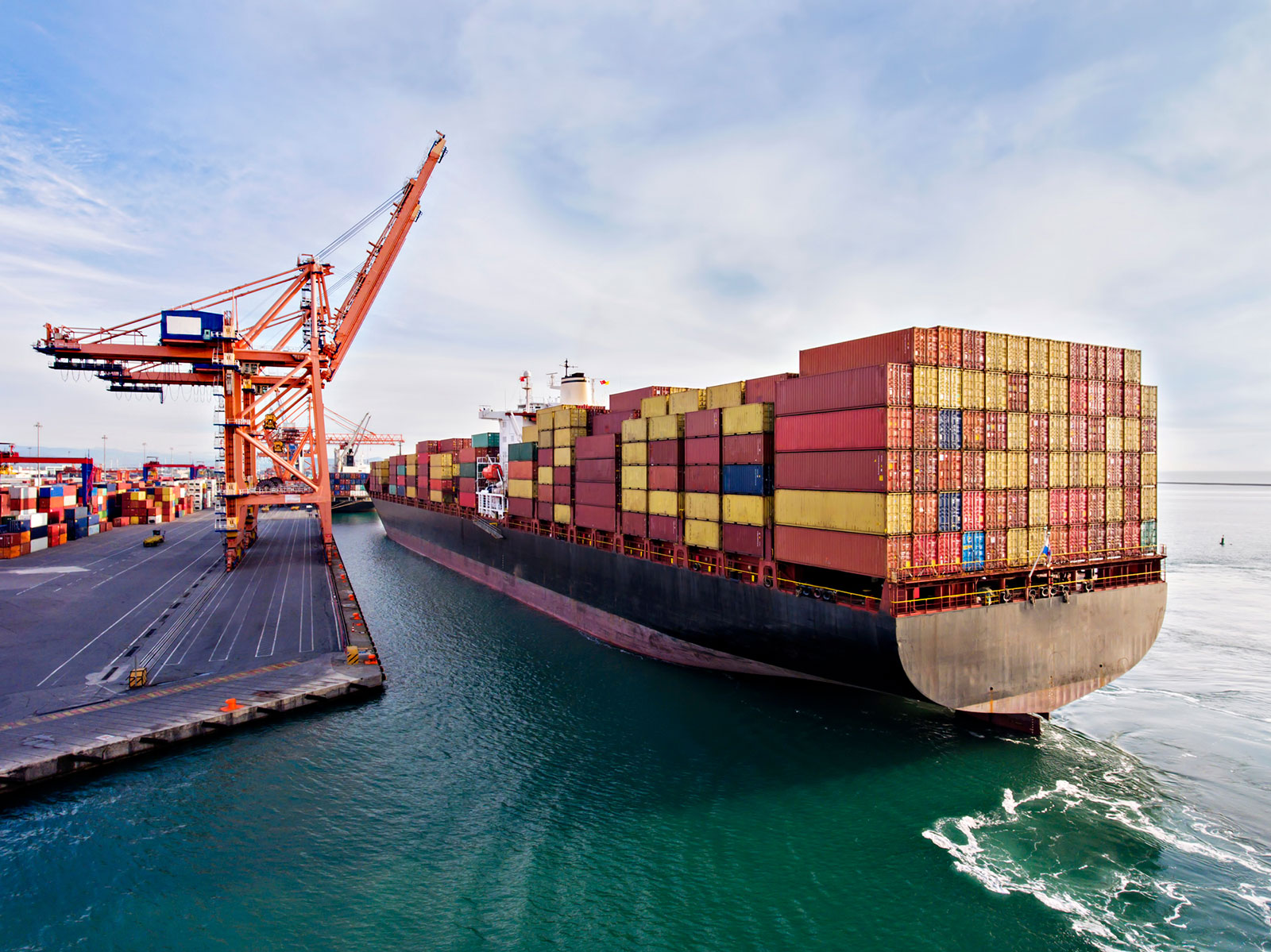 In order to filter by the "in queue" property, you need to add the Entityqueue: Queue relationship.
EPA and the U.S. Coast Guard (USCG) held a consultation meeting with state and local governments on efforts to develop national regulatory standards for incidental discharges for commercial vessels The Vessel Incident Discharge Act directs the EPA and the USCG to develop a new, nationwide, regulatory framework for regulating water discharges EPA is accepting public comments through September 9, 2019. Counties with oceans, lakes and rivers where commercial maritime activities occur are encouraged to submit comments

The consultation occurred in response to the Vessel Incidental Discharge Act (VIDA) (P.L. 115-282), which was signed into law in December 2018. The primary goal of VIDA is to harmonize overlapping regulations and develop clear, national standards, and VIDA requires EPA and the USCG to develop two future federal regulations to address commercial vessel discharges:

As part of their normal operations, vessels may discharge a wide range of contaminants (called incidental discharges) into U.S. and international waters, including nutrients, pathogens, oil and grease, metals such as copper, toxic chemical compounds, invasive species and other compounds. The discharges can also include shower and laundry facility water, deck washdown and runoff, bilge water, motor fuel, machinery wastewater and ballast water, among others. Contaminants in these discharges can have a broad array of effects on aquatic species and human health.

Currently, multiple government entities – including the USCG, EPA and some states – regulate incidental discharges. The pending VIDA regulations would preempt state and local government from enacting more stringent regulations on these discharges. According to the agencies, approximately 95 percent of commercial vessels would be covered under these regulations.

While the agencies’ regulations would be geared toward incidental discharges, the program would also require the USCG to develop a policy on ballast water management systems that align with international standards. Large commercial ships, such as cruise ships, tankers and bulk cargo carriers, use ballast water to remain balanced. They take on or release water based on the weight of the cargo. However, ballast water can carry invasive aquatic species from one location to another, which can impact both local and regional ecosystems.

During the consultation, the EPA and USCG provided a PowerPoint presentation reviewing the vessel regulatory history, VIDA and potential federal rules to address commercial vessel discharges. EPA is accepting public comments through September 9, 2019. Comments can be emailed to Katherine Weiler at Weiler.Katherine@epa.gov and/or Andrew Hanson at Hanson.Andrew@epa.gov.

While NACo does not have specific policy on incidental discharges, counties that could be impacted are encouraged to submit comments.