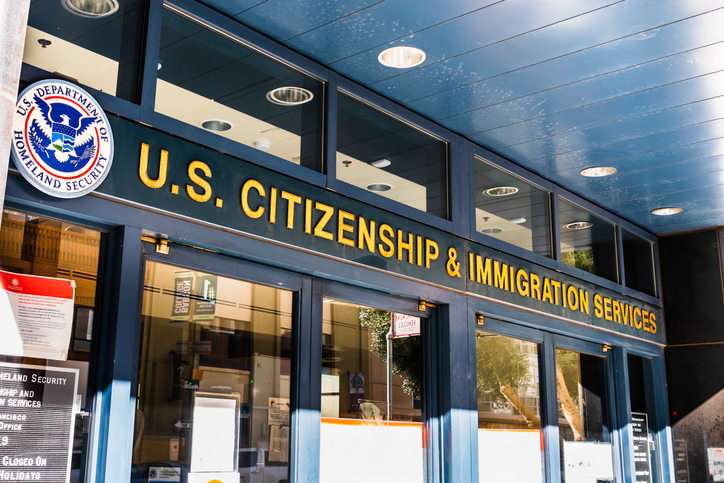 DHS clarifies definition of a “public charge” that can be used to deem individuals inadmissible for lawful residence in the U.S. Final rule will take effect on December 23, 2022

On September 8, the U.S. Department of Homeland Security (DHS) published a final rule to provide clarity and consistency on how the federal government determines whether an individual applying for immigration status meets the definition of a “public charge.” Individuals who apply for temporary admission into the U.S. or for lawful residence can be denied through a public charge determination, meaning that they are believed to likely become primarily dependent on the federal government for subsistence. The new final rule clarifies that several federal health and social service programs cannot be considered in a public charge determination. This final rule is a deviation from the proposed rule that was announced under the Trump Administration.

For several decades prior to 2019, almost all non-cash government benefits, such as Medicaid and housing benefits, were excluded from the public charge consideration. In accordance with the final rule, DHS will not consider the receipt of the following benefits in a public charge test:

Additionally, DHS will not consider public benefits that are received on behalf of another family member.

Under the final rule, residents will likely seek healthcare when needed, decreasing the risk of public health outbreaks that can be harmful to communities and costly for counties. Furthermore, by receiving federal funding through established housing assistance programs, counties will be relieved of the costs of assisting noncitizen families who require these services.

The final rule will take effect on December 23, 2022. DHS is also working to develop a policy manual to help United States Citizenship and Immigration Services (USCIS) officers apply this regulation fairly and keep the public informed.

NACo will keep members informed of any updates regarding the implementation of the final rule. 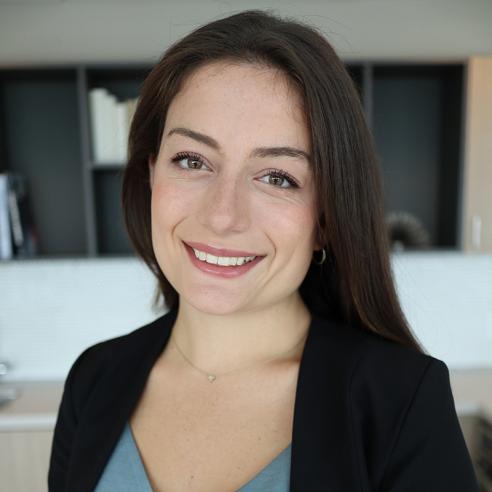 Julia Cortina is responsible for administrative duties associated with managing the day-to-day activities of the Chief Government Affairs Officer, as well as preparing written material and analysis of relevant federal policy for NACo's Justic