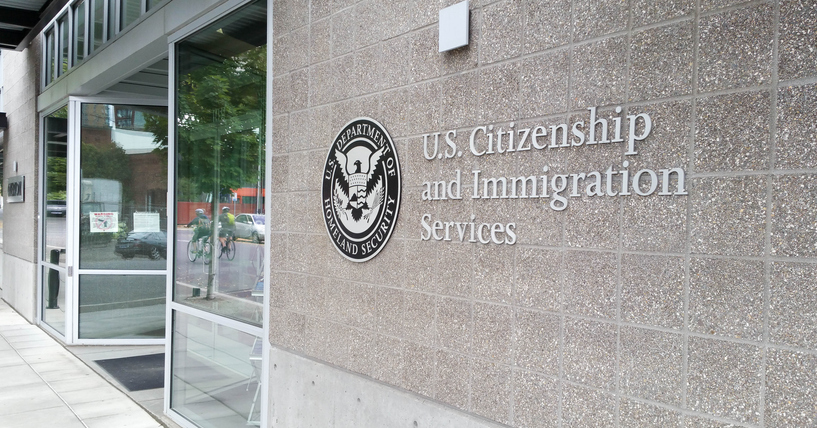 On August 24, the U.S. Department of Homeland Security (DHS) issued a final rule to preserve and fortify the Deferred Action for Childhood Arrivals (DACA) program after soliciting feedback through a notice of proposed rulemaking in September 2021. The rule will take effect on October 31, 2022. Until then, U.S. Citizenship and Immigration Services (USCIS) will continue processing DACA renewal applications according to the terms of the 2012 DACA policy. However, a current injunction from the U.S. District Court for the Southern District of Texas continues to block USCIS from granting any new applications for DACA.

The DACA policy, enacted in 2012, protects certain eligible noncitizens who arrived in the United States as children, and allows them an opportunity to access a renewable, two-year work permit. This July, counties incorporated permanent language into the American County Platform to support “legislation that, without imposing costs on counties, would allow certain undocumented immigrants who entered the country as children and/or for humanitarian reasons to attain legal status if they pass background checks, demonstrate good moral character and meet education requirements.”

While the final rule codifies a few provisions of the existing DACA policy, broader changes to the DACA program – such as expanding individuals who are eligible to become citizens – will require legislative action.

NACo will continue to monitor and keep members apprised of any updates with DACA.