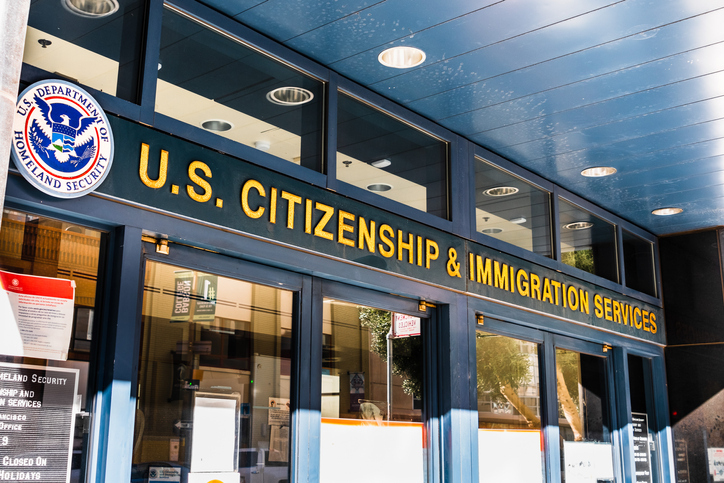 On September 28, the U.S. Department of Homeland Security (DHS) issued a proposed rule that would reinstate the Deferred Action for Childhood Arrivals (DACA) program after a recent court ruling deemed the program unlawful due to procedural concerns. By utilizing the formal rulemaking process, the Biden administration seeks to preserve original provisions of DACA policy while safeguarding against further legal challenges, both of which are priorities outlined in a January Executive Order issued by President Biden. The deadline to submit comments in response to the proposed rule is November 29.

Established in 2012 under President Obama, the DACA program protects undocumented people brought to the United States as children from deportation and allows them to legally work. Applicants must have arrived in the U.S. before age 16, lived here before June 15, 2007, and fulfill education and criminal record requirements. While the July ruling against the program bars new applications, a temporary stay prevents DHS and the Department of Justice from taking any immediate immigration, deportation or criminal action against DACA recipients. The proposed rule seeks to codify original provisions of the DACA policy, though it contains certain modifications to the filing requirements and the employment authorization process. The rule also specifies that recipients are “lawfully present” to enshrine protections against deportation.

Ultimately, broader changes to the DACA program—such as expanding who is eligible and providing a pathway citizenship—require legislative action. Counties support comprehensive immigration reform that allows immigrants to contribute to the local workforce, provides clarity at the local level, and doesn't create new demand or administrative costs on local governments. In March 2021, the U.S House of Representatives passed the American Dream and Promise Act, which would provide a pathway to citizenship for over 4 million DACA and Temporary Protected Status (TPS) participants. The bill is unlikely to see movement in the Senate, however, where it lacks sufficient bipartisan support for passage. NACo sent a letter to congressional leadership expressing support for the measure.

NACo will continue to monitor developments on DACA and the nation’s immigration policy.