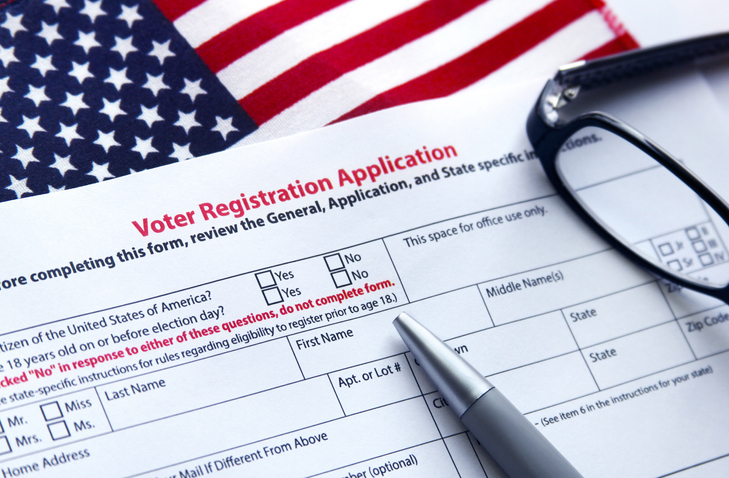 On March 25, the U.S. Department of Labor (DOL) Employment and Training Administration (ETA) released guidance to all 50 states and U.S. territories allowing them to designate American Job Centers (AJCs) as voter registration agencies in accordance with the National Voter Registration Act (NVRA). This guidance is the first of its kind from DOL and is in alignment with President Biden’s March 2021 Executive Order on promoting access to voting that asked federal agencies to expand citizens’ opportunities to register to vote.

The county role in administering elections is vital to our democratic process. While states play an integral role in our nation’s elections performing administrative duties such as developing statewide voter registration databases, counties and local governments run elections on the ground. 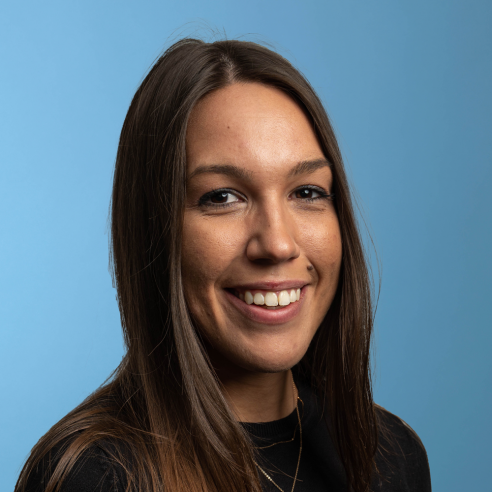