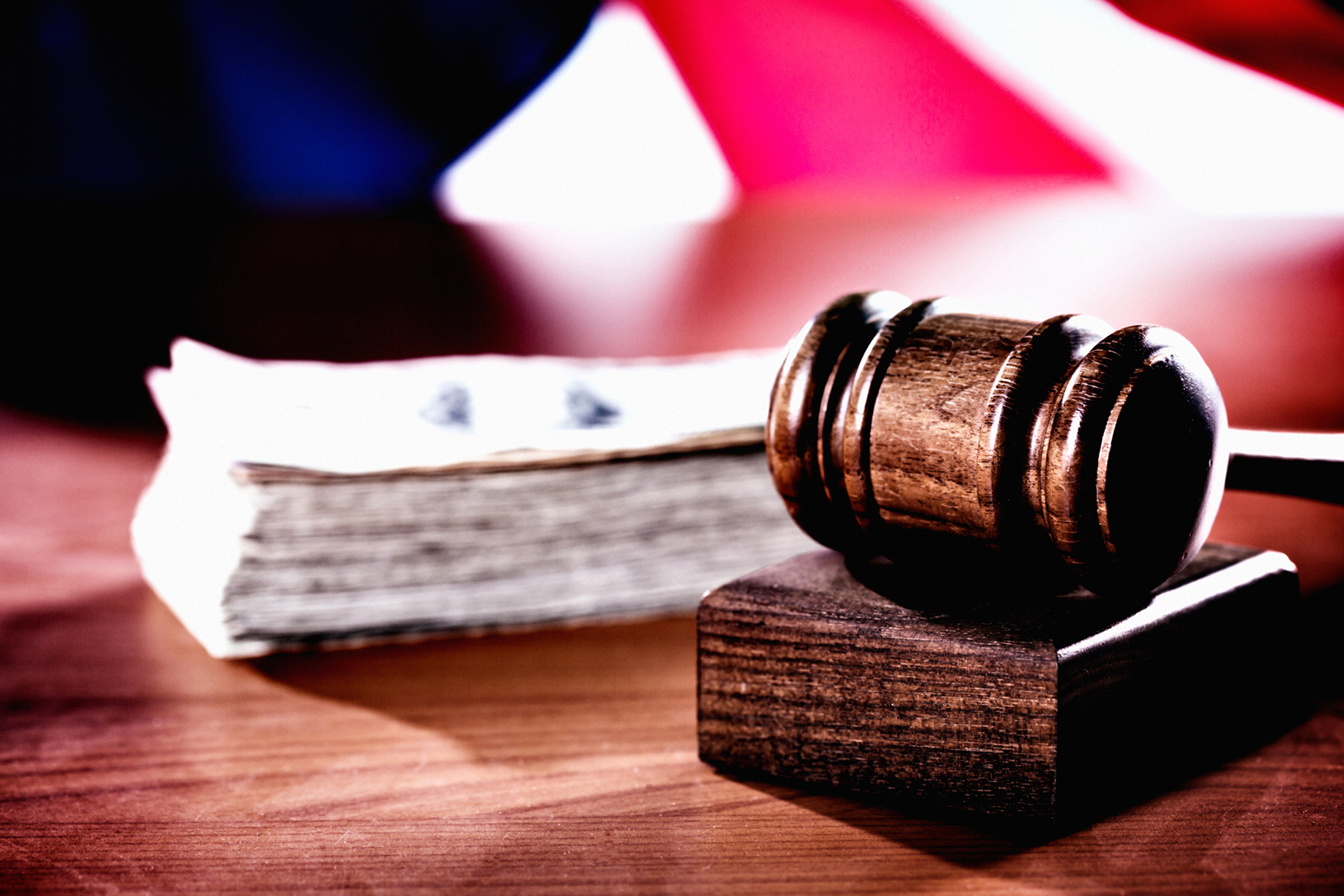 In order to filter by the "in queue" property, you need to add the Entityqueue: Queue relationship.
Bipartisan criminal justice reform bill, the “First Step Act,” receives endorsement from President Trump Bill seeks to reform the federal criminal justice system by focusing on reducing prisoner recidivism and changing terms of sentencing for certain crimes NACo is working to include a key county priority, a reauthorization of the Second Chance Act, in the legislation

On November 14, President Trump endorsed bipartisan Senate efforts to reform the nation’s criminal justice system. The legislation, titled the First Step Act, would implement reforms intended to reduce prisoner recidivism and loosen minimum sentencing laws, among other things. The House passed a related piece of legislation in May, and the Senate is now working on a compromise bill that would incorporate aspects of the House-passed version.

While the First Step Act is primarily focused on federal prison reform, counties would still be impacted by this legislation. With counties operating 91 percent of the nation’s jails and playing an integral role in the reentry process for individuals after release, any changes on the federal level would have impacts at the county level. To help address these potential effects, NACo is working with lawmakers to include a reauthorization of the Second Chance Act in the First Step Act legislation. A reauthorization of the Second Chance Act is a key NACo priority as it provides grants to states and local governments to assist in developing and implementing reentry programs.

The foundation of the First Step Act focuses on reducing prisoner recidivism rates by incentivizing individuals to participate in vocational and rehabilitative programs while in prison through “earned time credits.” These credits would allow an individual to be released early to a community corrections facility or placed on in-home confinement. The bill would also provide $50 million annually over the next five years for supporting and increasing the number of vocational programs offered across the country.

Additional provisions under consideration by the Senate include addressing minimum federal sentencing laws for certain crimes, decreasing the “three strikes” penalty for drug felonies from life behind bars to 25 years, addressing and reducing inequality in sentencing between certain drug offenses and reducing mandatory minimum sentences for violent crimes with a firearm. A final provision could enable federal judges to implement “safety valves,” allowing them to issue sentences shorter than mandatory minimums for low level crimes.

The First Step Act has become a top priority for lawmakers with only a few weeks remaining in the 115th Congress. As the legislation continues to move through Congress, NACo will work to ensure that county priorities – including reauthorization of the Second Chance Act – and adequate funding are included to successfully facilitate enhanced programs at the local level.