Counties Find a "Roadmap" Useful When Working Across Jurisdictions

This post is part of a series of guest blog posts from the Center for Sharing Public Health Services.

In remote south-central Colorado, the San Luis Valley sits in the high desert, horseshoed by the San Juan Mountains to the west and the Sangre de Cristo Mountains to the east. The Rio Grande River connects the region to its New Mexico neighbor to the south.

The area is isolated it is about a four-hour drive to Denver. It is also sparsely populated the mountains, along with the state line, enclose about 8,000 square miles and 45,000 people. The largest town, Alamosa, has less than 9,000 residents.

At a mile and a half above sea level, temperatures become frigid during winter months. The geographic isolation and extreme weather make for rugged conditions but, as Saguache County Commissioner Linda Joseph put it, "That's just the way we like it."

The region contains six counties Alamosa, Conejos, Costilla, Mineral, Rio Grande and Saguache. Each has its own county commission. However, for decades they have also tackled issues together through the San Luis Valley County Commissioners Association. A second group, the San Luis Valley Council of Governments, brings together cities, counties and economic development groups in the region to work jointly.

"We really didn't realize how unique we were," Commissioner Joseph said when asked about their rich history of collaboration. "It's just the way we are."

Two years ago, the six counties in the region were selected to participate in a learning community convened by the Center for Sharing Public Health Services .

The Center, which is funded by the Robert Wood Johnson Foundation and managed by the Kansas Health Institute , serves as a national resource on cross-jurisdictional sharing (CJS) a term used to describe collaborating with other public entities in order to build economies of scale that allow more effective and efficient operations.

The Center's learning community is a nationwide collection of 16 teams comprised of public health officials and policymakers who are committed to exploring how CJS might help them protect and promote the health of the communities they serve. The Center provides technical assistance to the learning community and a forum that allows them to share knowledge with each other and the broader public.

Leaders in San Luis Valley applied to participate in the learning community because they thought collaborating more formally on public health issues would allow them to expand services in their region.

By observing this partnership and others in the learning community, the Center has been able to develop tools and resources. One of those tools guides jurisdictions as they consider or establish CJS arrangements. It is called the Roadmap to Develop Cross-Jurisdictional Sharing Initiatives .

The Roadmap outlines a three-phased approach. In the first phase, jurisdictions explore whether a CJS arrangement is a feasible option. In the second phase, teams prepare and plan the operational aspects of their initiatives. In the third phase, partners implement and improve their plans. It is important that jurisdictions work through all three phases in the Roadmap in the order prescribed. Those that skip a phase often run into difficulties later.

In San Luis Valley, the team was able to work through the explore phase rather quickly due to their long history of working together as a region. As part of their exploration, they used a survey to assess what was already being shared by the health departments. The findings were surprising.

"Nobody knew we were sharing that much," Bryant said.

The survey results, along with a SWOT strengths, weaknesses, opportunities and threats analysis, provided the basis for the partnership's strategic plan, which identified the following goals:

In January 2014, the counties entered into the intergovernmental agreement that officially recognized the collaboration as the San Luis Valley Public Health Partnership. The partnership's mission is to develop, implement and sustain models of shared public health services that increase capacity, contain costs, maximize assets and more effectively impact health outcomes. An operating agreement also was finalized at that time.

"The spirit of collaboration and respect among the partnership team is amazing and has allowed us to make giant leaps in developing our shared programs," Bryant said.

With the first two items in the strategic plan completed, the partnership is now working on operational issues concerning the other three. In the environmental health program, for example, some of the phase two issues they are considering include financial, governance, legal and policy questions like:

"Now it's down to the difficult part cost sharing," Commissioner Joseph said. "We all need something, but none of us need it full-time. This way we all get it and share in that cost and how it is handled."

She added that cross-jurisdictional sharing has also allowed the partners to keep services local. "The thing we grapple with (in Colorado) is that services are better if we can do it local and have local control over it it costs less if we do that."

Both Bryant and Joseph commended the learning community program provided by the Center, especially the resources like the Roadmap. Bryant said partners use the Roadmap frequently "as a reference to make sure we haven't forgotten anything."

The Roadmap to Develop Cross-Jurisdictional Sharing Initiatives is available on the Center for Sharing Public Health Service's website at www.phsharing.org/roadmap . Questions about the Roadmap and the Center can be sent to phsharing@khi.org . 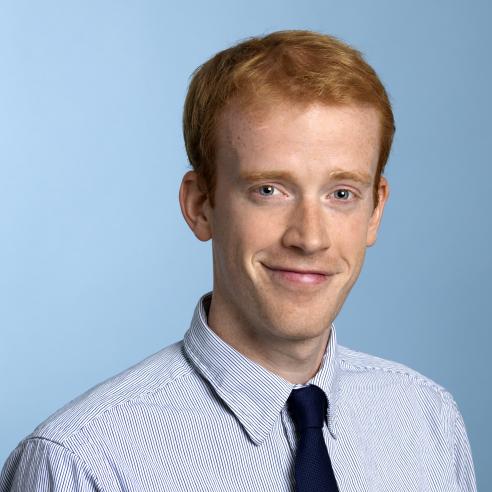