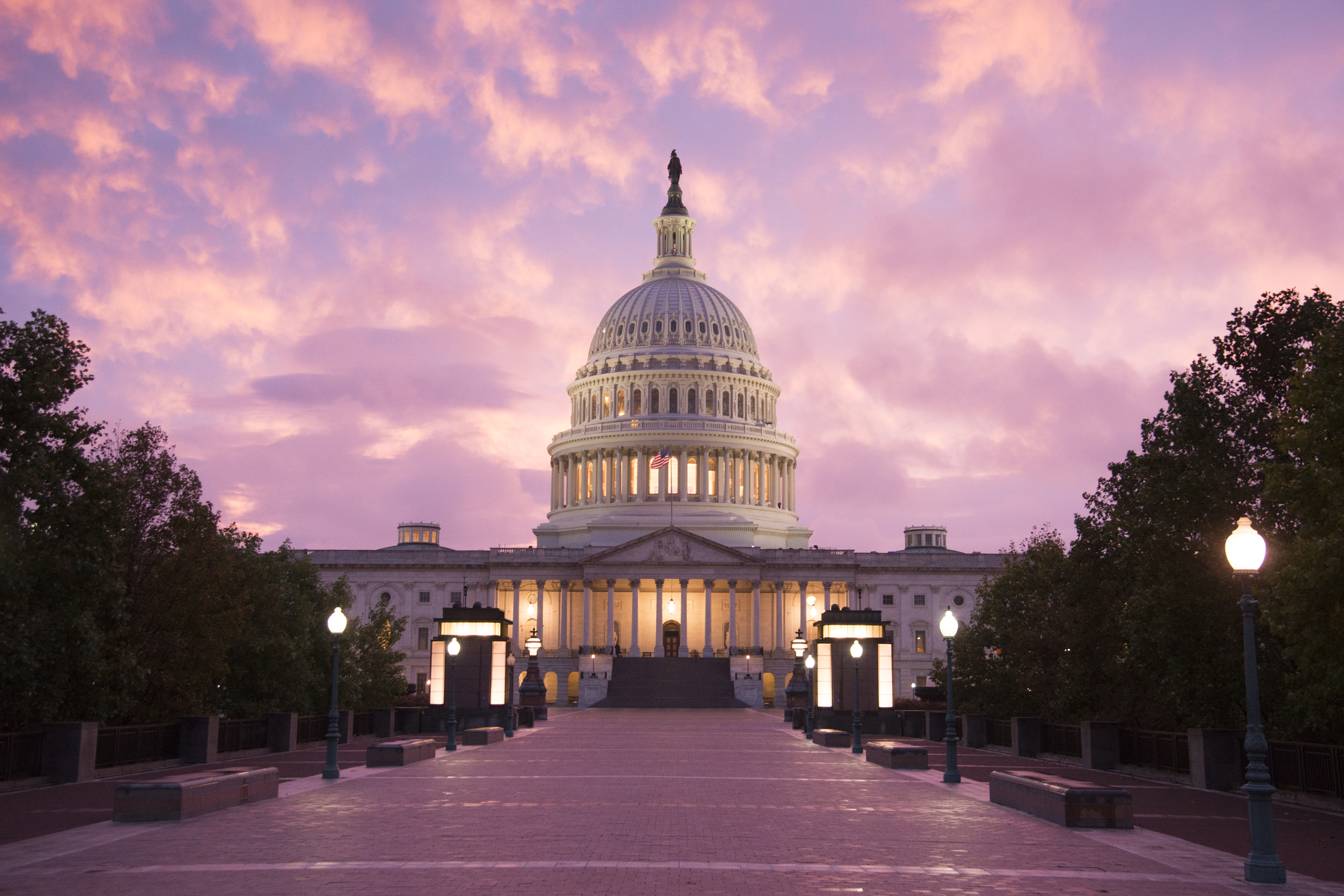 On September 8, President Trump signed into law a short-term government funding bill that will keep the federal government open through December 15, 2017. The legislation, which also includes an extension of the National Flood Insurance Program (NFIP), a debt ceiling increase and aid for areas affected by Hurricane Harvey, was the result of a deal brokered between the president and congressional Democratic leaders. Congressional Republicans had pushed for a longer debt limit increase and spending package, but the arrangement agreed to by the president ensures Congress must address both issues at least once more before the 2018 midterm elections.

For counties, the agreement ensures government funding will continue through the end of the year. The package also includes $15.25 billion for disaster relief, about half of which will flow through the Federal Emergency Management Agency (FEMA) and the other half through community development block grants.

Extending NFIP, which was set to expire on September 30, is also a top county priority. Under this deal, the program will run through December 15 unless reauthorized. The last time Congress enacted a long-term reauthorization of NFIP was 2012, when lawmakers approved a five-year extension under the Biggert-Waters Flood Insurance Reform Act of 2012 (P.L. 112-141). Then in 2014, with NACo’s support, Congress passed the Homeowner Flood Insurance Affordability Act (P.L. 113-89), which included several key reforms to the Biggert-Waters Act favorable to counties.

Because a short-term solution was reached for the debt limit, government funding and NFIP, and given the expected increase in disaster costs, Congress is not done addressing any of these issues for the year.

Still, the deal between President Trump and congressional Democrats puts a new spin on the potential political climate in Washington. For some, these efforts demonstrate potential for new bipartisan efforts on issues ranging from immigration to government spending to tax reform. Others do not expect these new partnerships to last long, as the parties remain far apart on several other key priorities.

NACo will continue working with both parties in Congress and the administration to ensure county priorities are included in future spending and reauthorization packages.