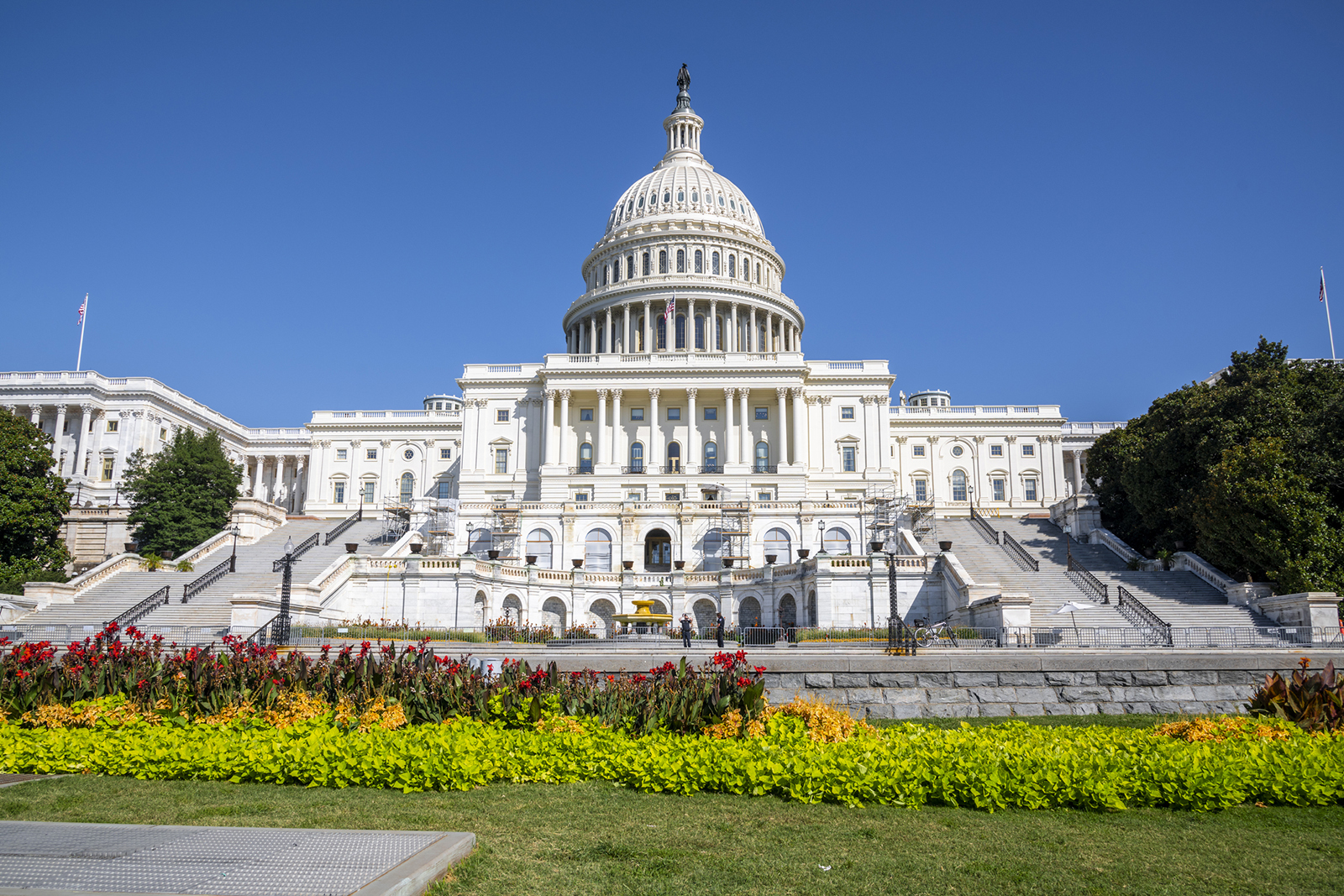 Over the week of April 12, both the U.S. Senate and House held several hearings on matters impacting the U.S. Department of Transportation (USDOT), including renewing the current surface transportation law, P.L. 114-94, the Fixing America’s Surface Transportation (FAST) Act, and the Department’s budget request for FY 2022. Both the current extension of the FAST Act and funding for federal agencies, including USDOT, will expire on September 30, 2021.

On April 14, the Senate Environment and Public Works (EPW) Committee held a hearing entitled, “Long-term Solvency of the Highway Trust Fund: Lessons Learned from the Surface Transportation System Funding Alternatives Program and Other User-based Revenue Solutions, and How Funding Uncertainty Affects the Highway Programs.” The hearing focused on funding mechanisms to address the Highway Trust Fund (HTF) shortfall that is projected at $195 billion over the next 10 years. The solution receiving the most discussion from Senators was the potential for transitioning from a federal gas tax to a tax on vehicle-miles-traveled (VMT). While the VMT alternative has bipartisan support, the White House has said it will neither raise the federal gas tax nor implement user fees based around the number of miles traveled. Within the reauthorization bill, Senate EPW has jurisdiction over nation’s highway, road and bridge programs, while Senate Finance is tasked with developing the necessary mechanisms to fund and finance such programs, such as levying a fee on drivers’ VMT.

On April 15, the Senate Committee on Banking, Housing and Urban Affairs (Banking) held a hearing entitled, “21st Century Communities: Public Transportation Infrastructure Investment and FAST Act Reauthorization.” The hearing concentrated on how much federal transit programs should be funded in the reauthorization bill in comparison with roads, bridges and highways. The question of whether transit programs should receive a higher portion of transportation funding through the HTF is a main disagreement between Democrats and Republicans. Currently, the HTF is made up of two accounts that respectively fund federal highway and transit programs. Much like its highway counterpart, the mass transit account is projected to have a roughly $54.5 billion shortfall by FY 2031. Senate Banking has jurisdiction over the transit title in the reauthorization bill.

Later on April 15, the House Committee on Appropriations – T-HUD Subcommittee held a hearing on USDOT’s FY 2022 budget request. Testifying before the committee, Transportation Secretary Pete  Buttigieg highlighted the Biden Administration’s policy priorities, including emphasizing the need to integrate electric vehicles (EV) and charging infrastructure into the national transportation system and discussing the White House’s goal to expand tax rebates that will assist individuals in purchasing EVs and building out charging infrastructure across the country. The Biden Administration’s American Jobs Plan (AJP) directed $174 billion to EV manufacturing and deployment, making up the majority of the proposal’s overall transportation investments. View NACo’s executive summary of the AJP here.

The hearings all coincide as the Biden Administration continues to make its case for the AJP, a $2.3 trillion investment in the nation’s infrastructure that funds sectors from transportation to drinking water to public schools. Counties support additional infrastructure investments that will help support the 45 percent of public roads and 38 percent of bridges that are county-owned or -operated in future AJP legislation, as well as for the countless other public infrastructure responsibilities that county officials are tasked with and have maintained even in the face of hundreds of billions in budgetary shortfalls as a result of the COVID-19 pandemic. In addition to providing funds, Congress should also work to find aspects of the federal permitting process that can be streamlined to maximize federal dollars at the local level and to otherwise ensure that federal infrastructure funds are as flexible as possible to meet the unique needs of America’s 3,069 counties.

Finally, counties encourage lawmakers to reach a bipartisan compromise that will allow for the passage of a new, long-term surface transportation reauthorization. Five-year reauthorizations provide certainty to county officials, who are tasked with significant public sector responsibilities and who rely on the intergovernmental structure of the federal transportation process to deliver projects for our residents.  As negotiations on both items continue, the National Association of Counties continues to work closely with federal lawmakers to ensure county priorities are addressed in any final infrastructure legislation. View county priorities for the surface reauthorization here.