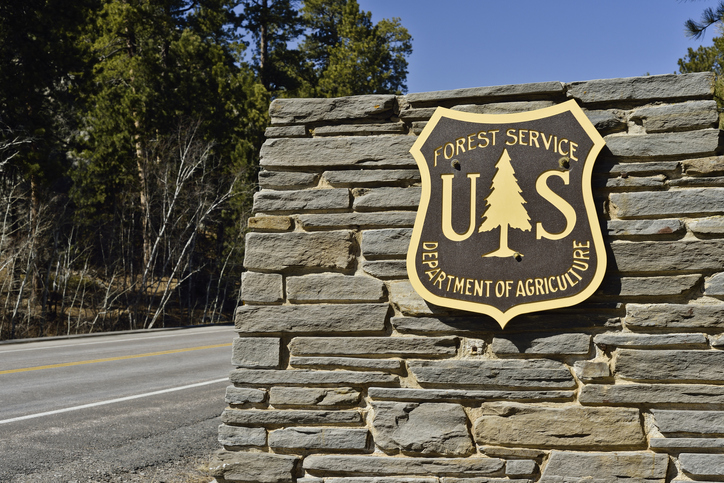 On January 20, Representatives Cathy McMorris Rodgers (R-Wash.) and Joe Neguse (D-Colo.) introduced bipartisan bill H.R. 6435, which would preserve the local-decision making authority for National Forest Counties under the Secure Rural Schools (SRS) program. On February 17, the Senate passed the companion legislation introduced by Senator Crapo (R-Idaho), S. 3076 by unanimous consent. While the Infrastructure Investment and Jobs Act (IIJA) fully funds SRS through FY 2023, the law was enacted after the deadline for counties to elect how their FY 2021 SRS allocation should be broken down. Both bills would allow these counties to elect whether to receive timber receipts or SRS payments, and how SRS payments are divided between SRS Title I, Title II and Title III activities. On February 28, Congress passed S. 3076 and the bill is pending the President's signature.

The default allocation under the SRS Act is 80 percent for Title I and 20 percent for Title II activities. This default allocation applies when counties do not elect whether to receive timber receipts or SRS payments, and select how funds will be divided between the three SRS categories by September 30 of each year. Given that IIJA, which provides funding for SRS from FY 2021 through FY 2023, was not enacted until November 15, counties were not given the opportunity to elect by the deadline for FY 2021.

Barring an immediate solution through Congress, counties would not have the local decision-making authority to invest these crucial federal funds in the ways that best serve their communities. Additionally, these counties would not have been able to invest any SRS funds in Title III projects following a year with record wildfires and when broadband access in schools is more crucial than ever.

NACo applauds Congress for fulfilling its federal obligation to National Forest Counties. NACo will continue to urge leadership in both chambers and on both sides of the aisle to work together to enact a long-term, sustainable solution for SRS and keep members apprised of any updates.