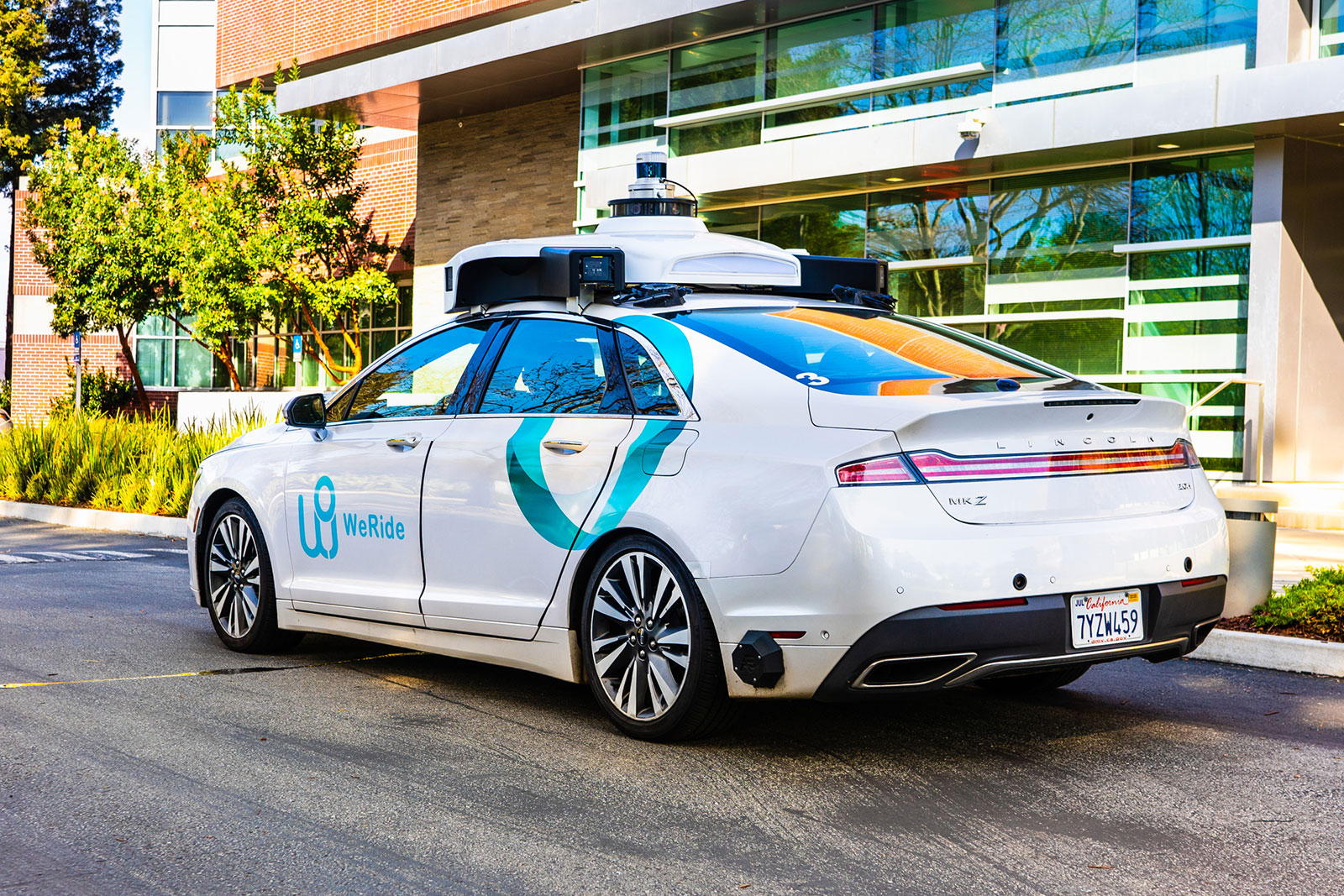 In order to filter by the "in queue" property, you need to add the Entityqueue: Queue relationship.
House Committee on Energy and Commerce released draft legislation on autonomous vehicles Congress is working to finalize a bipartisan bill governing setting a national regulatory framework for testing and deploying of autonomous vehicles

Congressional lawmakers are close to finalizing a bipartisan, comprehensive bill governing the testing and deployment of autonomous vehicles (AV). On February 11, the U.S. House Committee on Energy and Commerce released seven new sections of a draft bill, including sections concerning cybersecurity, consumer education, inoperative controls, appropriations, personnel and staffing, crash data and the exclusion of trucks. These sections come as the result of a long and arduous process attempting to reach bipartisan consensus on issues surrounding emerging AV technology.

Much of the legislative text within the newly released sections are still in brackets, meaning members are still negotiating language for a final bill. This comes several months after the committee released draft language for three other sections – exemptions, testing and evaluation and an AV advisory council – in October 2019. A section on rulemaking is still outstanding.

The draft bill comes in response to increased pressure from industry and stakeholders to provide a regulatory framework for the new, fast-developing industry. However, efforts have failed in the past largely due to concerns from outside groups, including concerns about forced arbitration in previous versions of the framework.

For counties and other state and local governments, the main sticking point in negotiations continues to be the potential federal preemption of state and local regulations.

State and local governments have raised concerns over provisions preempting states and localities from adopting laws, regulations and standards that would regulate many aspects of autonomous vehicles, including those that would impact safety. Federal legislation that would preempt the ability of a county to regulate technology that has a direct impact on the safety of our residents and that also does not establish meaningful safety guidance itself can result in a safety vacuum where no one can act, resulting in unsafe, unregulated technology on our local roads. Stakeholders are looking for language clarifying that state and local governments would not lose their traditional authority over traffic laws.

Congress has been working on major AV legislation since 2018. The previous Congress had an opportunity to pass sweeping, bipartisan legislation with the House’s SELF DRIVE Act (H.R. 3388) and the Senate’s AV START Act (S. 1885). Those comprehensive bills would have established a unified federal framework for AV safety and set timelines for the National Highway Traffic Safety Administration (NHTSA) to publish safety standards for AVs. However, due to procedural maneuvers, the AV START Act did not receive a vote on the Senate floor despite passing out of committee with unanimous support.

NACo does not have specific policy on AV regulations; however, counties support a strong federal-state-local partnership that maintains local decision making as any federal legislation or regulation is developed. Counties must have strong federal partners to ensure the safe and efficient integration of this technology into our communities.