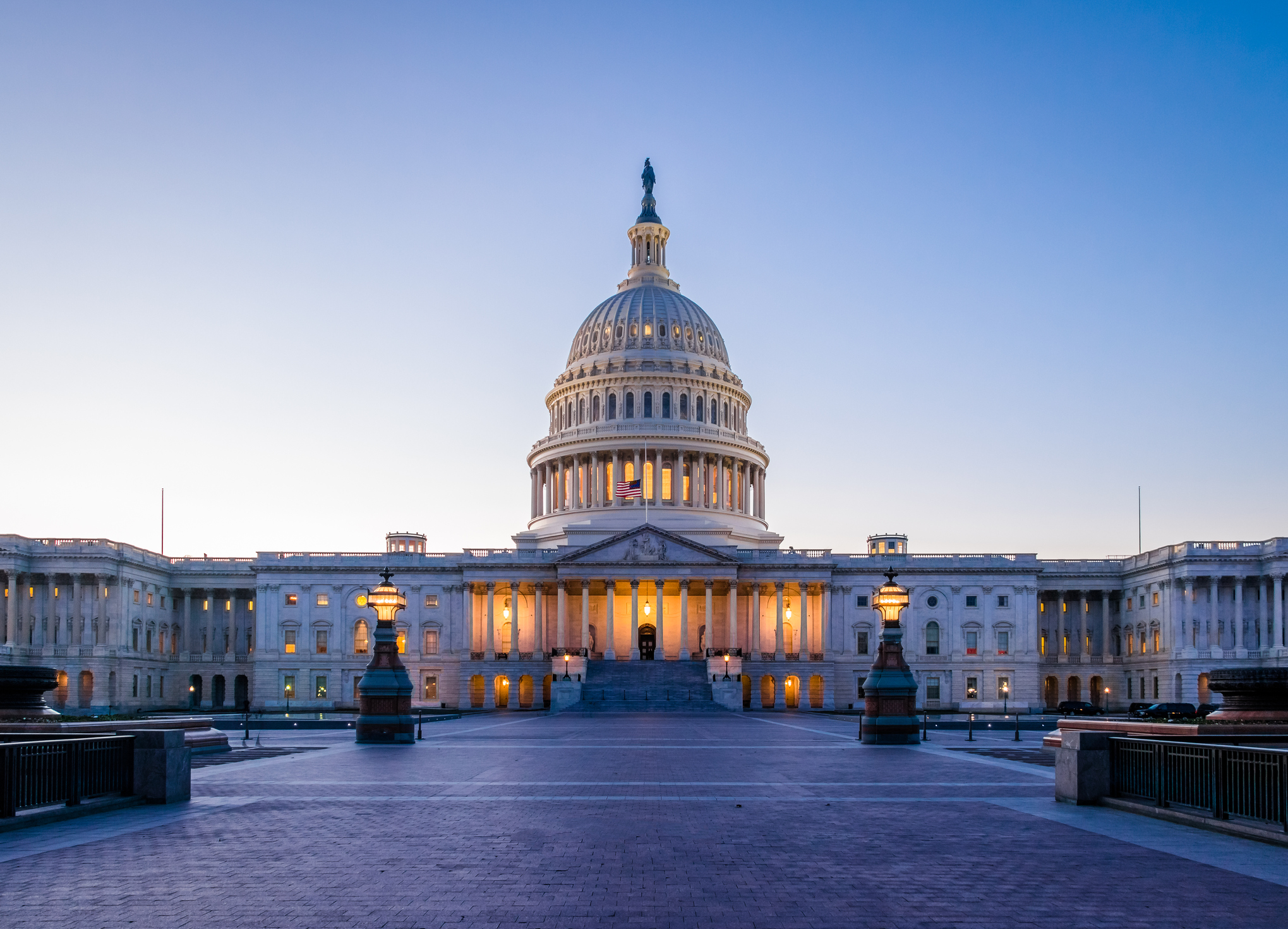 Congress will continue work this week on a flurry of opioid-related bills in an effort to finalize a legislative package by the end of May. Lawmakers in both the U.S. Senate and U.S. House of Representatives are expected to devote the next three weeks of the congressional session to the consideration – and possible advancement – of multiple opioid measures.

In the Senate, lawmakers on the Health, Education, Labor and Pensions (HELP) Committee considered sweeping opioid measures last month. The Senate bill, S. 2680, the Opioid Crisis Response Act, would reauthorize funding outlined in the 21st Century Cures Act (P.L. 114-255), which passed into law in 2016 with NACo’s support. The proposal also contains measures that would expand the ability of federal agencies to respond to the opioid epidemic, with an emphasis on research, treatment, recovery and prevention activities.

Members of the House Energy and Commerce Subcommittee on Health last month considered 34 separate bills to address the opioid crisis via changes to Medicaid and Medicare. Most of the proposals were ultimately approved by the subcommittee and are slated to be considered during a full committee markup on May 9.

NACo has endorsed two of the bills set for consideration by the full Energy and Commerce Committee. The first piece of legislation, H.R. 4005, the Medicaid Reentry Act, would allow justice-involved individuals to receive federal Medicaid benefits for the 30-day period prior to their release, rather than being disenrolled from the program while they are in jail. The second bill, H.R. 1925, the At-Risk Youth Medicaid Protection Act, would allow for more timely provision of addiction treatment services for juveniles released from county correctional facilities, thereby reducing the risk of overdose death. These measures would help counties provide effective treatment and care coordination services pre-and post-release, allowing for smoother transitions to community care. On April 11, NACo sent a letter to Congress in support of both pieces of legislation.

Congress’ consideration of opioid legislation this week comes shortly after lawmakers authorized approximately $6 billion in funds to address the opioid epidemic over two years as part of the budget agreement approved in February 2018. The FY 2018 omnibus bill, which passed in March 2018, specifically allocated opioid funding across multiple federal agencies and programs and contained a $2 billion increase in federal funds to combat the epidemic above FY 2017 levels.

As of yet, the path forward for the House and Senate legislative proposals remains unclear. Furthermore, the political dynamics of passing a sizeable legislative package could be complicated by midterm elections later this year.