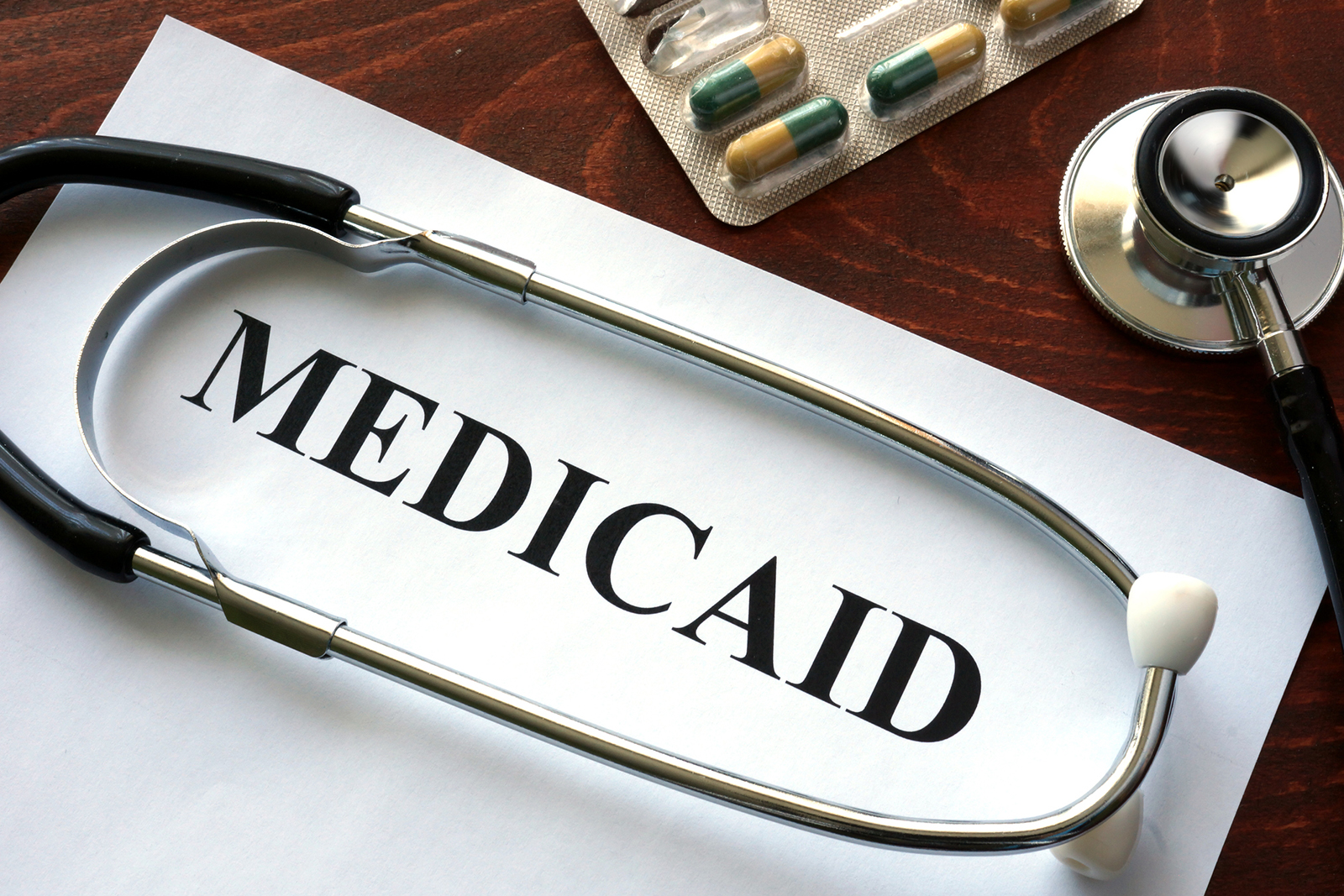 In order to filter by the "in queue" property, you need to add the Entityqueue: Queue relationship.
On May 25, the Senate confirmed Chiquita Brooks-LaSure on a 55-44 vote to be CMS Administrator Counties, which are a vital part of our nation’s health infrastructure, look forward to its continued partnership with CMS

On May 25, the U.S. Senate confirmed Chiquita Brooks-LaSure on a 55-44 vote to be Administrator of the Centers for Medicare and Medicaid Services (CMS), making her the first black woman to lead the agency. CMS, an agency within the Department of Health and Human Services, administers Medicare and works with states to administer Medicaid and CHIP, among other programming. The Administrator directs implementation of the agency’s programs, oversees program goals and development of policy, and works with states, federal agencies, and other relevant nongovernmental organizations.

Brooks-LaSure previously served in the Obama administration as a senior CMS official who helped lead the development of policies to implement the Affordable Care Act. Her stated priorities align with that of counties, with a focus on enhancing healthcare coverage options and closing the Medicaid coverage gap through expansion, especially for people living in rural areas and for marginalized communities. She also committed to working with governmental leaders to support communities disproportionately impacted by COVID-19 patients and providers, to improve the programs overseen by CMS, and address existing health care disparities in the U.S.

Counties are both key administers of health and human safety net services as well as fiscal contributors to Medicaid in 26 states, through the program’s federal state and local partnership. NACo looks forward to engaging CMS under this new leadership to implement shared priorities and work to further enhance the Medicaid program to serve the healthcare needs of our communities.