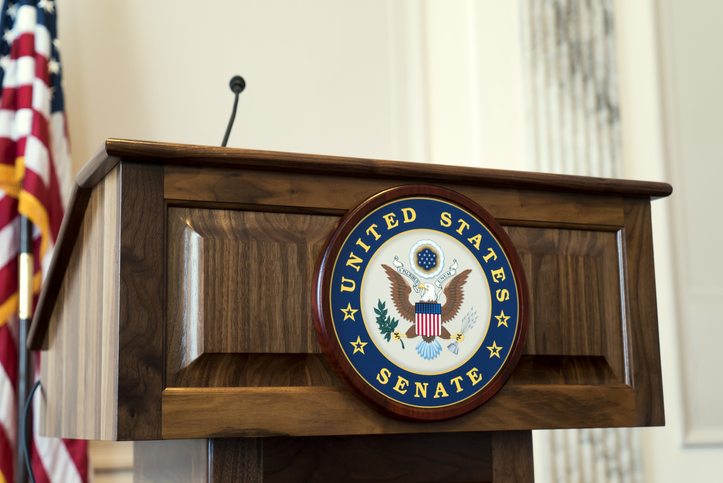 On July 27, the U.S. Senate passed bipartisan legislation aimed to bolster America’s economic and national security by revitalizing domestic manufacturing and technology sectors, and by bringing opportunity and innovation to more regions across the country.

The bill, known as the Chips and Science Act, or “CHIPS+,” passed in a 64-33 vote. The bill, which now resides in the U.S. House, is expected to receive quick consideration, with hopes being signed into law by President Biden prior to the congressional August recess.

Aside from providing direct assistance to the semiconductor industry, the broader $280 billion package includes significant investments for the National Science Foundation (NSF), U.S. Departments of Commerce and Energy, and America’s STEM workforce. Most notably in the package are two provisions that NACo ardently supported throughout the past year of negotiations – Regional Technology and Innovation Hubs (Tech Hubs) and the RECOMPETE Act pilot program.

The package included $10 billion for Tech Hubs, which consist of a consortium of universities, economic development organizations, local industry, rural communities, and local governments concentrated within a geographic area, and are designed to advance research, commercialization and competitiveness initiatives, all while expanding the geographic diversity of innovation. These hubs will likely be located in lower-population, rural or industrial regions that lay outside pre-existing technology centers. Additionally, once selected, the hubs will be eligible for grants and other assistance directed towards workforce development, business and entrepreneurial activities, technology maturation and infrastructure.

Additionally, the CHIPS and Science Act would authorize a pilot version of the bipartisan Rebuilding Economies and Creating Opportunities for More People Everywhere to Excel Act, or the RECOMPETE Act, originally introduced by Rep. Derek Kilmer from Washington State. More specifically, this provision would authorize $1 billion for the Economic Development Administration to carry out a pilot of a new federal block-grant program aimed to provide resources to persistently distressed communities to develop, implement and carry out 10-year comprehensive economic development strategies to address unique local economic challenges, close their prime-age employment gaps, increase per capita income and create sustained economic opportunity.

NACo will continue to monitor the bill’s progress in the U.S. House.