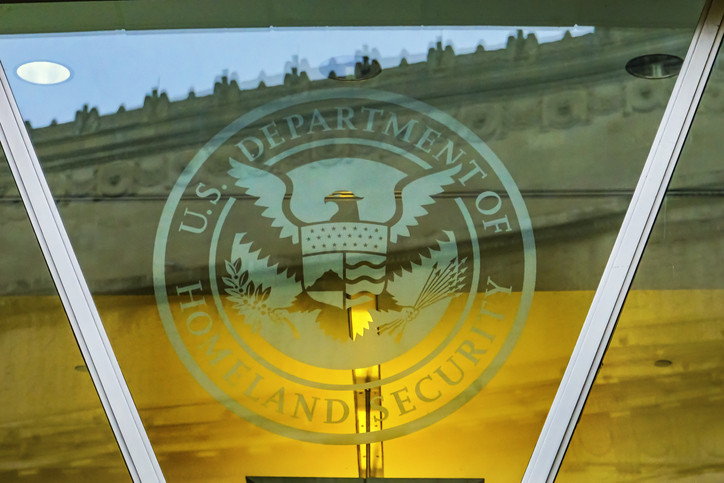 On April 1, the Centers for Disease Control and Prevention (CDC) announced that they will terminate Title 42 because of the United States’ increased availability of tools to fight COVID-19. The U.S. Department of Homeland Security (DHS) re-implemented Title 42 – which is a public health order issued by the CDC that allowed for the expulsion of migrants and asylum seekers at the both the southern and northern borders of the U.S. without any legal process – at the start of the COVID-19 pandemic. The CDC stated its decision to terminate Title 42 is due to “the current public health landscape where 97.1 percent of the U.S. population lives in a county identified as having low COVID-19” rates. Currently, the order is set to end on May 23, 2022.

Title 42 has been the source of much controversy since it was enacted in March 2020. The order has been updated and amended since its initial implementation, and most recently has been the subject of litigation. In March 2022, the U.S. Court of Appeals for the D.C. Circuit ruled in favor of families suing the U.S. government in a nationwide class-action suit against the order, claiming it was unlawful to turn away families and individuals who might face persecution or torture and thus be eligible to apply for asylum. A judge in Texas also ruled that unaccompanied children should not be exempt from Title 42, meaning they should also be turned away at the U.S. – Mexico border. In response, the administration issued an order reenforcing the exemption of unaccompanied children from Title 42 expulsion.

Following the CDC announcement, DHS Secretary Alejandro Mayorkas noted that the agency will increase personnel and resources as needed and is launching a massive vaccination program with the goal of administering up to 2,000 vaccines a week for migrants in DHS custody.

The House Committee on Homeland Security will hold a hearing on “Examining Title 42” on April 6 at 2:00 p.m. Click here to view the livestream. As administrators of numerous federal public assistance programs and front-line providers of the public’s health and safety, counties continue to be impacted directly by federal immigration policies and practices. NACo will continue to monitor developments on Title 42 and the impact it will have on counties.