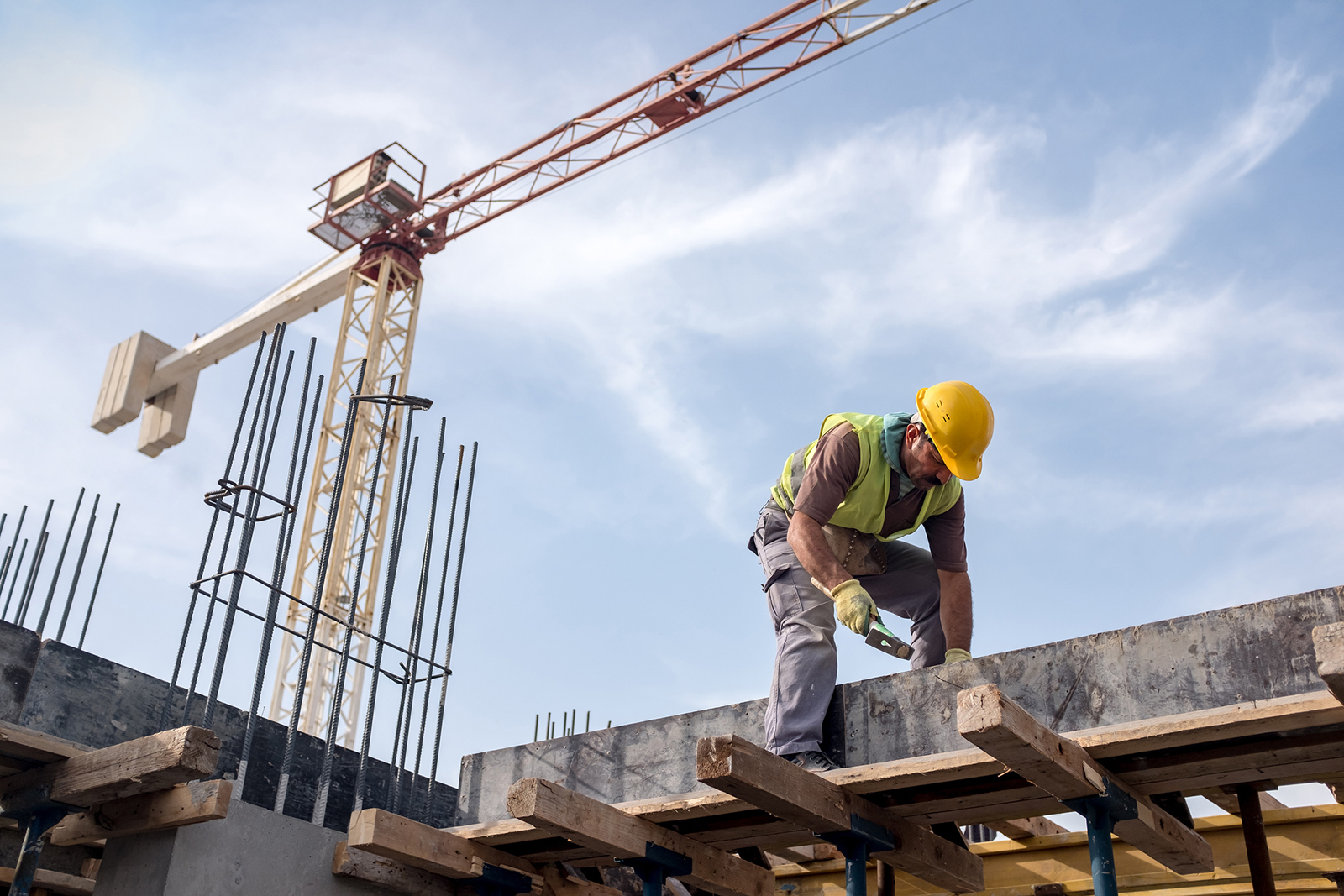 In order to filter by the "in queue" property, you need to add the Entityqueue: Queue relationship.
Counties support the bipartisan American Infrastructure Bond Act, which would boost investments in our nation’s local economies Bipartisan group introduces legislation to expand financing options for infrastructure investments and other projects

On April 22, a bipartisan group of lawmakers re-introduced the American Infrastructure Bond Act, which would allow state and local governments to issue taxable bonds for capital infrastructure projects. American Infrastructure Bonds (AIBs) are based on the Build America Bond (BAB) structure, established by the 2009 American Recovery and Reinvestment Act (P.L. 111-5), and would allow local leaders to issue bonds for projects that best serve the unique needs of their community. The legislation is championed by Sens. Michael Bennet (D-Colo.) and Roger Wicker (R-Miss.), and cosponsored by Sens. Roy Blunt (R-Mo.), Debbie Stabenow (D-Mich.), Shelley Moore Capito (R-W.V.), Tim Kaine (D-Va.) and Cynthia Lummis (R-Wyo.).

While based on the statutory language of BABs, AIBs would expand counties access to the bond market and the list of eligible projects for investors. Some of these projects are roads, bridges, ports, water systems, utility system expansion, broadband and more.

“The bipartisan American Infrastructure Bonds Act would help county governments invest in much-needed infrastructure improvements, create jobs and revitalize our local economies as we recover from the COVID-19 pandemic.

“County responsibilities in our nation’s infrastructure system are vast. We own and maintain 45 percent of our nation’s road miles and over 40 percent of all bridges. Counties also invest heavily in other areas outside of surface transportation such as public health and safety departments, hospitals, airports, schools, libraries, water and sewer systems, and broadband.

“The pandemic has exacerbated the existing strain on our nation’s infrastructure systems and widened the digital divide. This bill would greatly improve our ability to invest in critical infrastructure projects that will make local communities and our nation more resilient for future disasters.

“We applaud this bipartisan effort and urge passage of this legislation.”