Biden 'American Rescue Plan' would cut child poverty in half 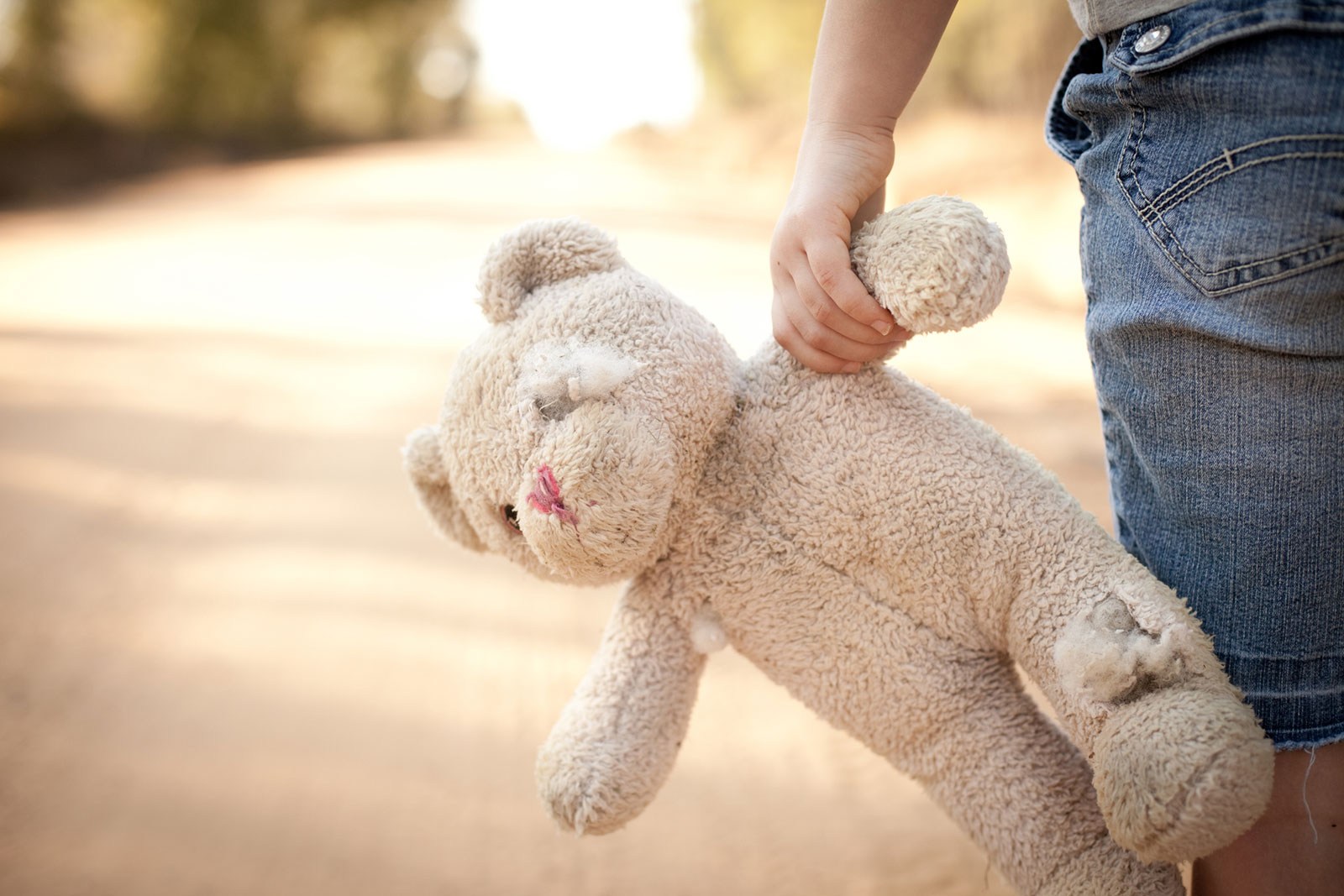 In order to filter by the "in queue" property, you need to add the Entityqueue: Queue relationship.
The President Elect’s framework for additional COVID-19 aid estimated to lift 5 million children out of poverty Counties are committed to upstream solutions to prevent intergenerational poverty and support legislation to cut child poverty in half in 10 years

On January 14, the incoming Biden Administration unveiled a nearly $2 trillion coronavirus relief framework, the “American Rescue Plan,” which represents the President-Elect’s first major priority after his January 20 inauguration. Along with $350 billion in proposed aid to state and local governments, the plan includes a variety of provisions to bolster the public health response and foster economic recovery.

The package also includes a series of policy measures that, taken together would result in an estimated 5 million children rising above the supplemental poverty measure in 2021—reducing the child poverty rate by 51 percent. These provisions include:

County governments play a critical role in combatting child poverty, partnering with state and federal governments to administer social safety net services and using local dollars to support innovative programs that help children thrive and promote intergenerational economic mobility. To strengthen these efforts, counties have called on the federal government to commit to cutting U.S. child poverty in half in 10 years, provide flexible resources to local governments for pilot programs to reduce poverty and to increase funding for key anti-poverty programs such as the Supplemental Nutrition Assistance Program, Temporary Assistance for Needy Families program and Child Tax Credit.

Counties applaud the inclusion of these targeted dollars to combat child poverty in the American Rescue Plan. NACo will continue to monitor the status of these provisions as the proposal advances.