Best Practices for Counties to Reduce the Number of People with Mental Illnesses and Substance Use Disorders in Jail: Six Case Studies 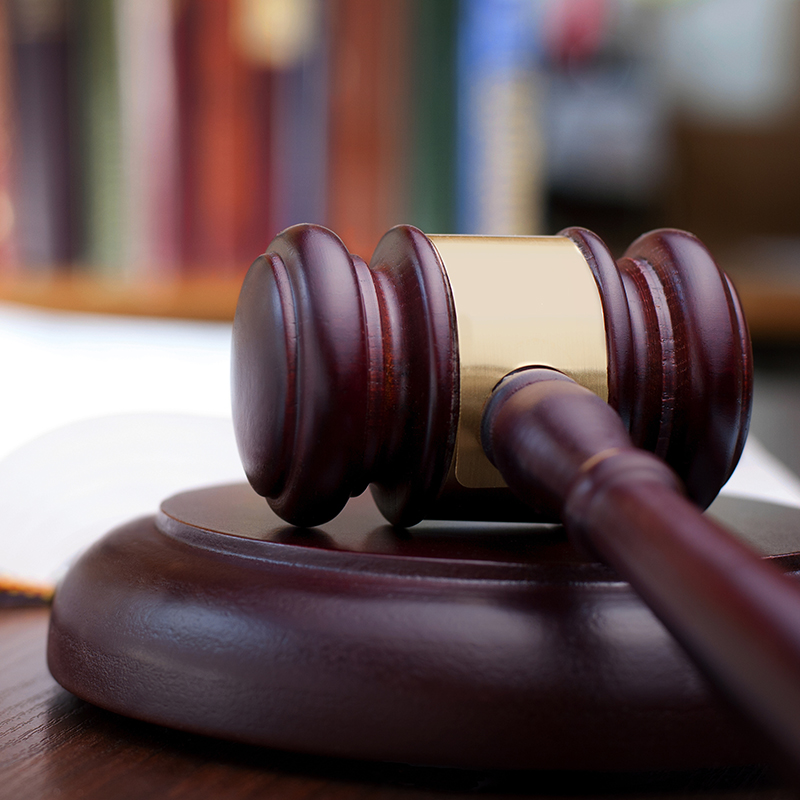 In April 2018, the Substance Abuse and Mental Health Services Administration (SAMHSA) collaborated with the Stepping Up initiative, the Data-Driven Justice initiative, and the John D. and Catherine T. MacArthur Foundation’s Safety and Justice Challenge to convene a Best Practices Implementation Academy to Reduce the Number of People with Mental Illnesses and Substance Use Disorders in Jail (BPIA). The BPIA brought together 24 counties involved in one or more of the three initiatives to learn successful strategies and identify concrete steps to address behavioral health in the justice system.

The Allegheny County data warehouse was created in the early 2000s by consolidating publicly funded human services data, including behavioral health, child welfare, intellec­tual disability, homelessness and aging. Since then, it has expanded to include 21 cate­gories of data. Whereas the county owns much of the data that goes into the warehouse, some information is shared from external sources such as school districts, public benefits and the Pennsylvania Department of Labor and Industry. The data warehouse is part of the county’s commitment to building a data-driven system that improves service delivery, decision-making and communication with the public. The county’s data warehouse is a critical resource in its efforts to improve public safety through the Allegheny County Jail Collaborative.

In March 2016, Calaveras County joined the national Stepping Up initiative and was selected for the inaugural cohort of Stepping Up Innovator Counties in May 2018 in recognition of its efforts to accurately identify and collect data on individuals with serious mental illnesses (SMI) cycling through its jail. Calaveras County established the Community Corrections Partnership (CCP) to reallocate funds to local agencies that help reduce individuals with SMI in the jail. The CCP has been a catalyst for a series of improvements within the jail, including the implementation of a mental health screening and assessment process to better identify people with SMI in the jail and divert them to systems of care. Through the CCP, the jail was also able to create in-jail programming and hire trained professionals to create continuum-of-care plans to help individuals connect to services and reduce recidivism.

The Louisville Mayor convened the Dual Diagnosis Cross-Functional Team (DDCFT) in 2013 to improve system responses to individuals with co-occurring mental health, alcohol use and substance use disorders who frequently cycle in and out of community treatment, hospitals and jail. The DDCFT comprises government agencies such as law enforcement and the courts, as well as health and behavioral health professionals and advocacy groups. The DDCFT went through an extensive planning process, including reviewing data and participating in a Sequential Intercept Mapping workshop, to iden­tify opportunities for diverting the target population from the justice system. From these processes, the DDCFT initiated a new community-wide and cross-agency network for providing coordinated services to frequent system users.

In 2015, Pacific County received a Justice and Mental Health Collaboration Program (JMHCP) planning grant from the U.S. Department of Justice to create a data-driven plan to address the number of people with mental illnesses coming into its jail. Shortly after, the county board of commissioners passed a resolution to join the national Stepping Up initiative. The county convened a core team for planning and executing the county’s identified priorities, including the jail administrator, a JMHCP coordinator, a jail liaison, the therapeutic courts coordinator and the public health director. Following its planning grant, the county received additional JMHCP funding, as well as state funding, to implement the plan. In May 2018, Pacific County was selected for the inaugural cohort of Stepping Up Innovator Counties due to its efforts to accurately identify and collect data on individuals with mental illnesses coming into its jail.

Pima County became part of the John D. and Catherine T. MacArthur Foundation’s Safety and Justice Challenge (SJC) in May 2015 when it was awarded a $150,000 planning grant to develop a strategy to reduce its jail population. With this planning grant, Pima County stakeholders identified pretrial diversion for people with behavioral health treat­ment needs as a key priority for reform. As a follow-up, the county applied for and was awarded a $1.5 million grant from the SJC to implement policies and practices to address this priority. Additionally, the County Board of Supervisors passed a resolution to join the national Stepping Up initiative in November 2015.

Pinellas County has a long history of using data from across systems to understand the characteristics of people who use services, what puts them at risk for an escalation in their service needs and how it can improve service delivery. Due to limited state funding for behavioral health and the high cost of frequent utilizers on systems, Pinellas County is prioritizing stabilizing these individuals. In addition to working to reduce wait times for receiving behavioral health services, determining gaps in the continuum of care and developing solutions that meet the needs of the community, Pinellas County created the Pinellas County Empowerment Team (PCET) to assist people who have mental illnesses and substance use disorders access and receive care that will reduce recidivism and improve and support well-being.