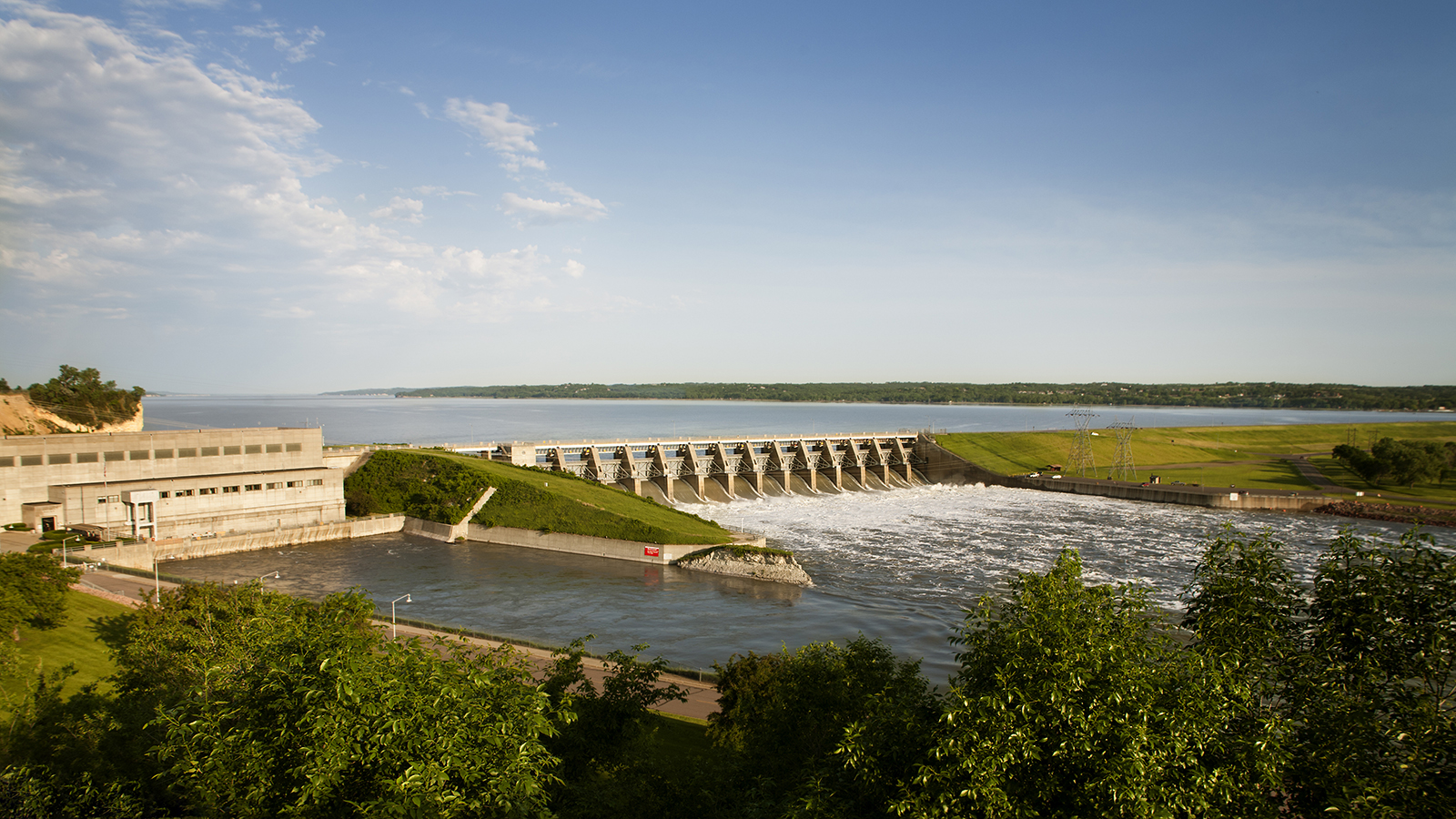 In order to filter by the "in queue" property, you need to add the Entityqueue: Queue relationship.
Army Corp releases “Policy Guidance on Implementation of Supplemental Appropriations in the Bipartisan Budget Act of 2018” outlining the use of congressional appropriations for water resource studies and projects 33 states will be eligible to receive funding for studies and projects funded through the U.S. Army Corps of Engineers

NACo will continue to work with Congress and the Army Corps to ensure the needs of flood-impacted communities are being met and the proper resources are being directed to aid them.