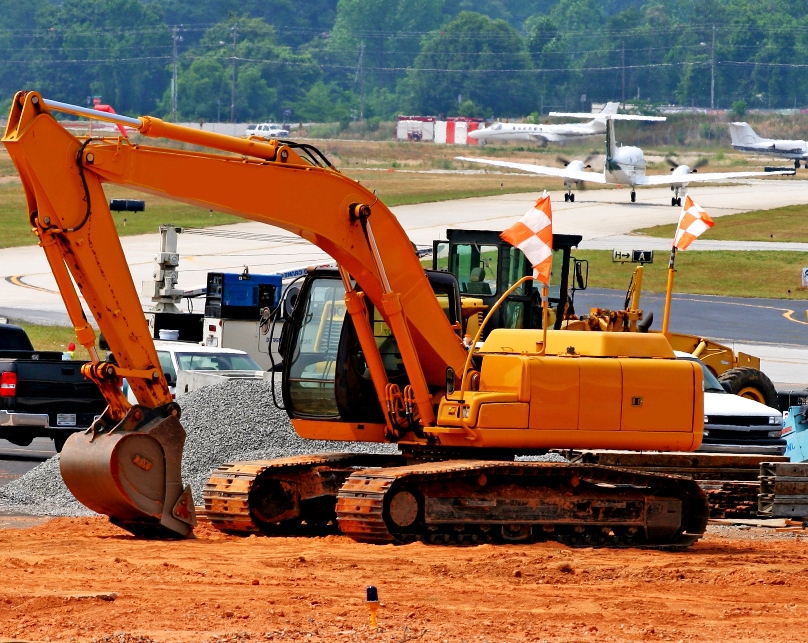 On May 4, Sens. Ron Wyden (D-Ore.) and John Hoeven (R-N.D.) introduced S. 1186 , the Move America Act of 2015 . The bill would create Move America Bonds that would essentially be treated as exempt-facility, private-activity bonds (PABs). The Move America Bonds, however, would have fewer restrictions and separate state volume caps. The proposed legislation would also authorize Move America Credits that allow states to convert portions of their volume cap to allocations for tax credits. NACo is currently exploring the provisions of the bill given its potential to serve as another tool in the fiscal toolkit of counties.

The Move America Act has some similarities with the Administration-proposed Qualified Public Infrastructure Bond (QPIB) program and both are focused on increasing private investment in infrastructure.

Move America Bonds would generally follow the rules as exempt-facility bonds and could be used to finance, among other things, airports, docks and wharves, railroads, highways and inland waterway improvements. However, some exceptions to the rules for exempt-facility bonds would apply to the new program. Move America Bonds would not be subject to the alternative minimum tax and the projects the bonds are used for could be privately owned. Additionally, up to 50 percent of the proceeds of Move America Bonds could be used for land acquisition, compared to only 25 percent for most PABs.

Among some of the other exceptions to exempt-facility bond rules, Move America Bonds would be subject to new, separate state volume caps that are equal to 50 percent of the state caps for PABs. States could carry forward any unused volume cap for three years. However, any volume cap that is unused after that time could be reallocated to states that have exhausted their respective volume cap.