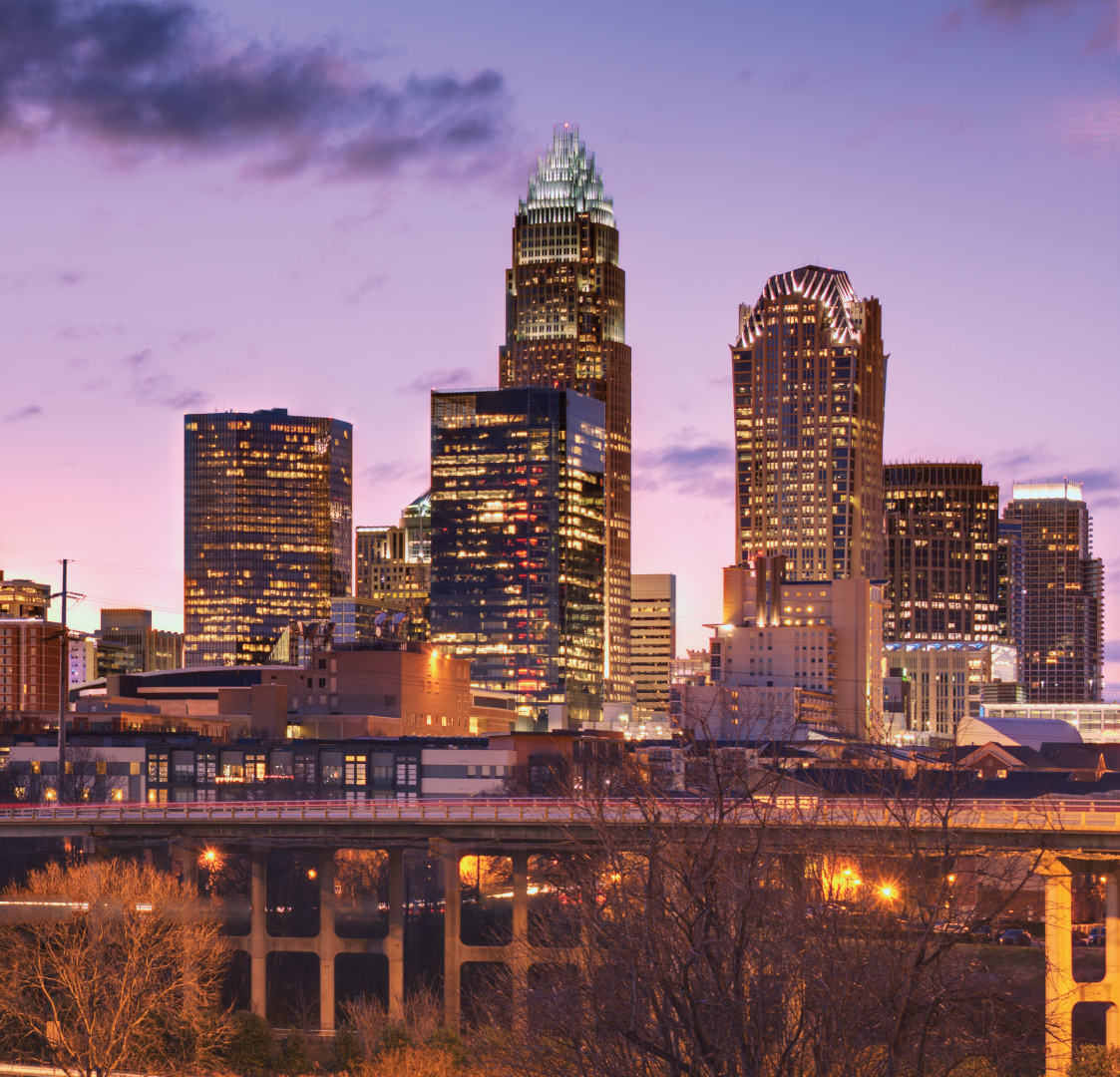 Looking for conference info? Find out all the information you need here.

The game is on. More than 120 policy proposals are on the table and dozens of county officials from NACo’s 10 steering committees are reviewing and deciding whether they move along for a vote at the Annual Business Meeting, July 13.  Submitted by NACo members, the proposed policy positions range from support for GMO-free zones to opposition to construction of a nuclear waste repository in the Great Lakes Basin.

As the policy process moves forward, NACo’s semi-annual and seminal technology event — the Technology Innovation Summit — takes a close look today at a number of tech-related subjects such as cyber security threats to county governments and technology as a social services tool.

County News reporters sat in on several sessions and here’s what they found.

On the day Office of Personnel Management Director Katherine Archuleta resigned following two data breaches in which 22.1 million federal employees’ personal information was compromised, the Technology Innovation Summit kicked off with a primer on cybersecurity.

Todd Sander, vice president of research and executive director of the Center for Digital Government at e. Republic, put the trend in context, pointing out that 2014 saw a 27 percent increase in data breaches over 2013, with government representing the third largest sector hit by cyber attacks.

“Business was number one and healthcare was number two,” he said. “A lot of counties conduct business and provide health care, so they’re part of those statistics, too.”

Several panelists hammered home that people should use a variety of passwords--rather than the average five per person--and they should not be stored online.

Dan Pelino, general manager, IBM Public Sector, was the keynote speaker during the luncheon. He noted that an “historic transformation” is playing out on the world stage, and counties must be ready to take advantage of it.

He said we’re now in the fourth generation of the Industrial Revolution, one in which data is becoming a natural resource.

The education sector will be the next to be “disrupted,” often through public-private partnerships (P3). As an example, he noted that Western Kentucky University has added a brewing and distilling program to its curriculum — in a P3 with Lexington-based Alltech Inc. The company is leasing space university’s Center for Research and Development to start a craft beer brewing operation. Alltech will develop a lab where students can gain hands-on experience and conduct research in the industry.

Since the 1950s, the world has changed from largely rural to increasingly urban, and by 2050, two-thirds to three-fourths of the world’s population will live in cities. This will challenge traditional boundaries, Pelino said, “We’re seeing more consolidations; we’re seeing centers of excellence emerge.”