In 1994, interest rate movements and poorly constructed bond portfolios caused large losses for investors in every part of the world. In the U.S., public funds were lost in well-publicized bankruptcies and near-bankruptcies in several counties and other jurisdictions. NACo Financial Services Center (FSC) was

conceived in 1994, and part of its initial mission was to determine if there was a way for NACo to provide assistance to public treasurers as they fulfill their core role as stewards of taxpayer money.

NACo convened a Blue Ribbon task force, led by both county officials and private sector experts, to examine the policy failures that led to the financial calamity. The massive publicity surrounding the celebrated cases quickly disclosed alarming facts. The task force conclusions were simple but powerful.

First, it was easy to see that many of the new financial instruments and, in some cases, aggressive financial management techniques, leading to losses were not anticipated by the restrictions in current state statutes and local investment policies. The task force strongly recommended a review at the county level and the states embarked on thorough statute updates.

Second, the task force was unanimous in its recommendation for elevating the visibility of the treasury investment functions and the need for more reporting, understanding, support and recognition of the challenges faced by treasurers. A quote from the report read by Committee Chair Julian Butler, Madison County, Ala. county attorney, stated "although the challenge of investing county money is the job of only a few of us, the impact is felt by all of us, as county officials and as citizens."

Finally, the task force called for a return to adherence to the time-tested Prudent Man Rule. This "common law" rule dating from 1830 is now generally interpreted to command that a prudent investor looks first to the safety of principal, second to liquidity and the ability to meet obligations in a timely fashion and finally, to the relative earnings of the portfolio.

Simple and powerful advice, but it was lost in the financial engineering of the late '80s and early '90s. Fortunately, the focus put on public funds by state and local officials in this painful era largely protected public cash reserve funds in subsequent market upheavals in 2001 and 2008.

State investment statutes and local investment policies were examined and bolstered in virtually every corner of the country. Local Government Investment Pools (LGIP) were re-structured to enhance safety of public money and adhere to consistent standards.

Finally, treasurers themselves responded to the scrutiny by improving reporting and communication with elected officials and conducted this business in a much more open and effective manner.

At the time, NACo FSC spent a good deal of time determining whether it could help solve the problem. However, conservative new policies rendered a national program solution impractical and unneeded. Over the years, the FSC never stopped following this topic and made note of periodic innovations, none of which it felt provided a powerful improvement in the status quo. That changed in 2012.

Inefficiencies persist. As we all know, it is common in all but the largest counties, that the person or department that invests reserve funds wears multiple hats. Depending on the state, it may be budgets, elections or tax collecting. The time available for maintaining its investments is always short and information is cumbersome to come by, with investors having to rely on bond dealers to show them investments and prices. What they lack is information that is affordable, efficient and actionable.

In 2012, David Keen, NACo's CFO, started using an online platform to invest the association's operating funds. What began as a search for better yields, ended with the discovery of eConnectDirect, a technology solution offered by Multi-Bank Securities Inc. (MBS).

The eConnectDirect bond platform allows a finance professional to look at a wide variety of investment options, meeting their policy and statute standards on their own or alongside their broker, to select the investment that best fits their needs as offered by multiple dealers.

Keen's experience with MBS and eConnectDirect led to a two-year review and due diligence process to determine what the broker-dealer community was offering treasurers and finance officers in the way of technology and innovative solutions. NACo FSC assembled a committee of treasurers in late 2013, with different sized jurisdictions and financial needs, to conduct a competitive selection process in which MBS was awarded an agreement with FSC to provide eConnectDirect. The program has enjoyed significant interest in the early stage of a soft launch this fall and is being positioned for a broader rollout in 2015.

"We are delighted that we now have access to the capabilities eConnectDirect provides," Keen said. "We look forward to working with MBS in offering eConnectDirect to all our members." 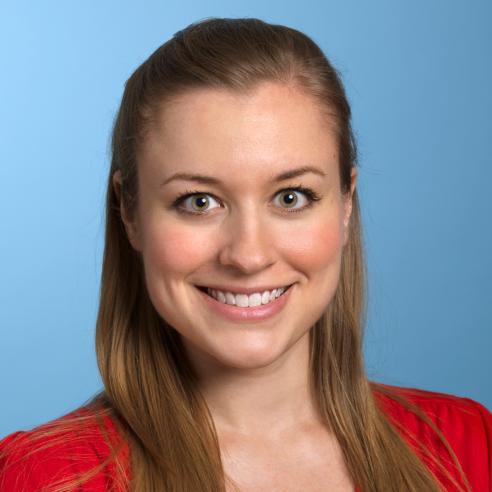