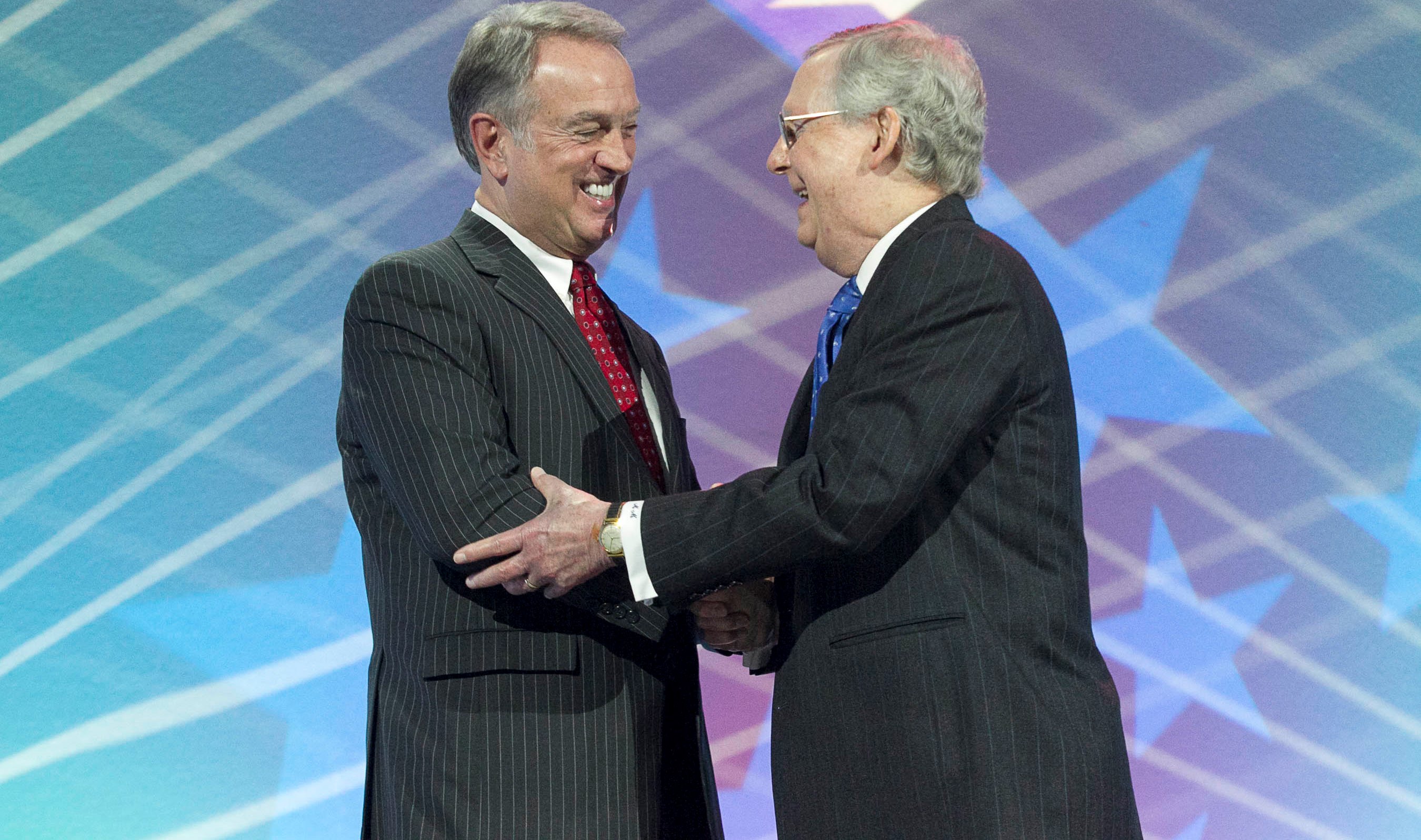 More than 1,600 county leaders convened in Washington, D.C. Feb. 20–24 for NACo’s annual Legislative Conference. Attendees met with members of the Obama Administration and Congress on key issues such as criminal justice and mental health reform, public lands and surface transportation.

“Counties and residents feel the effects of countless decisions made in Washington,” said NACo President Sallie Clark. “We are here to work with our federal partners because federal decisions profoundly impact Americans on the ground, where we live and work.” 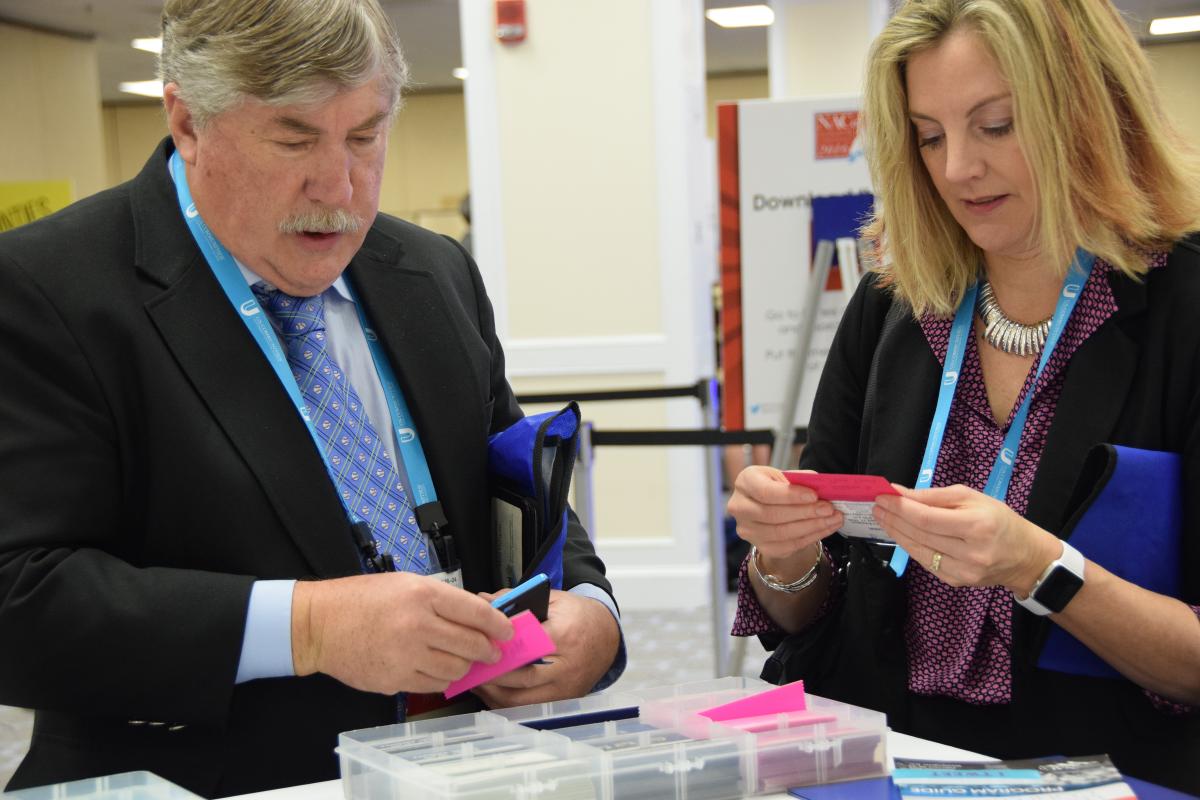 There were more than two-dozen educational workshops and educational sessions for steering committee members featuring county officials and other leaders in the public, private and nonprofit sectors. They focused on topics such as workforce and economic development; transportation and infrastructure; public health and safety; mental health and jails; and cybersecurity and technology.